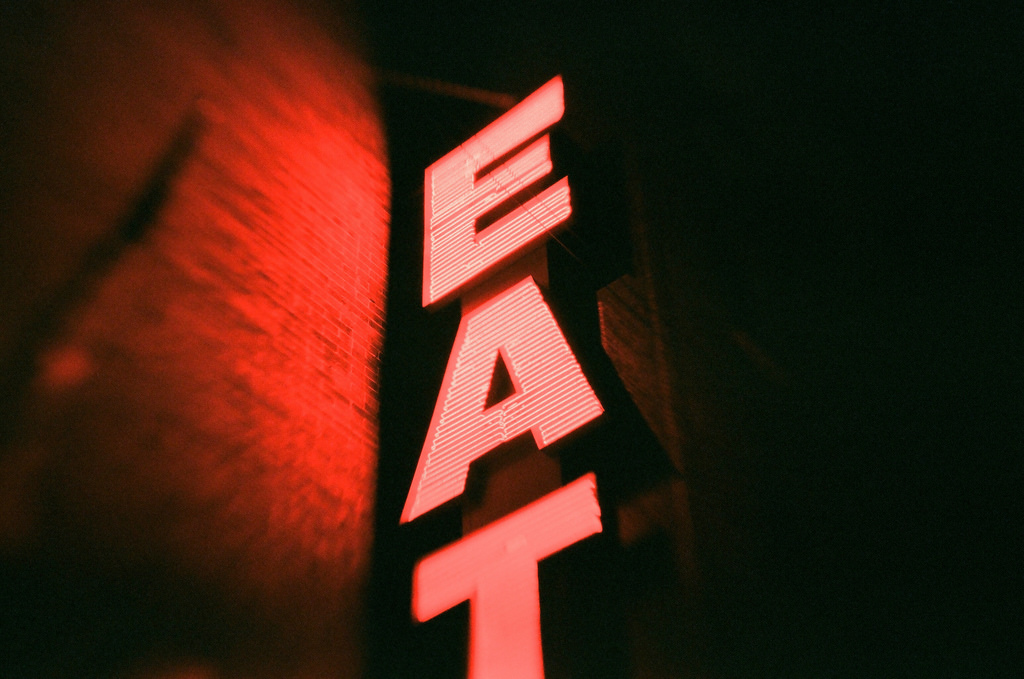 Obesity has primarily been driven by high caloric food intake and people being more inactive. Credit: nathanmac87/Flickr, CC BY 2.0

The World Health Organisation (WHO) has released the first Global Diabetes report. In 1980, WHO reported that 108 million adults were living with diabetes. Since then the numbers have quadrupled, with the disease claiming more lives every year. Health and medicine editor Candice Bailey spoke to endocrinologist Sundeep Ruder about the latest figures and the challenges surrounding diabetes.

Diabetes has got much worse in the world. Why?

The report confirms a biblical tale of sloth and gluttony with a mixture of sociopolitical turmoil driving the diabetes epidemic. The World Health Organisation estimates that 422 million adults older than 18 were living with diabetes by 2014, nearly a four-fold increase since 1980. One of the reasons for the increase in diabetes is rising numbers of overweight and obese people. Obesity has primarily been driven by high caloric food intake and people being more inactive.

Linked to the increase in diabetes cases are several factors:

Population growth contributes to about 40% to the total increase in cases, while 28% is as a result of more diabetes cases in all age categories. What this means is that some countries have an older population and therefore have a higher risk of developing diabetes as the population ages but also that more young people are developing diabetes.

People who smoke also have the risk of developing diabetes highlighting that smoking is not just a contributory risk factor for the development of complications as was traditionally known.

Diabetes in Africa has doubled. Why?

Although data is generally lacking in sub-Saharan Africa and large parts of Latin America, the report confirms that the increase is higher in low- and middle-income countries.

Globalisation and urbanisation has led to changes in the broader environment in which people live, eat, study, work and play.

Healthy choices about food and physical activity are difficult to make as these are inaccessible in the new environment people find themselves in. Indigenous diets of populations have changed to more high-calorie refined carbohydrates and fat which are readily accessible and cost less then healthier options. Occupational patterns have also changed leading to physical inactivity and a sedentary population.

What are the challenges facing Africa and other developing regions in managing diabetes?

Africa and the developing world are at a disadvantage. Countries in these regions are already plagued by multiple historical problems which burden their economies and population. Most of these countries are also burdened by communicable diseases such as HIV, tuberculosis, malaria and diarrhoeal diseases. Political unrest, poverty and poor leadership with substandard policy regulation and corruption, illiteracy and low education standards are rampant.

Within this milieu Africa and developing countries are now faced with the burden of an increased prevalence of diabetes and its complications which have already shown to have an adverse impact on their economies. Diabetes costs the economy more money in terms of hospitalisation, cost of medication and loss of income from loss of productivity. There is no doubt that developing countries are on the back foot.

What can Africa learn from the developed world in terms of diabetes?

There is an age-old saying:

The future is a continuation of the past, modified by the present.

Africa needs to urgently apply measures of preventing diabetes. What this means is that it needs to modify the present in an effort to change the future landscape. And yes, there are lessons that can be learnt from the developed world.

Better education, advertising constraints, consumer awareness about the importance of healthy diets and physical activity are necessary. These can be adopted from models in developed countries but made culturally specific.

Governments need to guide policy to create environments that are conducive to attaining health goals. Trade measures and agricultural policies need attention. The marketing of foods high in sugar, fats and salt – especially to children – requires attention. But the developing world also faces problems that are unique and that require unique solutions. Prevention of diabetes needs to be highlighted as the developing world cannot cope with the economic impact of treating diabetes and its complications such as blindness and amputation of the limbs.

A practical example is that screening programmes to detect undiagnosed diabetes at an early stage must be escalated at the primary healthcare level. More importantly, drugs – such as insulin and newer agents that work at multiple targets – need to be made available. This would help prevent the longer term debilitating and costly complications of diabetes.

In South Africa, the Treatment Action Campaign mobilised for state-of-the-art antiretroviral therapy to be made freely available in the treatment of HIV/AIDS. A similar strategy could go a long way in making diabetic drugs available to populations affected in developing countries.

Sundeep Ruder is Clinical Endocrinologist & Associate Lecturer, University of the Witwatersrand. This article was originally published on The Conversation.