If there is a need for blood, the blood bank can put out a call and Facebook will send out notifications to all those in that area who have registered as voluntary donors. 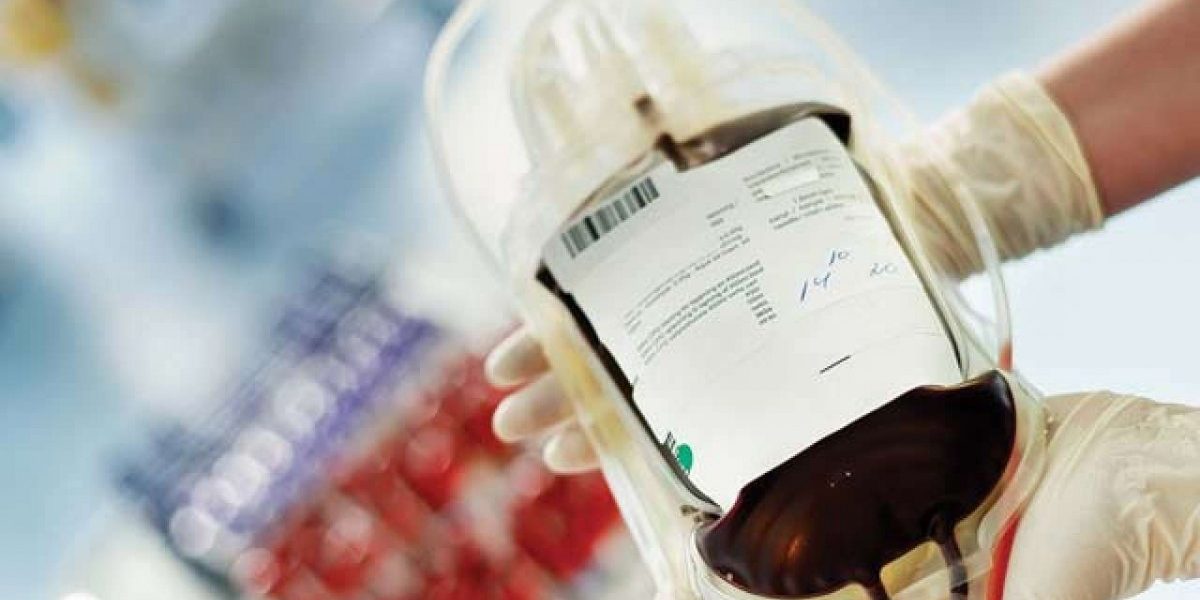 New Delhi: Messages sent in distress on WhatsApp and social media are common when people require blood for medical procedures. This is because blood banks, which are supposed to have sufficient amounts of blood for patients, often ask patients to get their friends and family to donate blood in order to “replace” the stock at blood banks before they can be treated.

While it is illegal to deny treatment, patients find themselves unable to access treatment when there is a shortage of blood.

To this end, the Delhi government has decided to partner with Facebook and start an awareness drive as well as a programme to fill up blood banks.

All of this is to facilitate “voluntary blood donations”. This is the preferred protocol for a blood donation programme, as opposed to the “replacement blood donation”, when patients are told they will be given blood if they can find replacements for all the units of blood which get depleted during the medical procedure required.

The plan is simple enough: Facebook users can sign up on the site. The 72 licensed blood banks have also been told to start a Facebook page. If there is a need for blood, the blood bank can put out a call, and Facebook will send out notifications to all those in that area who have registered as voluntary donors.

The 72 blood banks can also use the tool to notify people about blood donation drives and outreach events in their areas and to send out reminders to donate blood.

“The government sector usually has enough blood as the government organises regular camps for this. Private sector and corporate hospitals struggle to get voluntary blood donations. With the growth in medical tourists at private hospitals, foreign patients find it very difficult to get blood from family and friends when they come to India,” says Mausami Swami, director of Delhi’s blood transfusion council.

Facebook has offered this feature since 2017 and while it was tried out in a limited way in India last year, the Delhi government says they are now convinced it can be useful and want to increase its scale. “It has shown good results,” says Swami.

India has a National Blood Policy  in place since 2002 that intends to provide accessible and quality blood and blood components, from voluntary and regular donors. The work is coordinated through the national and state blood transfusion councils. Sale and purchase of blood is prohibited and the government wants a situation of “100% voluntary non-remunerated blood donation” without coercion. The policy says that the practice of replacement donors should be gradually phased out.

Blood is also regulated as a drug in India by the Central Drugs Standard Control Organization.

The government’s aim has been to have one blood bank per district but as of February 2019, there are 76 districts without a bank. There are 3,108 blood banks in the whole country, with 1,101 government banks and 2007 private banks.

From time to time, the government takes action against those dispensing contaminated or non-certified blood and cancel licenses file FIRs when required.