The hospital recently declared an infant dead even though it was still alive. 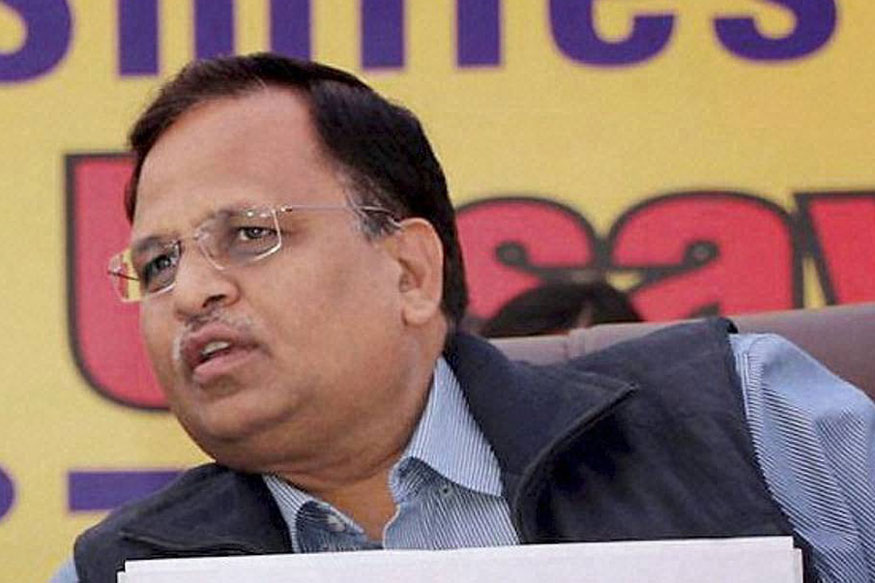 New Delhi: The Delhi government today cancelled the licence of Max Hospital, Shalimar Bagh, for alleged medical negligence including the twins case in which one of the babies was found alive after being declared dead by the doctors.

The move came after a three-member inquiry panel of the government submitted its final report to health minister Satyendra Jain.

Addressing a press conference here, he said the government will not tolerate “criminal negligence”.

“Delhi government has cancelled the licence of Max Hospital, Shalimar Bagh,” he said. “Max Hospital is a habitual offender and three notices were served earlier to it. And, it has been found guilty in those cases too. Three notices had been issued to the hospital over lapses involving the EWS (extremely weaker section) quota patients. The action taken on it is in continuation of effect of previous notices.”

The Max Hospital case pertains to one of the premature twins, wrongly declared dead last week at the hospital where he was born, and who died during treatment at a nursing home in Pitampura a week later.

Both the babies were declared stillborn by the hospital and handed over to the family allegedly in a polythene bag.

But to their utter horror, the family found that the boy was still alive while they were on way to do their final rites.