The US, with over 25 million confirmed cases, ranked 94, while India, with more than 11 million cases, was 86th. Britain, with the highest number of the deaths in Europe, stood at 66th. 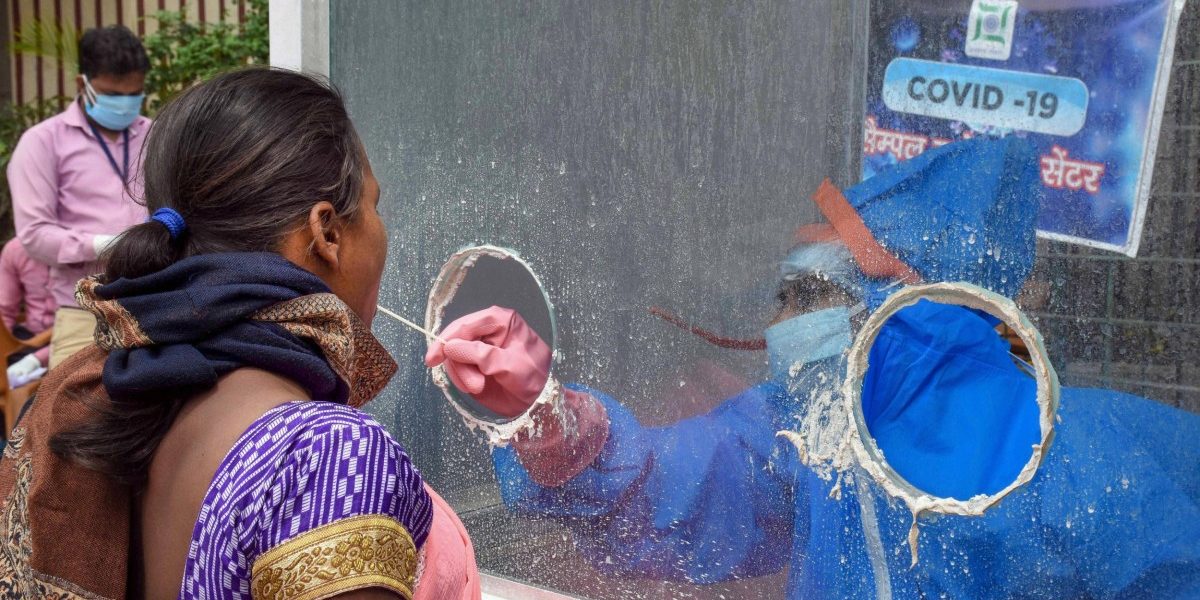 Sydney: New Zealand, Vietnam and Taiwan rank the top three in a COVID performance index of almost 100 countries for their successful handling of the coronavirus pandemic, with Britain and America near the bottom of the pile.

The Lowy Institute said its index published on Thursday excludes China, where the first cases were identified in December 2019, due to a lack of publicly available data.

Other countries in the top 10 include Thailand, Cyprus, Rwanda, Iceland, Australia, Latvia and Sri Lanka – countries with fewer reported cases and deaths both in aggregate and per capita terms.

In total, 98 countries were evaluated in the 36 weeks that followed their hundredth confirmed case of COVID-19, using data available till January 9, 2021.

The United States, with over 25 million confirmed cases, ranked 94, while India, with more than 11 million cases, was 86th. Britain, with the highest number of the deaths in Europe, stood at 66th. 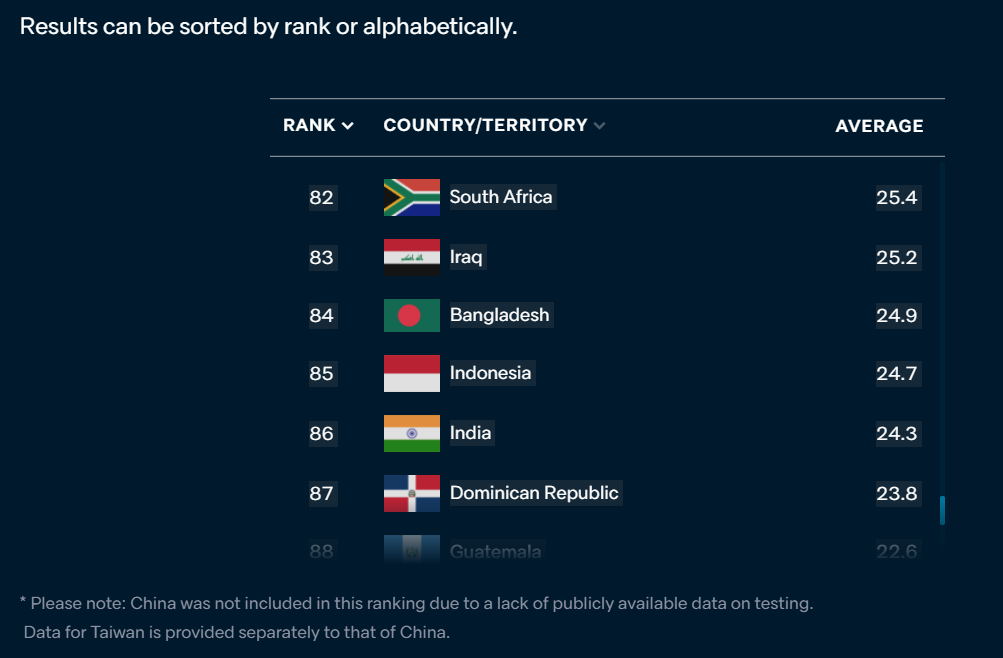 A screenshot of the ranked comparison of the average performance over time of countries in managing the COVID-19 pandemic. Photo: Lowy Institute

The index showed countries in Asia-Pacific proved the most successful in containing the pandemic, while Europe and the United States were “quickly overwhelmed” by the rapid spread of COVID-19.

“Levels of economic development or differences in political systems between countries had less of an impact on outcomes than often assumed or publicised,” the Sydney-based Lowy Institute said in its analysis.

“In general, countries with smaller populations, cohesive societies and capable institutions have a comparative advantage in dealing with a global crisis such as a pandemic.”

Vietnam, which has used targeted testing and a centralised quarantine programme to successfully contain the coronavirus, reported its first locally-transmitted case of COVID-19 for 55 days on Thursday.