COVID-19 Vaccines: What We Lose When We Lose Public Accountability

It's stupid to expect people without any medical training to understand how each vaccine candidate has been evaluated. Public accountability offers an alternative. 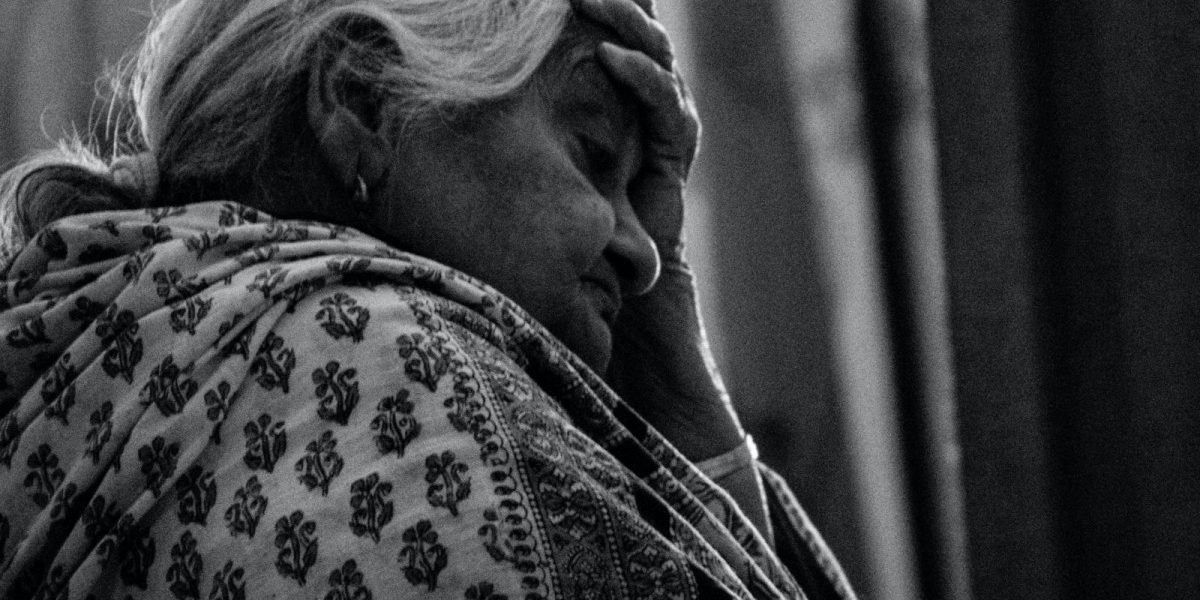 Perhaps we have a dilemma.

Anti-vaxx is objectionable (and in any case I don’t believe vaccines are disease-causing agents). Vaccine hesitancy also seems like a deeply discomfiting position. But what if I’m reluctant to take a vaccine because I don’t trust the checks to which my government has subjected two new COVID-19 vaccine candidates?

Or consider this much more likely scenario: Your grandparents ask you if they should take Covaxin, which is being offered to them. This is Bharat Biotech’s COVID-19 vaccine candidate, and the wording of its approval is, frankly, worrying. Are you confident enough to tell them to go ahead?

Come to think of it, the Government of India has pulled off a trick here. It determined that people most at risk of dying due to COVID-19 would get the vaccine first (even as the vaccine candidates themselves weren’t tested to see if they would prevent severe forms of the disease, but that is a separate story). Then, it granted ‘restricted use’ approvals – whatever that means – to two vaccine candidates based on checks, deliberations and data known only to a small group of people. As a result, by the time the less vulnerable people – people like myself, who are rightly at the back of the queue – get the vaccine, we will know if they are really safe.

In other words, by messing up its validation process, the government is virtually experimenting with the most vulnerable cohort who will receive the vaccine candidates first – people like our grandparents, etc. – while those who are less likely to suffer for it will have it easier.

And that is wrong, surely.

Even if we discover, at the end of it all, that the vaccine candidates worked just fine, too many potential consequences – potential tragedies – stand between this moment and the bliss of hindsight.

Rush the vaccines, by all means – but isn’t there a way to do this? The pandemic forced researchers to rejig the clinical trial process a bit. They could not and did not skip phases. But instead of performing one phase after another, researchers performed two or more phases in parallel and evaluated each one according to data from the previous one.

Second, national regulators that would have to assess this data pursuant to an approval resolved to do so on priority. They also granted ’emergency use authorisations’: a vaccine candidate could be approved for use in restricted contexts based on safety and efficacy data from phase 1 and 2 trials. But even as the manufacturer begins mass-producing them, the company has to conduct phase 3 trials and submit the resulting data to the regulator for a review.

Third, vaccine-makers stockpiled doses so that, should the vaccine candidates be approved, the makers could hit the market asap. Some governments stepped in and promised that if a candidate was not approved, the state would help the maker minimise its losses – effectively creating an incentive for supply to match demand from the get-go.

Finally, but actually in all this time, the government is meant to ensure the process is transparent and that all those involved in it – including vaccine-makers and the national regulator – are accountable to the people. There is a simple reason for insisting on this accountability. It is stupid to expect people without any medical training to completely and perfectly understand how each vaccine candidate might work and how it has been evaluated, etc. Public accountability offers an equally valid alternative: it assures people that whatever the thing they are going to inject into their bodies does to them, they will be treated fairly, with a straightforward path to justice.

(In any case, broad data is available in countries like the US and UK that researchers can study in order to gauge the robustness and riskiness of the COVID-19 vaccines being rushed to the market.)

How much of this did India get right?

Let us work backwards. Was the approval process transparent and accountable? No. Did the government help Serum Institute of India and Bharat Biotech stockpile doses? Perhaps, although there was no formal announcement. Serum Institute also had an unusual advantage: it is family-owned and doesn’t have to answer to shareholders, and so can manoeuvre more easily to changing market conditions.

Then, we don’t know what data Bharat Biotech and Serum Institute submitted to the Central Drug Standards Control Organisation, or what the subject expert committee and Drug Controller General’s (DCGI) deliberations were like. We don’t even know who the committee members were. No data about Bharat Biotech’s Covaxin trials is in the public domain either, apart from the trials’ registrations on the Clinical Trial Registry website. The Hindu reported that Serum Institute submitted data pertaining to only 100 participants of a phase 2 trial for its candidate, Covishield, to the DCGI’s office. Covishield is also saddled with doubts about its efficacy, thanks to the actions of AstraZeneca, its biological parent.

I would really like to take a vaccine for COVID-19 without worrying about whether it is safe, if it works, or if it is just going to jack up my already dispiriting medical bills. I would like to be able to happily recommend a vaccine to my grandparents even more. I definitely don’t want to tell them the DCGI said in his approval announcement that his office is approving Covaxin in “clinical trial mode”, then explain what clinical trials are. They are already so scared and lonely.

Last week, when my 82-year-old maternal grandmother and I were talking about COVID-19, she said she would be more than happy to forego immunisation so someone else could get the vaccine before her, “like you”. She is just as likely to step aside for you, dear reader.

As you deliberate on that, here is an adjuvant for your thoughts. In the new year, Subramanian Swamy, the Rajya Sabha MP with over 10 million followers on Twitter, trained his guns on India’s principal scientific adviser, K. VijayRaghavan, calling him corrupt and alleging he colluded with Chinese scientists to “experiment” on bats in Nagaland. Second, he alleged the National Centre for Biological Sciences in Bengaluru could be working with the Chinese and American armies and that its scientists circumvented Indian authorities to study bats. (Here is the background story.) Third, he expressed shock that “angrez” Serum Institute got “the contract” while “swadeshi” Bharat Biotech’s vaccine candidate hasn’t yet been approved.

Less than 24 hours later, the DCGI announced that Bharat Biotech’s Covaxin was also being approved – “for restricted use in emergency situation in public interest as an abundant precaution, in clinical trial mode”. It shouldn’t take you long to find scientists scratching their heads about what the last sixteen words in this sentence mean. And irrespective of Swamy’s standing within the Bharatiya Janata Party, I’m not sure what I can tell myself or my friends to disabuse ourselves of the suspicion that the DCGI okayed Covaxin because of Swamy’s tantrum.

Or was it because Prime Minister Narendra Modi toured these companies’ facilities last year?

And here we are.

I’m going to take the vaccine when it is my turn, and I’m certain I’m going to be worried when I do. Today – January 4, 2021 – the vaccine candidates are no different from air pollution in India’s urban centres, dying rivers and destroyed forests across India’s plains and mountains. From the men, women and children languishing in makeshift prisons because they couldn’t prove, by an arbitrary rule, that they are Indians. From farmers facing the brunt of climate change and policy change both, from couples in love who can’t get married for fear of imprisonment because one of them is Muslim.

According to the Government of India, the vaccine candidate is the by-product of the country’s glorious march to greatness, the conclusion of a ‘by Bharat, for Bharat’ effort. Even Prime Minister Modi (and home minister Amit Shah) didn’t miss the chance to remind us of “the eagerness of our scientific community to fulfil the dream of an Aatmanirbhar Bharat, at the root of which is care and compassion”. Accountability is a small price to pay. Forget your dilemmas. Just look the other way, wait for the nurse to poke the needle into your arm, stop worrying, go home and thank the Dear Leader.