Who Will Foot the Bill for Coronavirus Vaccines?

The cost of vaccinating the entire population would consume much of the government's total allocation to the health ministry. 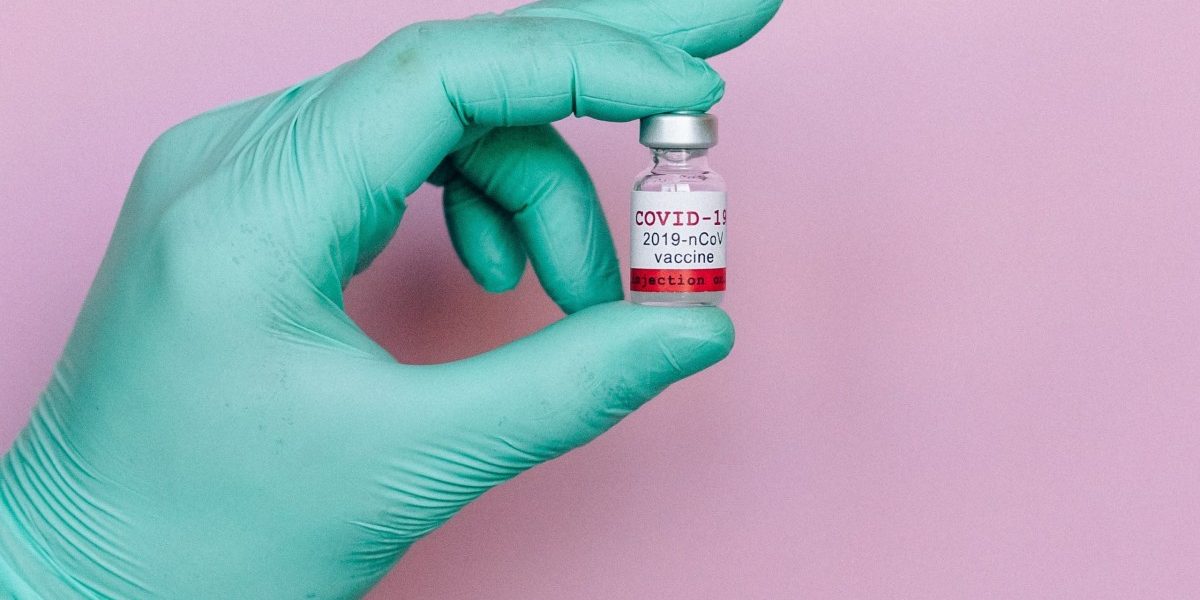 India embarked on the biggest adult vaccination drive against COVID-19 on January 16, 2021 – across 737 districts in 33 states of the country. The first phase is to cover 3 crore healthcare and other frontline workers. According to a provisional report of the Ministry of Health and Family Welfare, 12.7 lakh healthcare workers had been vaccinated as of January 25.

As a result, some states, including Kerala, Bihar, Madhya Pradesh and Tamil Nadu, have announced free vaccination programmes. This is a laudable pronouncement since the finances of all states have been badly hit by the pandemic, with the country’s GDP recording a historic contraction of 23.9%. Without additional resources, the vaccination drive will strain the already under-resourced public health system enormously.

Few can afford the vaccines

SII’s Covishield will apparently be sold in the private market at a “discounted” price of Rs 1,000 per dose – i.e. Rs 2,000 for the requisite two doses per person. So those who may require vaccination on their own will have to spend this amount out of pocket. For a family of five, this adds up to Rs 10,000, plus the doctor’s charges.

Only a section of the rich can afford to pay such high amounts and get vaccinated. For almost nine out of 10 households in India, this is more than half of their monthly household budget. An estimated 35% of families in India already lived below the poverty line in 2017 – a figure that is likely to have ballooned during the 2020 pandemic lockdown. Another 10% of families will be pushed below the poverty line if they have to pay for COVID-19 vaccines by themselves.

Also read: Should India Grant Compulsory Licenses to Increase the Supply of Vaccines?

If the vaccine candidates are obtained through public procurement by the Union government, Covishield could cost around Rs 400 per person at the rate provided by SII. And to procure vaccines for 130 crore Indians – assuming the government intends to vaccinate the entire population – the shots alone will cost the government Rs 52,000 crore; even more, if Covaxin is to be used as well.

Human resources, infrastructure and logistics will then add several thousands of crores more to the budget. In fact, the cost of vaccinating the entire population would consume much of the government’s total allocation to the health ministry: of Rs 69,234 crore for the 2020-2021 financial year. 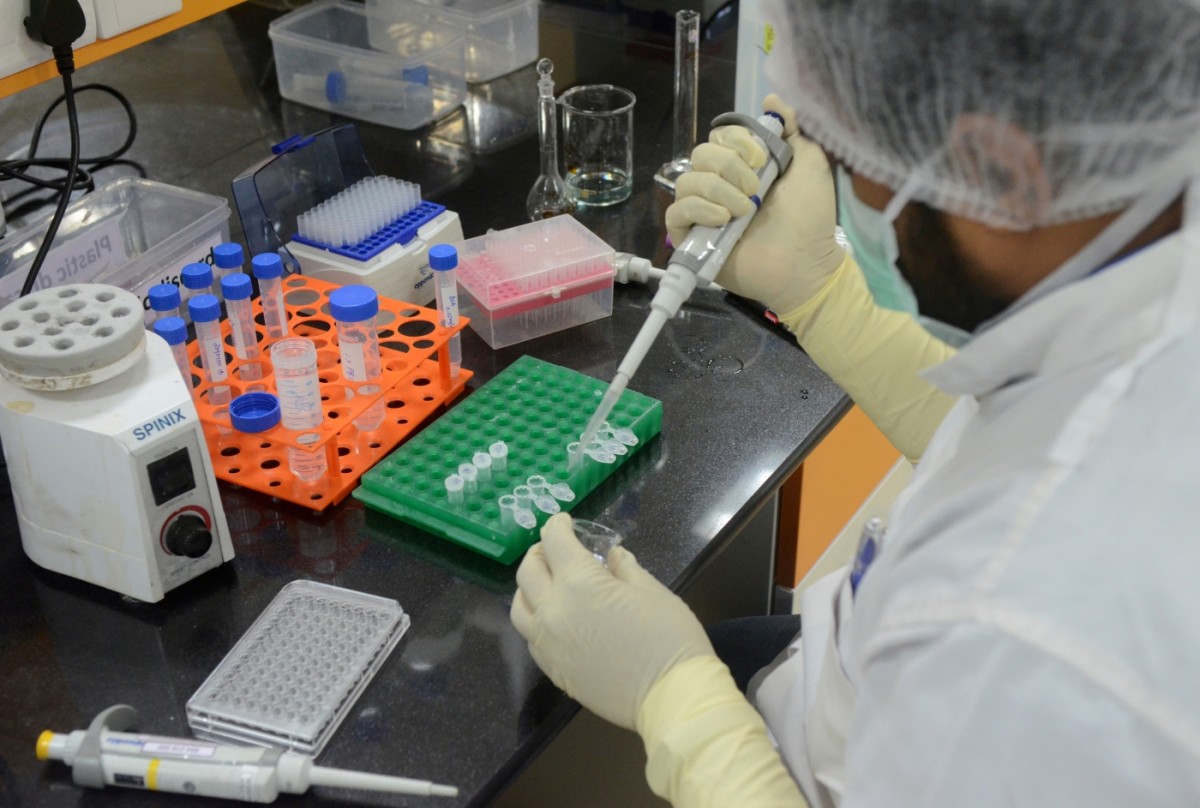 A researcher works inside a lab at the Serum Institute, the world’s largest maker of vaccines, in Pune. May 2020. Photo: Reuters/Euan Rocha/File Photo

Sans additional resources, the programme will burden our already fragile public healthcare system. National Health Mission data has already indicated large-scale disruption of routine health services since the pandemic began. Institutional deliveries fell by 35% between March and April 2020. Infant and maternal mortality rose sharply, together with a 64% drop in child immunisation sessions and 50% drop in BCG vaccinations and oral polio vaccine between January and April 2020.

Experts obtained the data on utilisation of health services in April-June 2020 by tracking more than 2 lakh healthcare facilities across all districts, primarily public centres with some private centres as well.

In addition, the Union health ministry recently decided to postpone the polio immunisation drive, which reaches some 172 million children under the age of five, scheduled from January 17, until further notice citing unforeseen activities. Sidelining the ongoing ‘Pulse Polio’ programmes will set India’s progress on certain key diseases back by several years.

If – as seems likely – the bulk of the population will be left to procure COVID-19 vaccines on their own, the government should treat the vaccine as essential drugs and control their prices in the private market. Since COVID-19 is a major public health emergency, measures to tackle it, including in the form of vaccines, must not be a source of profit. We must not forget that much of the R&D of vaccines have already been funded by the government, with only a limited amount invested by manufacturers. Public funds have been invested in developing the vaccines and so they should be available free or at very low prices.

Indeed, all vaccines developed or manufactured in India have received financial or other support from the government. In the case of Covishield, the Indian Council of Medical Research (ICMR) paid clinical-trial site fees for SII’s ongoing bridging trials. SII’s CEO Adar Poonawalla described the objectives of this health research public private partnership (PPP) thus: “The partnership further testifies the importance of private-public institutes coming together in scaling up the management and containing the spread of the virus.”

Also read: Dear Health Ministry – Do You Know What Good Science Is?

ICMR has also provided financial and other support to Bharat Biotech, Zydus Cadila and some other pharmaceutical companies that are developing COVID-19  vaccines. It facilitated the advancement of regulatory approvals for Covishield and Covaxin. In addition, the Bill and Melinda Gates Foundation has thus far contributed $300 million towards helping SII manufacture potential vaccine candidates and to procure vaccines via the international Covax alliance.

What are the terms of the agreements between the government and these pharmaceutical companies? Any PPP must be conducted with transparency and accountability, and disclose conflicts of interests, including the roles and responsibilities of multiple partners. If a pharmaceutical company patents a drug that has been developed through collaborative research, the partnership often does not benefit research agencies like the ICMR and the government machinery.

The government of India must ensure private companies don’t utilise health research PPPs as a mechanism to drive the state’s public health agenda for promoting their market interests. It must ensure that these PPPs don’t become short-term, opportunistic grant interventions. They must be in the form of partners’ long-term commitment to particular issues. 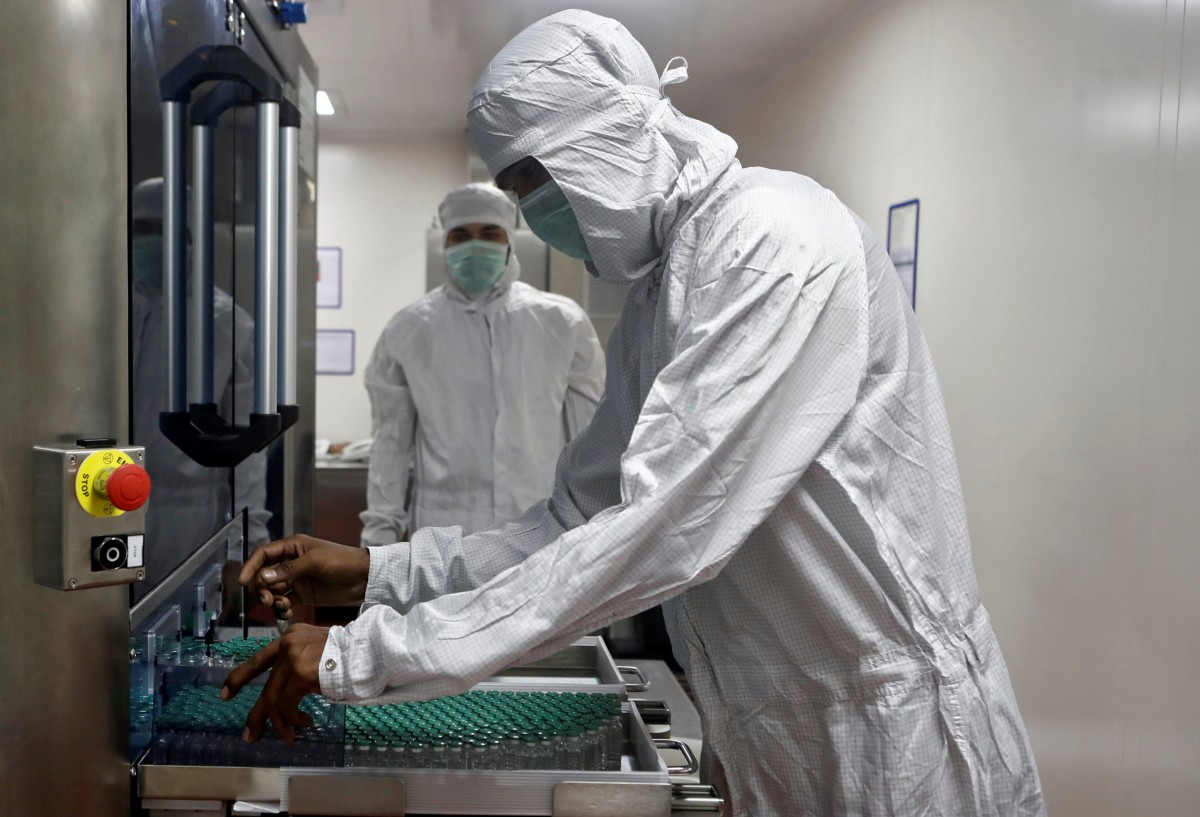 A fundamental question vis-à-vis PPPs involving clinical research concerns how stakeholders other than the pharmaceutical companies benefit. Another important need is to revive PSUs to manufacture these vaccines for the public good, and ensure they are distributed in a fair and just manner as promised. This will also go a long way towards making India self-reliant.

To address the crisis created by the COVID-19 pandemic, many developing countries, including India, have proposed to the TRIPS Council seeking waivers in four areas that are known barriers to using intellectual property. India has called to waive “patents, copyrights, industrial designs and ‘undisclosed information’ in so far as they hinder the production of health products and technologies, for prevention and treatment of COVID-19″.

Ironically, the Union government’s own agreements with private manufacturers to conduct research on drugs and vaccines but also with regard to distribution, sale and IP rights don’t follow the same practices. Although the ICMR has cosponsored most of vaccine-related clinical trials, and used public funds, the terms of these contracts have not been made public. Apart from being non-transparent, the agreements also don’t seem to make anyone particularly accountable. It appears as if the government says one thing at the TRIPS Council and simultaneously allows monopolies and nondisclosure in their own backyard.

Also read: How ICMR and Others Spun Covaxin’s Phase 1 Trial Results Out of Context

Governments as such have approached only a couple of pharmaceutical companies to supply vaccines doses. And for each candidate vaccine, there appears to be only one manufacturer. A sole manufacturer unfairly dictates the market as well as determines the price, production and distribution keeping its own profits in mind.

In fact, for Covishield, AstraZeneca has limited the number of countries where SII can distribute the vaccine. It is disturbing that the government has encouraged such oligopolistic practices of pharmaceutical companies when it has the wherewithal and the power to revoke patents, if any, on vaccines and drugs for COVID-19 prevention and treatment in the public interest. The government can also increase their production and supply by allowing other companies with the requisite capacity to manufacture them, so that these items are available at affordable prices.

Information pertaining to the agreement with vaccine manufacturers and all other bodies – the estimated total cost, as per the government’s assessment, of purchase followed by administration – must be placed in the public domain. It is important to note that an inexpensive vaccine is of no use unless it is proven to be safe and efficacious.

There have been concerns about emergency approvals for these candidates – about the data submitted for Covishield and the approval of Covaxin before phase 3 trials even began. While vaccine prices must be brought down substantially, sufficient evidence of either vaccine’s safety and efficacy is essential for its use in an immunisation programme.