'Alternative' therapies in India, chaperoned by the Ministry of AYUSH, have been beset by a lack of standards and regulation, leading to rampant misuse. 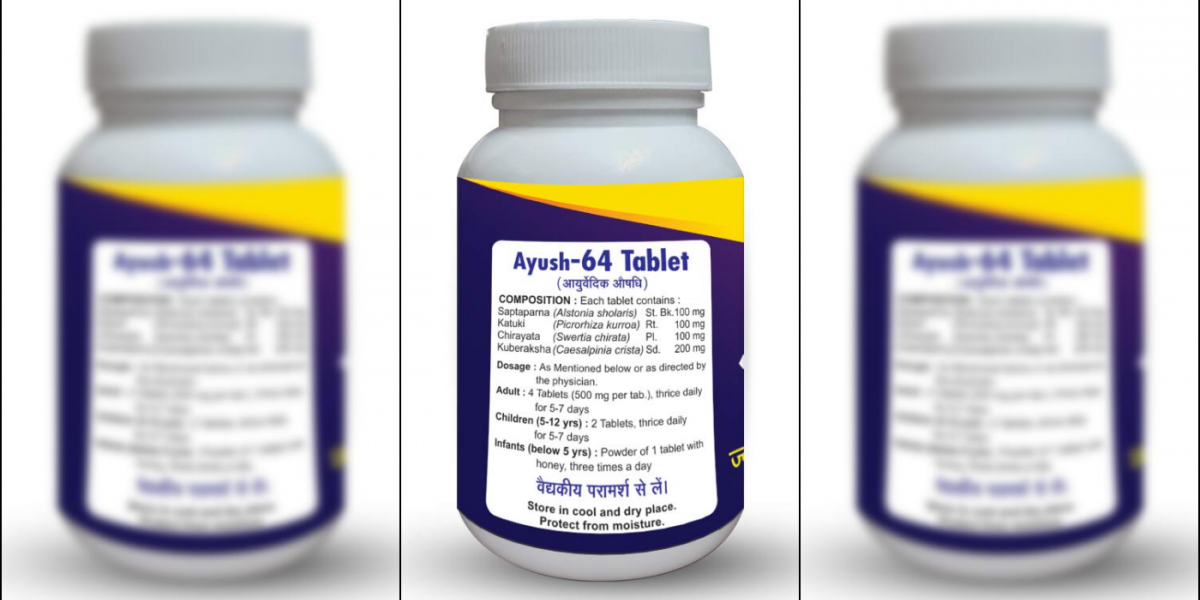 Bengaluru: A new study has reported that it didn’t find any evidence that an Ayurvedic formulation called AYUSH 64, which the Indian government has repeatedly pushed, could help treat mild to moderate COVID-19.

The paper corresponding to the study was uploaded as a preprint document to the medRxiv repository on August 17, 2021.

The Ministry of AYUSH oversees both the regulation and dissemination of ‘alternative’ therapies in India, including Ayurveda and homeopathy.

On April 29, 2021, the ministry said AYUSH 64, “a poly-herbal formulation developed by the Central Council for Research in Ayurvedic Sciences (CCRAS),” could treat “asymptomatic, mild and moderate COVID-19 infections as an adjunct to standard care”.

‘Standard care’ refers to what doctors already administer as the ‘best available treatment’ for a given ailment. In the case of mild COVID-19, the health ministry guidelines (May 24, 2021) prescribe physical distancing, indoor masking, hand hygiene and drugs (in consultation with a physician) to manage symptoms.

In addition, because the prognosis for mild to moderate COVID-19 is almost always recovery from the disease, adjunct treatments like AYUSH 64 need to be proven to have an effect that goes beyond the effects of standard care, as well as one’s own immune system.

With a viral disease like COVID-19, researchers typically check if additional treatments can destroy the viral particles faster, mitigate or eliminate symptoms (fever and breathing), or change other existing treatment protocols for the better.

In fact, the Ministry of AYUSH had said AYUSH 64 had just these effects, based on “extensive robust clinical trials”. The drug features in the ministry’s official COVID-19 treatment protocol.

Also read: Much of Ayurveda’s ‘Irrationality’ Originates Within the Ayurvedic Community

Researchers from the All India Institute of Medical Sciences, Jodhpur, reported in the new study that AYUSH 64 didn’t demonstrate any benefits for COVID-19 patients on any of these parameters.

They recruited 60 people with mild COVID-19 (“early infection,” according to the paper), assigned 30 each to the treatment and control arms, and checked how many tested negative five days after treatment.

They reported that 16 people in the control group (only standard care) tested negative, versus 21 in the treatment group (standard care and AYUSH 64) – a result they calculated to be statistically insignificant.

However, while the researchers conducted a randomised controlled trial, it had two issues that render the result less reliable.

First, the cohort was small – only 60 people. The researchers indicate in their paper that they weren’t able to recruit more people because it was not “convenient”. They also write that they had intended for the current trial to be preliminary:

“This study has large sample size in comparison to our study though it was convenient only and exact sample size was not calculated. We have chosen the minimal sample size considering it as a new drug being explored in the disease first time and there was a plan to extend the study further if safety is established in the small sample size but it could not be done due to unavailability of the patients.”

Second, it was an open label trial, meaning the researchers knew which participant was receiving standard care or standard care + AYUSH 64.

In clinical trials, researchers typically double-blind the cohort, meaning neither they nor the participants know who’s receiving what. This is done to eliminate all sources of bias.

The AIIMS Jodhpur team acknowledges both issues in their paper and specifies the need to conduct a larger, double-blind trial to ascertain AYUSH 64’s efficacy.

Their own study didn’t uncover any adverse effects of consuming AYUSH 64 (two tablets, 500 mg each, twice a day).

Also read: India Has a Habit of Bad Clinical Trials

Nonetheless, the current study represents an early result knocking back on the Indian government’s insistence on using AYUSH 64, and other unproven substances, to treat COVID-19 and other diseases.

The Bharatiya Janata Party elevated the Department of AYUSH to a ministry shortly after it assumed power at the Centre at 2014. Since then, it has been fronting Ayurveda as a product of ancient Hindu wisdom and a viable alternative for “Western medicine”.

However, these ‘alternative’ therapies have been beset by lack of standards, testing requirements and penalties for violators. As The Wire Science reported in May 2020:

“Another issue is the lack of precise standards for herbal formulations. The Central Drug Standard Control Organisation (CDSCO) allows a formulation to claim “Ayurvedic medicine” status if its declared ingredients and method of preparation is as per the classical texts. The Drug and Cosmetics Act 1940, the law that governs CDSCO, lists around 54 such Sanskrit texts. The Act assumes that there is a single version of all these antiquated texts.

Not surprisingly, this creates some leeway in what really goes into a formulation, and together with lax regulatory oversight it means a consumer can never be sure if formulations across brands are exactly the same.”

A month earlier, in April 2020, the AYUSH ministry had set up a ‘task force’ to, among other things, fund clinical trials of AYUSH 64 and other Ayurvedic formulations. But the call for proposals was riddled with problems, potentially undermining its purpose.

More recently, the India Medical Association has been vehemently opposed to government plans to encourage the use of ‘alternative’ treatments, including one scheme in which Ayurveda practitioners would be allowed to perform minor surgeries.