COVID-19: Our Last Few Days With a Teacher Who Left us Too Soon

The struggle for basic healthcare, the loneliness of every patient’s fight, the lack of closure for those they leave behind, the fight for dignity in death – these will haunt us forever. 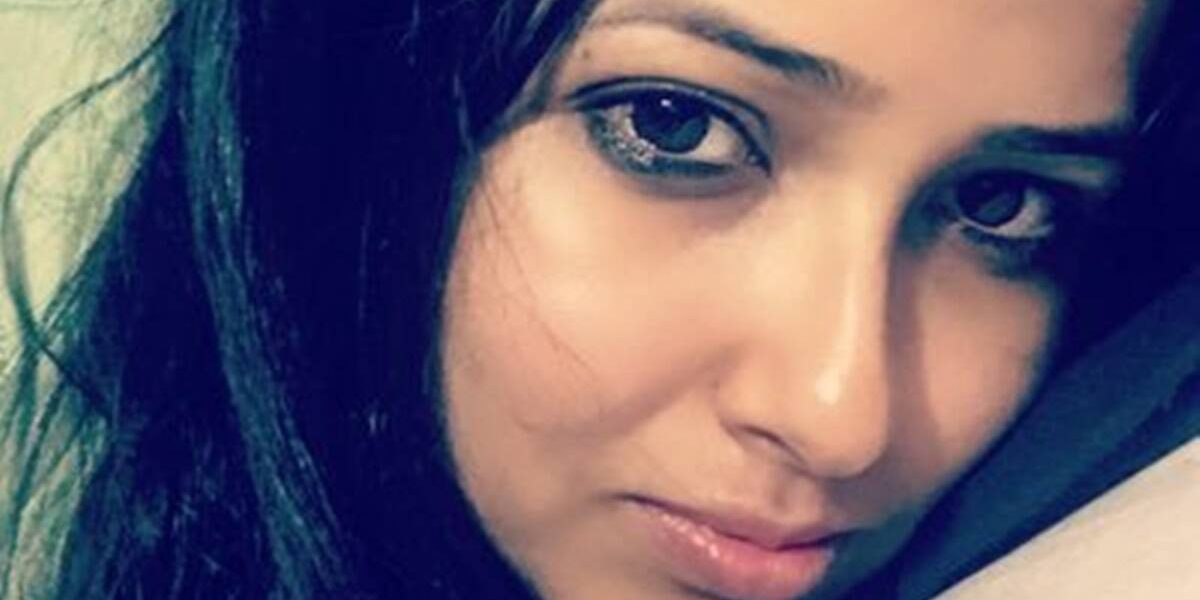 Dr Nabila Sadiq, professor at Jamia Millia Islamia, passed away from COVID-19 complications on May 17.

We (a group of her students) had shifted Sadiq from Kalindi Hospital to Al Shifa Hospital and from there to Fortis Escorts in Faridabad on May 6. The doctor in the Fortis emergency ward that day told us that she had been hospitalised very late, and that the chances of her survival were only 20%. For the next 12 days, we would spend our days and nights at the hospital, trying to prove the doctors wrong.

Every day, we would ask the doctor for her status and everyday he would tell us the same thing – “She’s stable.” However, her condition deteriorated consistently in the last five-six days of her life.

Both her parents had contracted the virus too, and her mother, Nuzhat Sadiq, succumbed to it 12 days earlier. We buried her in Mangolpuri. We didn’t inform Professor Sadiq about her mother’s death, fearing that the news would further aggravate her precarious health.

On the morning of May 16, the doctor told Waqaur (another one her students) that she wasn’t responding to the treatment anymore. We then asked the doctor about the next course of action, only to find that he had none. Frustrated, we asked him about what we could do. Did he need some medicine or machine that wasn’t available at his hospital? Would shifting her to another hospital help? He told us that we could look at moving Sadiq to another hospital that had an ECMO machine, that was really the last thing that might help.

We then called several people to help us arrange an ICU bed with a ventilator and an ECMO machine. Our contacts connected us with senior doctors at Medanta and Venkateshwar Hospital. They advised against shifting Sadiq – in her condition, it would be traumatic for her; they said it may even prove to be fatal. They told us that it would be nearly impossible to find an ICU bed with a ventilator and ECMO machine in a good private hospital. They also asked us to brace ourselves for the worst.

After trying all night, we were able to arrange an ECMO machine, courtesy the kindness of complete strangers. At 9 AM, we reached Fortis Faridabad. There, to our utter dismay, we were unable to speak to the doctor. We finally encountered him in the lobby and requested him to speak to the doctors at Medanta and Venkateshwar Hospital. They spoke for around 15 minutes, with the doctor at Fortis agreeing to mail the other doctors the patient’s case summary to solicit their suggestion on possible lines of treatment. After hanging up, he asked us to follow him to his office.

It was just Farid bhai and me in his office. The doctor looked at me and said, “If I speak to you as a friend, I will advise you to stop looking for ICU bed, treatments and ECMO. At this stage nothing will work. You brought her here late. Her lungs are damaged beyond repair. However, as her doctor, even if she has a 1% chance of survival, I will do everything in my power to help her.” I asked him if bringing in an ECMO earlier would have helped her chances of survival. He said that it would only have elongated her life by 7-10 days. My heart sank, and I asked him that dreaded question that so many have asked or thought in the last month – “How long does she have?” Sadiq would not survive the night, he replied.

I, who did not shed a tear as my university was destroyed, my fellow students beaten up, my city burned and my community hunted, broke down. I got up and left the doctor’s office. Outside, as soon as Saud saw me, he hugged me tight. Ashutosh made me sit down. I felt cold and empty inside. Waqaur was anxiously asking me about what the doctor had said.

After getting a grip on myself, I went inside again. The doctor, while trying to console me, told us that all four of us had done everything we could for Ma’am and that she was lucky to have us. But lucky was the last word I would use to describe her predicament.

Towards the end, the doctor asked us to visit her one last time. The four of us went inside the ICU one by one. Professor Sadiq was asleep.

At 7 pm, the doctor informed us that Ma’am was responding to the new medications and that she might be able to hold on for longer. Our spirits lifted; we were hoping for a miracle. We hadn’t slept in a long time and left to get some rest at home, with the intention of coming back in a few hours’ time. We had only reached Shaheen Bagh, when we got a call from Farid bhai to rush back to the hospital. We went straight to the ICMU and the doctor on duty told us that the medications had worn off, nothing would work anymore and that they had called us to see our teacher alive one last time. We went in in pairs, and spent ten minutes looking at our teacher, wondering what more we could have done.

We went to a restaurant near the hospital to get something to eat. I was talking to one of Professor Sadiq’s friends while our food was getting prepared. As soon as I hung up, I received a call from the hospital. I knew what the call meant. The person on the other end said, “Aap jaldi hospital aayie (Come to the hospital quickly).” It was 10:51 pm.

We reached the hospital in five minutes and went straight to the ICMU. Sadiq seemed to be in an endless, peaceful sleep. She had left behind the pain and suffering.

The next day, her body was handed over to us. We performed her final rites. We buried two people from the same family, a daughter and a mother, one week apart. Sadiq’s father and brother could not be with either of them. May God give them sabr and strength.

The official figures, the non-stop cremations, the endless burials, bodies floating in rivers or hastily buried along banks – even these fail to convey the tragedy of these times. The struggle for basic healthcare, the loneliness of every patient’s fight, the lack of closure for those they leave behind, the fight for dignity in death – these will haunt us forever.

Arbab Ali is a master’s student in history at Jamia Millia Islamia and an AISA activist.