Currently, about 65% of new cases appear to be from five districts: Pune, Nagpur, Thane, Mumbai and Amravati. 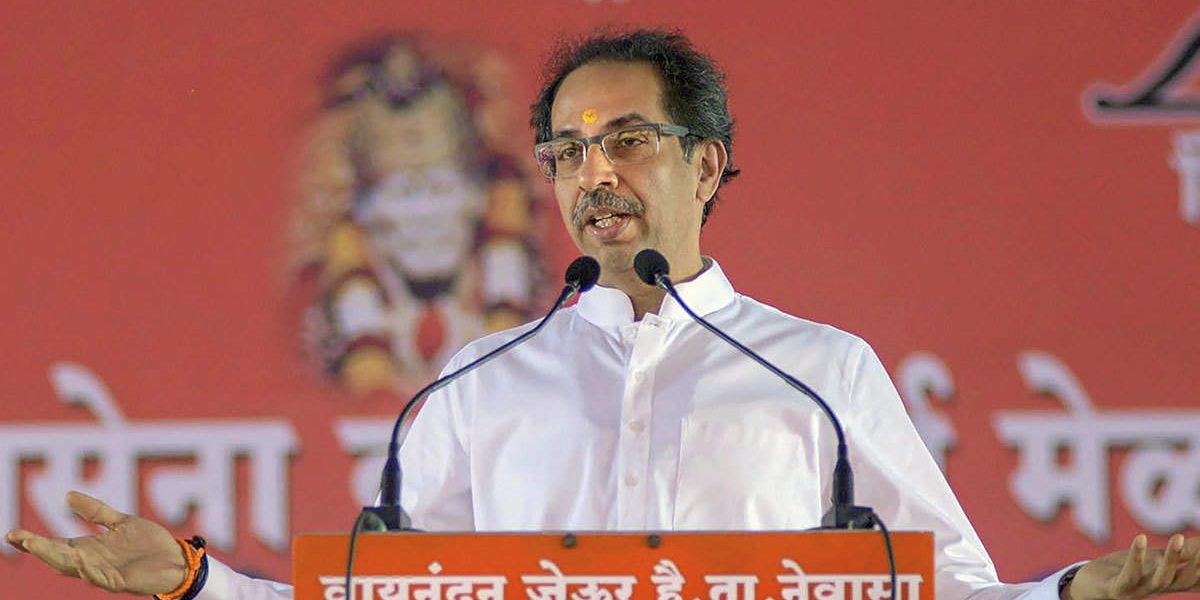 New Delhi: As Mumbai’s COVID-19 case doubling time dropped from 455 days on February 15 to 371 days on February 21, the city’s administrators brought back a slew of measures, only stopping short of a lockdown, in a scrambling effort to protect its 18 million residents.

Last year, when the national COVID-19 case load was increasing until September 19 or so, Mumbai hosted one of urban India’s largest outbreaks. As of 10 pm on February 21, the city had reported a total of 3.19 lakh cases and nearly 11,500 deaths.

Around the time India’s overload COVID-19 case load peaked, Mumbai had been reporting nearly 2,000 nearly new cases a day, according to the state’s COVID-19 dashboard. But on February 19-20, according to LiveMint, Mumbai reported over 6,000 new cases.

Currently, about 65% of new cases appear to be from five districts: Pune, Nagpur, Thane, Mumbai and Amravati, with the state’s capital accounting for 11%. Akola and Yavatmal are also under the scanner for their percentage increase in cases.

After the scale of Mumbai’s COVID-19 outbreak appeared to shrink from November, the state government began to relax restrictions and put the city – the country’s financial capital – on the road to recovery.

Notably, it allowed movie halls to reopen on November 5, and had been introducing other such relaxations, including use of trains, until early February. But this month, the case load is rising again.

Within Mumbai itself, city officials are focusing on the suburban areas that, according to Hindustan Times, have been reporting most of the city’s cases.

Leader of Mumbai’s COVID-19 task force Sanjay Oak and Maharashtra principal health secretary Pradeep Vyas also told the newspaper that this wasn’t a second wave so much as the virus recirculating thanks to “laxity shown by the people”.

However, Maharashtra chief minister Uddhav Thackeray said on February 21 evening that the state government will check in the next two weeks if this outbreak is a ‘second’ new one or a continuation of the old one.

In response to these concerns, the Brihanmumbai Municipal Corporation (BMC) had decided to seal any building with at least five active COVID-19 cases, and reportedly took such action late last week against 1,305 buildings.

The Centre has also asked states like Maharashtra that are reporting new COVID-19 case load surges to increase disease surveillance and speed up the vaccination drive in affected areas.

The 2021 Economic Survey, compiled by chief economic adviser K.V. Subramanian, had singled out Maharashtra for its subpar COVID-19 response last year and called its performance the “worst” among Indian states.