COVID-19 Cases Jump in Myanmar After Outbreak Near Indian Border

Myanmar reported 212 Covid-19 positive cases, its highest in over four months. Most of these cases are from the Chin State, the border that Myanmar shares with India. 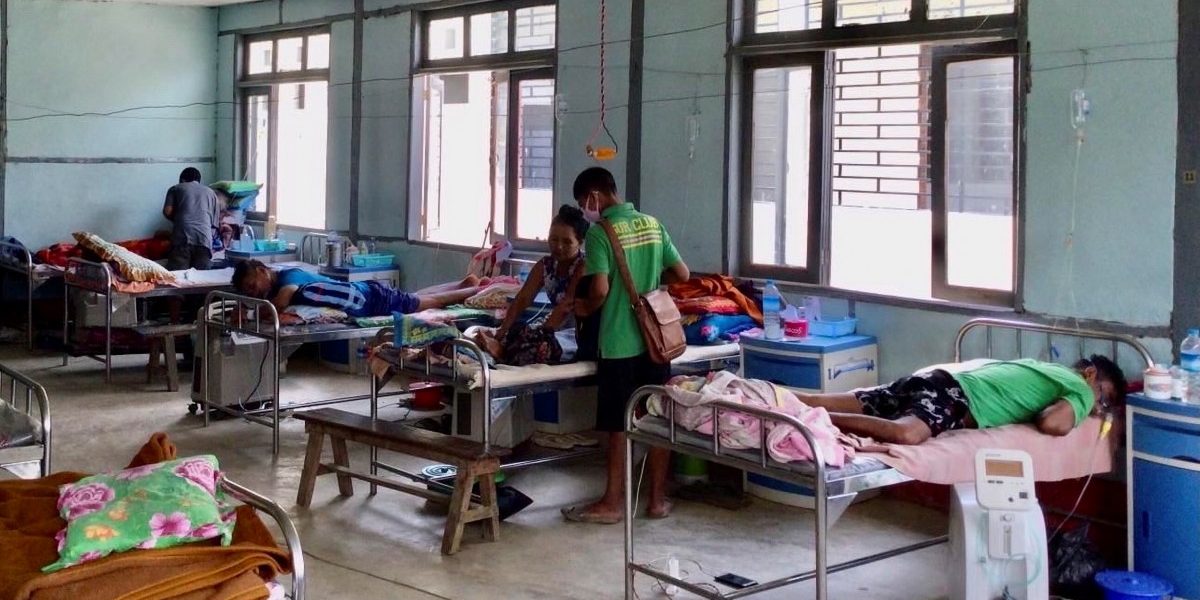 Myanmar: Myanmar on Friday reported its highest number of COVID–19 cases since health services and testing collapsed in the wake of the February 1 coup, adding to concerns over a growing outbreak near the border with India.

The 212 cases reported from across the country are low compared to many neighbours, but are the highest in over four months.

Many of the cases are from Chin State, bordering India, raising concerns that the more transmissible variant first found there is now spreading in Myanmar.

“Three people died yesterday alone. Many got scared,” Lang Khan Khai from the Zomi Care and Development aid group told Reuters from the town of Tonzang, just over 20 km (13 miles) from the border with India. “People rarely go out.”

Reuters was unable to reach the health ministry for comment.

Medics are concerned that few cases are being detected. The ratio of confirmed infections to tests rose to over 11% on Thursday – the highest since just before the last big peak in cases.

Coronavirus testing collapsed after the coup as many health workers joined a civil disobedience movement to protest against the junta that ousted elected ruler Aung San Suu Kyi, whose government had brought two waves of infection under control.

Tests averaged just over 1,500 a day in the seven days to Friday compared with well over 17,000 in the week before the coup.