Coronavirus Lockdown: UP Woman Falls Sick While Standing in Queue for Ration, Dies

The incident took place on Friday. Police have sent the body for post-mortem, they said. 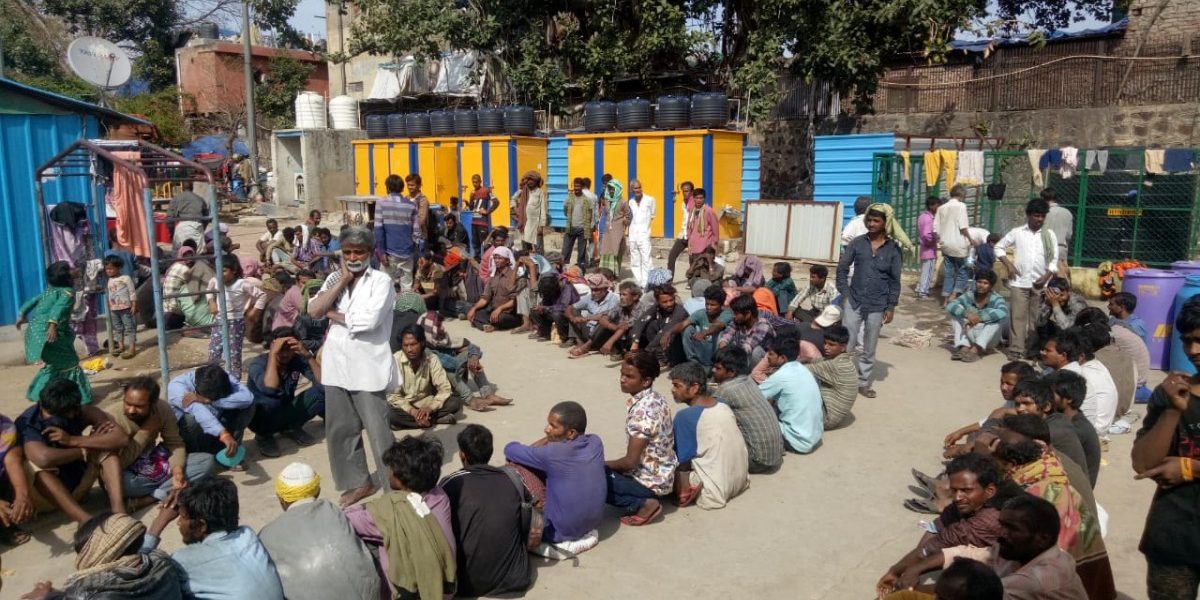 Badaun: A 35-year-old woman who fell sick while standing in a queue at a shop in Uttar Pradesh’s Badaun district to collect free ration being distributed during lockdown died at a hospital, officials said on Saturday.

The incident took place on Friday. Police have sent the body for post-mortem, they said.

“We got information about the death of a woman while standing in a queue outside a shop to get rice. The district supply officer has been sent to the spot. The cause of death is not yet clear, and it is being said that she died of heart attack. Once the (post-mortem) report comes, her family will be helped,” district magistrate Kumar Prashant said.

District supply officer Ramendra Pratap Singh said, “As per the villagers, the woman died of heart attack. The matter is being probed.”

“Since the phone network was not proper and the internet was slow, it was taking time to print the vouchers. As a result, the distribution of ration was taking time,” he said.

The Uttar Pradesh government is providing free ration to the poor during the nationwide lockdown to stem the spread of the coronavirus. With businesses shut, many have been rendered jobless and have run out of cash to buy food.: