Coronavirus: How Health and Politics Have Always Been Inextricably Linked in China

The Chinese Communist Party has long used healthcare as part of its propaganda operation. 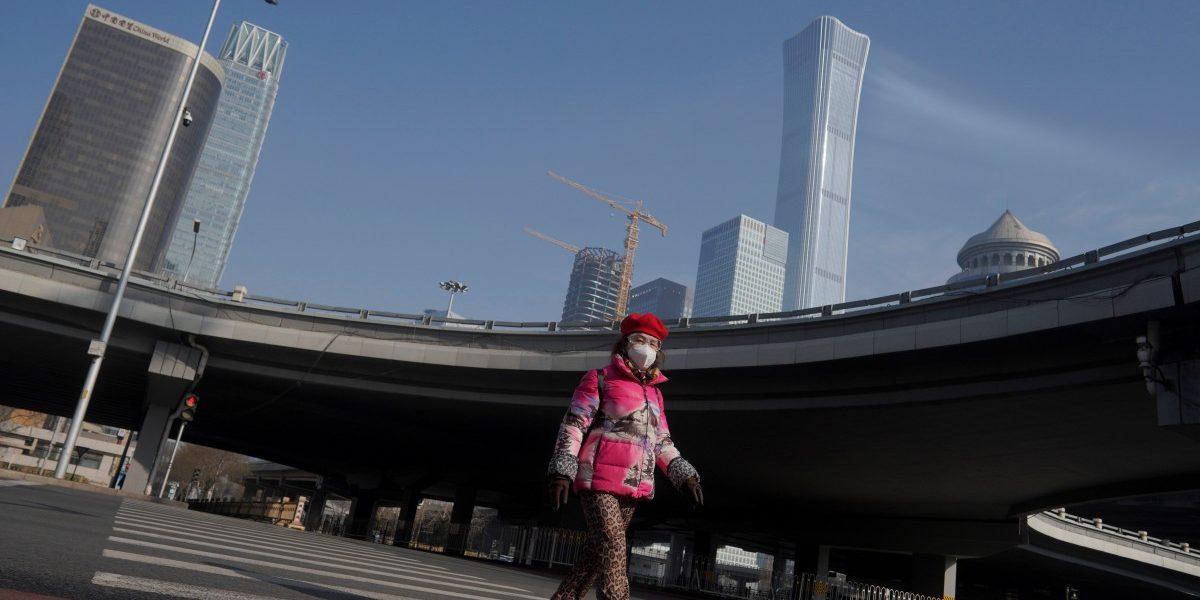 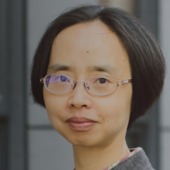 Since the onset of the Chinese revolution in the early 20th century, public health objectives have been an integral part of the Chinese Communist Party’s (CCP) ideology. China’s overwhelming poverty, linked to poor hygiene and health of the Chinese population, particularly those living in the countryside, signalled China’s backwardness to the world.

And China was the “sick man of Asia” in so many ways. Revolutionaries and social reformers, Chinese or Western, including medical missionaries, believed that improving healthcare for the Chinese people would open the door for modernisation.

Since the CCP seized power and established a strong centralised communist country – the People’s Republic of China (PRC) – in 1949, health has continued to play an outsized role in the internal politics of the communist state. In complex ways, as my own research has examined, it has come to define the PRC’s standing around the world.

The new outbreak of coronavirus has put these issues centre stage once again. With the city of Wuhan on lockdown, and China sending out an urgent request for help to source protective medical equipment, the need to control the virus spreading is seen as vital to China’s stability and national security – and the CCP’s political legitimacy.

Throughout Chinese history, epidemic, war and natural disasters, including famine, have been seen as signals of the downfall of many dynasties – the loss of the Mandate of Heaven. Beginning with the Yellow Turban Rebellion in the 2nd century AD, almost all major sectarian insurgences in Chinese history had involved some forms of faith healing. An outbreak of a mystery disease was also linked to the defeat of warlord Cao Cao’s army at the Battle of Red Cliffs in 208-9 AD. As a result, China was divided into three warring states entering the Three Kingdom Period (220-280 AD), also known as the “Period of Disunity”, which is remembered as one of the bloodiest periods in Chinese history.

During the era of Mao Zedong, public health work became one of the central means to influence the masses. Public health campaigns were simultaneously political campaigns. At the same time, the CCP leadership knew well that promises of healing and health were powerful forms of propaganda.

In the decades after 1949, Mao and the CCP leadership made eradicating diseases and improving the health of the entire population a central pillar of their policies. In the aftermath of the Great Leap Forward famine, which claimed millions of lives, famine-related diseases such as oedema, gynaecological problems, and child malnutrition ravaged the entire country. To prove the infallibility of their socialist utopian project, Mao and the CCP leadership attempted once again to turn the masses into “believers” with the promise of health and healing. Following the collapse of the state health system after the famine, they adopted a grassroots health initiative and turned it into a revolutionary brand: the barefoot doctor programme.

During the 1970s, the programme, also called the “Chinese approach to health” became the public face of the PRC in its relationship with the rest of the world. The leaders of the World Health Organization (WHO) at the time felt strongly that the Chinese experience in tackling health problems with limited financial, technological, and human resources should be promoted globally. By 1978, “Health for All” was adopted as a global goal for primary health care in the WHO’s Alma Ata Declaration.

In the meantime, the PRC leadership realised that health initiatives could be “inexpensive but profitable” undertakings that could boost their efforts to promote a new international order: a People’s Revolutionary Movement against colonialism and imperialism. Between 1963 and 1989, the PRC sent medical teams to more than 40 countries in Africa. The PRC’s increasing medical humanitarian activities, and the bonds of friendship created through such undertakings, helped the country at the UN. At the 1971 UN General Assembly, 26 African countries voted in favour of restoring the status of the PRC at the UN.

Since the early 1990s, China has undergone an unprecedented scale of urbanisation, driving millions of rural villagers into cities. These cities create ever greater health risks: air pollution and pandemics such as Sars in 2003, avian influenza in 2013 and now the new coronavirus outbreak have become the largest threats to people’s health in urban areas.

Making the current outbreak worse is the state of the Chinese health system: overloaded, ineffective, expensive and chaotic. While there have been some attempts to reform the Chinese health system, most were carried out in a haphazard fashion. For example, in the aftermath of the Sars crisis, many public health units were reconfigured into local centres for disease control, but a systematic prevention programme for infectious diseases remains absent.

As the political importance of Sars evaporated, money for research and prevention quickly dried out. Meanwhile, the Chinese health system remains reactive rather than proactive. It continues to fail stress tests and is unable to cope with major disease outbreaks. Lack of resources has been further exasperated by a muddled reporting structure across health departments. Violence against doctors, known in China as “medical disturbances” (医闹), has increased in recent years. There are no long-term goals for public health because the issue is subjugated to the CCP’s political interests.

A lack of access to healthcare has also made many rural migrants more vulnerable to such outbreaks. Since the late 1980s, the PRC government opted for a market model for financing health services, which has made it unaffordable for many, particularly rural migrants in cities. Yet, these rural migrant workers often live in squalid, crowded conditions, some without access to clean water. Their homes and workplaces have become the hotbed for a number of infectious diseases, and their spread.

With cases of the new coronavirus now spreading around the world, the WHO declared it a global public emergency on January 30. Concerned with the international image of China as the source of a new global epidemic, and with the economic slowdown and the trade war with the US looming in the background, questions are growing about the CCP’s political legitimacy. Some people on the social media platform Wechat questioned whether, if the government can’t control the spread of virus, it is fit to rule – but these posts were removed. On February 2, authorities threatened to close down their Wechat accounts of anyone caught spreading “rumours” about coronavirus.

As well as the order to lock down Wuhan, authorities in Beijing have turned the control of the virus into a political campaign. On January 21, the PRC’s top political body responsible for law and order – the Central Political and Legal Affairs Commission (CPLAC) openly stated that:

“Anyone who deliberately delays and hides the reporting of (virus) cases out of his or her own self-interest will be nailed on the pillar of shame for eternity.”

In rural Hubei province near Wuhan, local authorities translated the message into a big red banner, reminiscent of the Cultural Revolution. It read: “Anyone who does not report they have fever is the class enemy of the people.”

Also read: Can China Prevent Its Next Epidemic?

Seventy years after the founding of the PRC, China is a long way from being the disease free “socialist garden” imagined in the CCP’s utopian plans. If the Sars outbreak in 2003 was a wake-up call, the current coronavirus crisis should be an urgent warning: protecting lives should be given priority over the growth of GDP before it’s too late.

Xun Zhou is a Reader at the Department of History, University of Essex.