The drug controller has decided to remove the clause from the draft rules for clinical trials. 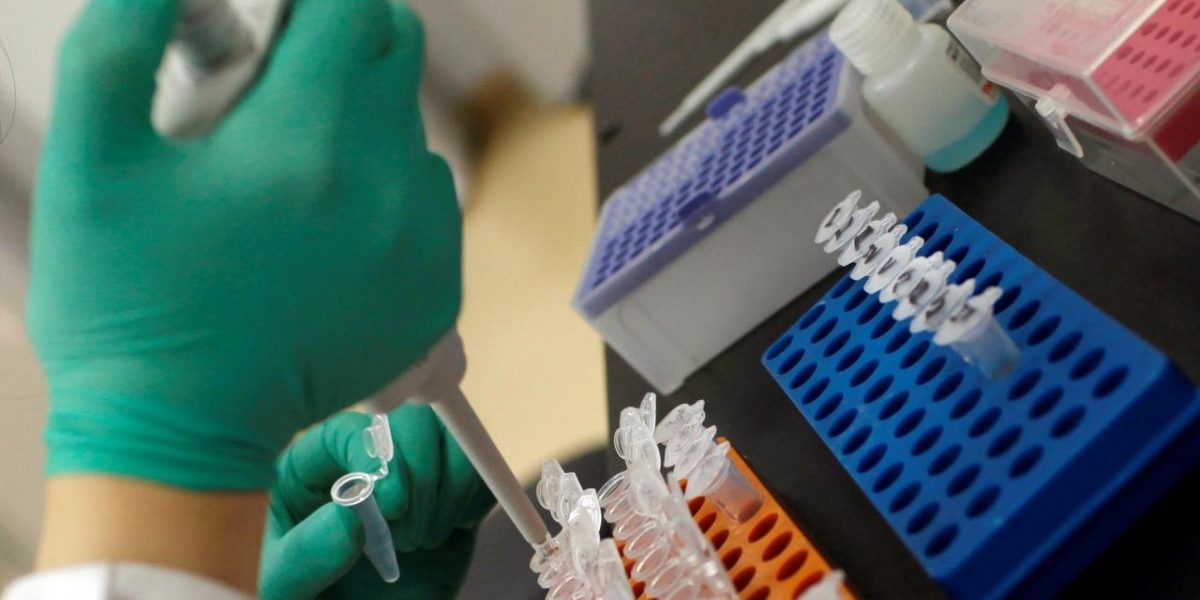 New Delhi: Last February, the Union health ministry published draft rules on clinical trials in which they said that patients who suffer permanent disabilities or die during the trials would get 60% of their total compensation soon after the opinion of the ethics committee.

This was welcomed by civil society and public health watchers and seen as a measure that put patients ahead of pharmaceutical companies.

A recent report in LiveMint, however, said that the government has decided to remove this clause, “in a major relief for pharmaceutical companies.”

Public health watchers are now asking the drug controller to go back to the original proposal in the draft clinical trial rules, which would show the government’s “commitment to the clinical trial participants.”

In a letter to the drug controller, they say that this news is a “betrayal of the rights of clinical trial participants in India who were promised such support.”

Last year, the World Health Organisation’s Soumya Swaminathan had written to the Indian government asking them to consider not having such tight regulation on clinical trials as this would dissuade foreign pharmaceutical companies from coming to India for trials. Prior to the WHO, Swaminathan was the head of the Indian Council for Medical Research.

“I fear that if the rules are finalised as they currently stand, there is a possibility that sponsors will not conduct clinical trials in India and go elsewhere,” she had said. She also said that “WHO itself may not wish to act as sponsor and other partners may be similarly discouraged.”

Government’s attempts to give faster compensation

The government’s draft rules last February said that an ethics committee could consider the cases of patients having suffered permanent disability or death. If they concluded that the disability and death was “related” to the clinical trial, the sponsor of the trial would have to pay an “interim compensation” of 60% of the due compensation. This would have to be done promptly, within 15 days.

The ethics committee itself passes it opinion after it considers the reports of a government appointed expert committee and the report of the pharmaceutical company and sponsor who is carrying out the trial.

This ethics committee could then recommend the patient and their legal heirs to receive this “interim compensation” of 60% of the total compensation due to them.

Also read: A Scrapped Clinical Trial Shows How a Drug Might Work While the Trial Fails

To receive this money, the ethics committee would only need to conclude that the disability or death was “related” to the trial. Now LiveMint reports that this compensation will only be given if it is proved that the death or disability was caused by the trial.

This process can often be vexing for clinical trial participants in India, many of whom are from underprivileged socio-economic classes and vulnerable to exploitation.

The letter written to the drug controller on this issue says that the government is now “toeing the line of pharma industry who would not want a provision like this in the Rules.”

On the other hand, the health activists say that keeping a stringent clause like this will itself deter clinical trial sponsors and pharmaceutical companies from engaging in rash practices. The fear of having to hand out compensation will keep companies in check, says the letter.