Between 2005 and 2012, about 2,800 patients have died while participating in clinical trials conducted by pharmaceutical companies. 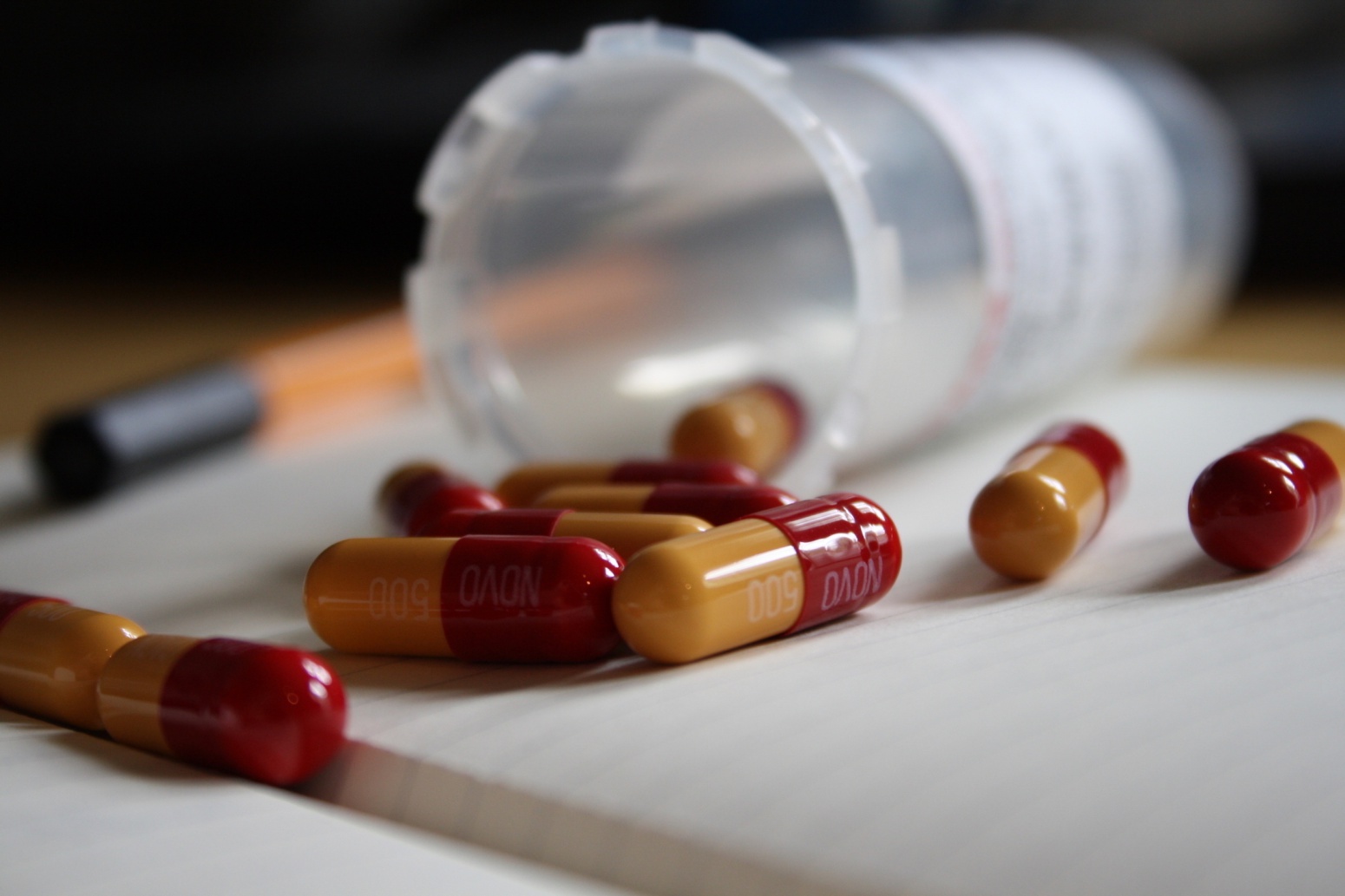 On May 20, 2017, the Drug Controller General of India (DCGI), G.N. Singh, addressing the annual US-India BioPharma and Healthcare Summit in Boston, announced that the government is set to launch a new clinical trials policy that will promise greater transparency and better checks for patient safety.

A new clinical trials policy is long awaited. Hence, it is imperative that a clear understanding of the pros and cons of clinical trials be brought into the public domain vis a vis a resource challenged healthcare environment like ours.

Clinical trials are the cornerstone of evidence-based medicine. With a huge population and an easy access to a wide variety of treatment of native diseases, India forms a hotbed for clinical trials for both national and international researchers. India is a signatory to the World Trade Organization (WTO). As a signatory country, it became fully compliant to the Trade Related Intellectual Property Rights (TRIPS) in January 2005. Thus, between 2005 and 2009, clinical trials sprung out like wild weed throughout the length and breadth of the country. There was an overwhelming torrent of Contract Research Organizations (CRO) or the sponsors of such trials.

During this peak of clinical trials in India, it was revealed (in 2009) that 24,000 girls were enrolled in the Human Papilloma Virus (HPV) vaccination trial which, when investigated, was found to have irregularities in informed consent, a key component of all clinical trials. It is believed that between 2005 and 2012, about 2,800 patients have died across the country while participating in all clinical trials conducted by pharmaceutical companies. In fact, there has been a strong skepticism around the conduct and results of clinical trials in countries like India and China.

In a study published in the Journal of Clinical Epidemiology in January 2011, it was concluded that reporting of trials in Indian and Chinese journals falls short in quality when compared to trials published in western journals. Through an active role of the highest court of the country and concerted efforts of health activists, the HPV trial in India was not only halted but a national debate ensued on the conduct of clinical trials in general. It raised some important ethical questions on the feasibility of conducting clinical trials in India. As the government prepares to modify the clinical trial policy of the country, it is essential that the subject be revisited and debated to ensure the efficacy and safety of clinical trials in India, not only from an ethical, but from all points of view. The patient is the single most important component of a clinical trial and all efforts should be made to safeguard the interests of the patient.

Most, if not all, clinical trials happen because of financial interests of the pharmaceutical or implant company/CRO involved in the trial. To clearly understand the pecuniary involvements of the CRO in question, it is crucial that the government should ask for further transparency in such trials. In this respect, Phase 4 clinical trials (post marketing trials) are the most important as a large number of Phase 4 trials are meant to lure doctors into increasing the number of patients using the said drug/implant/treatment. Thus, the conduct of Phase 4 trials need to be specially monitored and regulated by the concerned governmental body. The revisions in the clinical trials policy should have a more humanitarian perspective besides the regular cliché of scientific advancement as is pushed forth by the researcher and/or CRO. Regulations of financial disclosures need to be strengthened and the onus of such disclosures should be on the CRO or the investigator.

It is shameful that India harbours a significant quantum of major illnesses that are not seen in other parts of the world. In the recent Global Burden of Disease study published in Lancet, India ranked 154th out of 195 countries as far as access to healthcare and quality are concerned. Despite there being a large number of patients with varied conditions in the country, most clinical trials, unfortunately, still focus on ailments thay have a western bias to their origin or numbers. The number of trials on indigenous innovative methodologies in the diagnosis, treatment and surveillance of disease typical to the Indian subcontinent are very few. Most of such indigenous trials are either poorly conceived and hence dropped at the evaluation stage or are copies of ongoing trials in some other parts of the world. This needs to be changed and incentives should be given to trials and researchers working on indigenous conditions or those testing innovations in the treatment methodology meant for conditions typically seen in India. Incentives should not mean “ease of approval” of such trials. Having said this, such incentives can be a double-edged sword and the government should be meticulous in evaluating which clinical trial can be called indigenous or innovative. Accredited higher technology centres should only be allowed to do such trials.

Following the disaster of 2009 (HPV vaccinations), it was realised that the compensation to trial subjects was an important area which needed a change. The interests of the patient are sacred in a clinical trial. It is imperative the state ensures that the concerned CRO should bear all responsibility of harm to a patient during such trials. This can even be extended to criminal liability in such cases. Developing a clinical trial insurance scheme and making it mandatory for all CROs/investigators to implement the same will be a right step in this regard. In fact, it would be good if the government can consider the track record of the sponsoring company/CRO conducting the trial. Premium rates for such an insurance can be decided by various local factors of the trial including the stage of the trial, expected or actual trial outcomes, drug/implant being tested and the speculated extent of harm by the drug/treatment/intervention. Besides compensations in the event of harm, the government should consider fixing a minimum payment of honorarium to all participants of a clinical trial in India. It may also be notified through appropriate legislatures that drugs/implants/treatments arising out of clinical trials conducted in India should be provided at adequately discounted rates or for free in the country. If a country’s citizens are used for trials, it becomes their first right to get the tested material on a heavily discounted rate. Not doing so paints a picture of people being used as guinea pigs.

Clinical trials are here to stay. It is important that such trials are better regulated with the patient or the subject at the center stage of all policy considerations in this respect. Safeguarding the interests of the patient in a clinical trial is as holy as the grail. Scientific advancement and patient safety are two sides of the same coin. We must realise that we cannot have one at the cost of the other. Adequate regulations which safeguard patient interests and ease the conduct of clinical trials will go a long way in establishing a “culture” of clinical trials in this country.