While falling case numbers and the acceleration of the vaccine rollout have sparked optimism, data provided by the WHO shows that the seven-day average of daily new cases climbed to the highest since January. 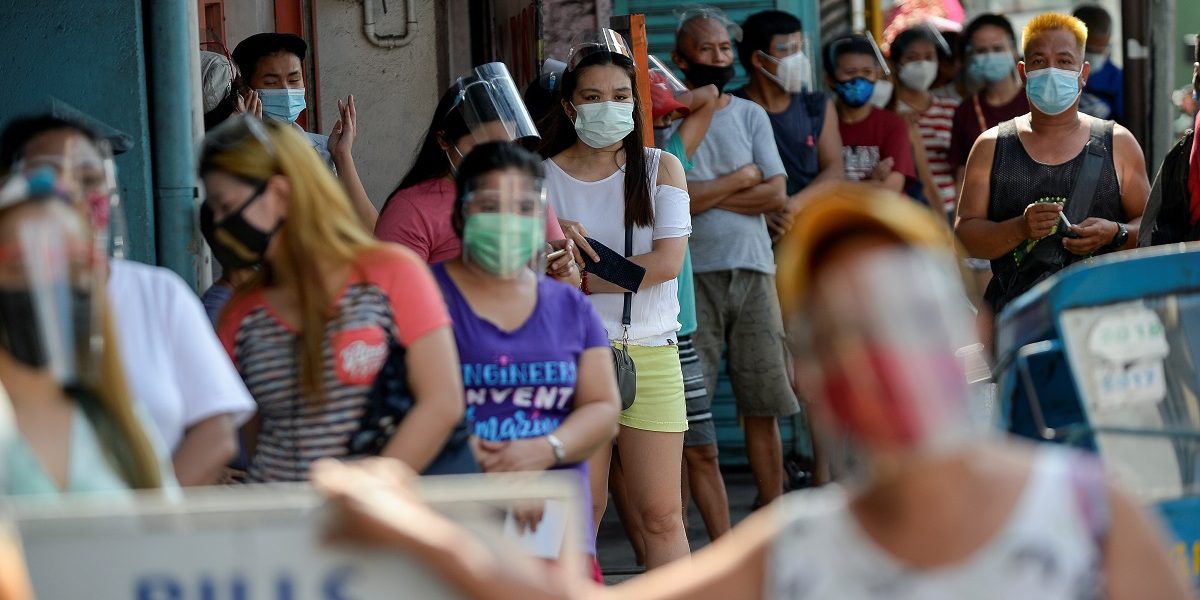 Little more than one year ago, on March 11, 2020, the World Health Organisation officially announced that COVID-19 could be classified as a pandemic.

“The WHO has been assessing this outbreak around the clock and we are deeply concerned both by the alarming levels of spread and severity, and by the alarming levels of inaction,” the organisation’s director-general Tedros Adhanom Ghebreyesus said at the time. “We have therefore made the assessment that COVID-19 can be characterised as a pandemic.”

Back then, the WHO reported 118,000 cases across 114 countries, urging policymakers to take aggressive action in order to change the course of the pandemic. “This is not just a public health crisis, it is a crisis that will touch every sector,” Tedros Adhanom warned back then, in a statement that sounds ominous from today’s perspective.

Twelve months later, there have been more than 127 million cases of COVID-19 around the world, with 2.8 million people dying from the disease. And while falling case numbers and the acceleration of the vaccine rollout have sparked optimism in some parts of the world, health experts are warning not to get ahead of ourselves as the virus remains an imminent threat for the time being, especially with more infectious variants on the rise.

According to the World Health Organisation, the seven-day average of daily new cases climbed to 541,300 on Sunday, the highest it’s been since January. The current situation seems especially daunting as an understandably tired public is now faced with strict restrictions once again, just when light at the end of the tunnel had appeared to be in sight. 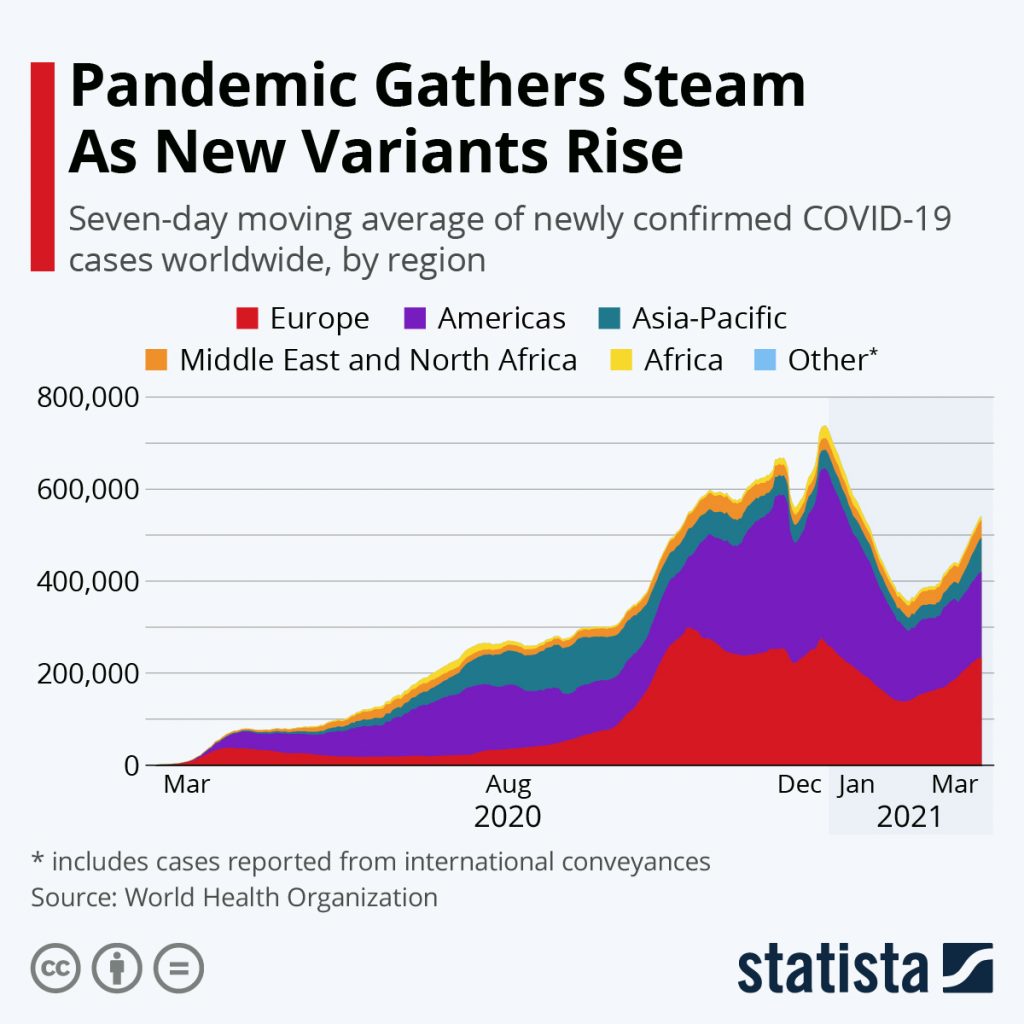