Can Hallucinations Lead to Post-Traumatic Growth?

Participants see hallucinations as something that hindered them, but it is also tempered by the possibility of enrichment. 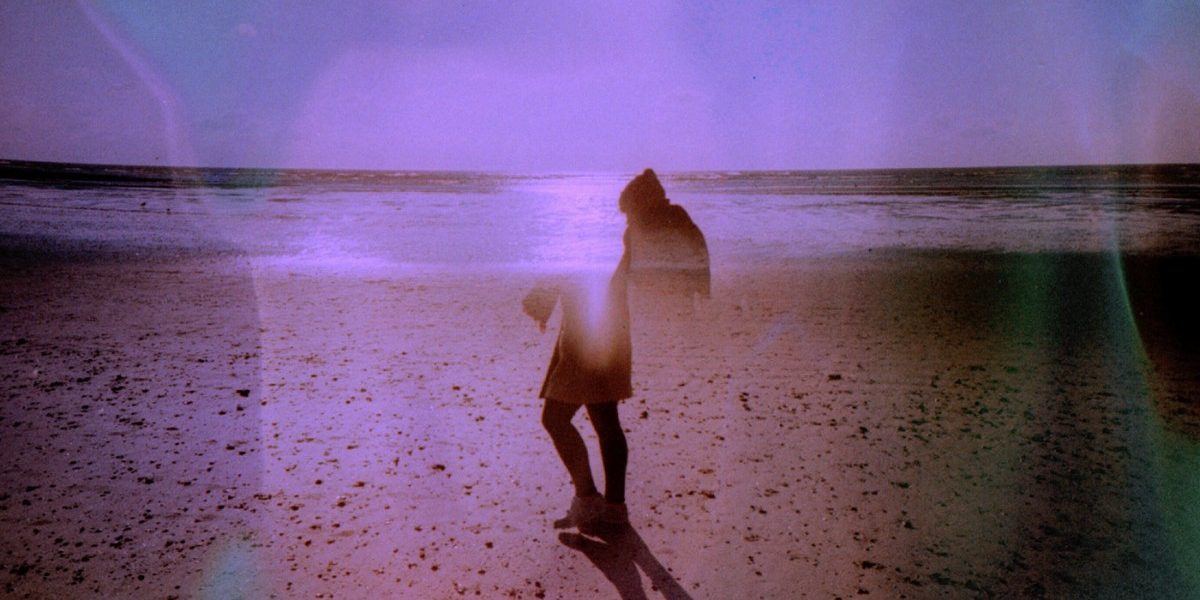 Contemplate how a person’s life would be changed by starting to hear or see things others can’t. Now imagine it could offer something good. A research team from Hull University and associated NHS trusts in the UK suggest that, among the tumult, hallucinations can also offer opportunities for growth. Writing in the Journal of Psychology and Psychotherapy this year, the clinical psychologist Lily Dixon and her team detail the experiences of seven people who have lived with verbal or auditory hallucinations; amid the struggles, the researchers report, their journeys have also taken them to some positive places.

The five men and two women, aged 28 to 53, were recruited from mental-health services. Some had begun experiencing hallucinations in childhood, others later in life. The researchers interviewed them about how the experience had affected them and their relationships, the challenges they had faced, and what they expected from the future.

The interviewees were united in seeing the arrival of their hallucinations as an unwelcome shock. They were something to be hidden so as to avoid stigma. “I don’t want to accept it’s schizophrenia because it will always be branded, I’ll always be branded with that name, and if you tell anyone you’ve got schizophrenia they automatically think that you’re a mental case and that you’re going to kill them,’ said ‘Sophie’, one interviewee (real names are not used in the paper). She felt that to remain herself, she had to reject the experience: ‘I’m trying to separate the person, I like the person that I am when I’m not hearing voices.’ A commonly held early belief was that getting better meant reducing or eliminating the hallucinations. Blur out the visions, silence the voices.

Also read: Trauma 101 in the Aftermath of the Ford-Kavanaugh Saga

But over time, the interviewees found their focus had shifted. ‘Steve’ reported an event that stuck in his head: “I remember being at my best friend’s house and she said: ‘Well why don’t you just talk to them,” y’know the voices, rather than sitting around or arguing, so I did and I spoke to them so I went ‘Hello’ and they go ‘Oh hello, you finally talking to us?’ and I was like what?!”

Making that step from denial and conflict to engagement had consequences for ‘Steve’, who felt that the voices were “more helpful now than disturbing … it’s like I’ve got a lot of friends I talk to every day.”

Others echoed this idea that when the hallucinatory experiences were faced, rather than fended off, the possibility of value could emerge. So much so that the prospect of shedding them no longer felt like a cure. ‘A lot of people say, what if I could change things but I’m not sure I would, y’know, if, I’ve just learnt to accept that it’s part of me now,’ said one interviewee. Another said that without his hallucinations, he would feel ‘hollow’.

Exactly what good could come from hallucinations? The answers were hard to pin down because no interviewee felt that they were an unalloyed good, and they didn’t want to tempt fate through naive optimism. One note was the self-fortification that comes from continuous battle. ‘Debbie’ said tentatively: “I haven’t let it beat me … it’s made me more tougher … the voice has given me more strength, and it’s, sort of like, made me into the person I am, stronger.”

Another positive thread was that the hallucinations brokered a change in perspective towards others, and even toward experience itself. “I show more empathy maybe, more than I used to,” said one interviewee. Another described how “it’s changed the way I see others, think about other attitudes and the way I’ve seen myself.”

This self-scrutinising comment from ‘Paul’ gives an especially expansive take: “I think I’d have been a lot more destructive rather than constructive if I maybe wasn’t hearing or seeing things … I think it’s changed my outlook on, on certain things, y’know, of just sometimes learning to sit and watch the world go by, rather than trying to beat the world.”

What facilitated this apparent journey from dismay to bittersweet growth? The reports suggested that belonging, acceptance and emotional support – simply to have had ‘somebody listening’ – had been critical. But the journey sometimes also required movement against prevailing winds: one interviewee counselled: “Don’t give up on wanting to become yourself, rather than your society or whatever, forget all of them, forget everything else, you’ve got to be comfortable with yourself.”

Also read: Interview: The Art of Listening to Conversations

The quality of professional services was also crucial: clinicians offering alarm and stigma were seen as a common obstacle. The support that seemed most useful was based on the introduction of techniques such as mindfulness and relaxation, and engagement with the Hearing Voices network, which showed patients that they were not alone. This normalisation and engagement meant that having an atypical experience of reality no longer sundered the interviewees from society, but offered a different role where that experience had a part to play.

This isn’t a simple story. Participants continued to see their hallucinations as something that hindered them, but it was now tempered by the possibility of enrichment. Dixon’s team recommend that professionals, friends and family (but particularly clinicians) who are close to people having such experiences should avoid stigmatisation, and support them wherever they are at, understanding that a complex relationship with reality does not make the person any less whole.

This is an adaptation of an article originally published by The British Psychological Society’s Research Digest.

Alex Fradera is a staff writer at BPS Research Digest and a psychologist working within the NHS in a therapeutic capacity. This article was originally published in Aeon and has been republished under Creative Commons.