There has been a major jump from Rs 2,000 crore allocated last year. 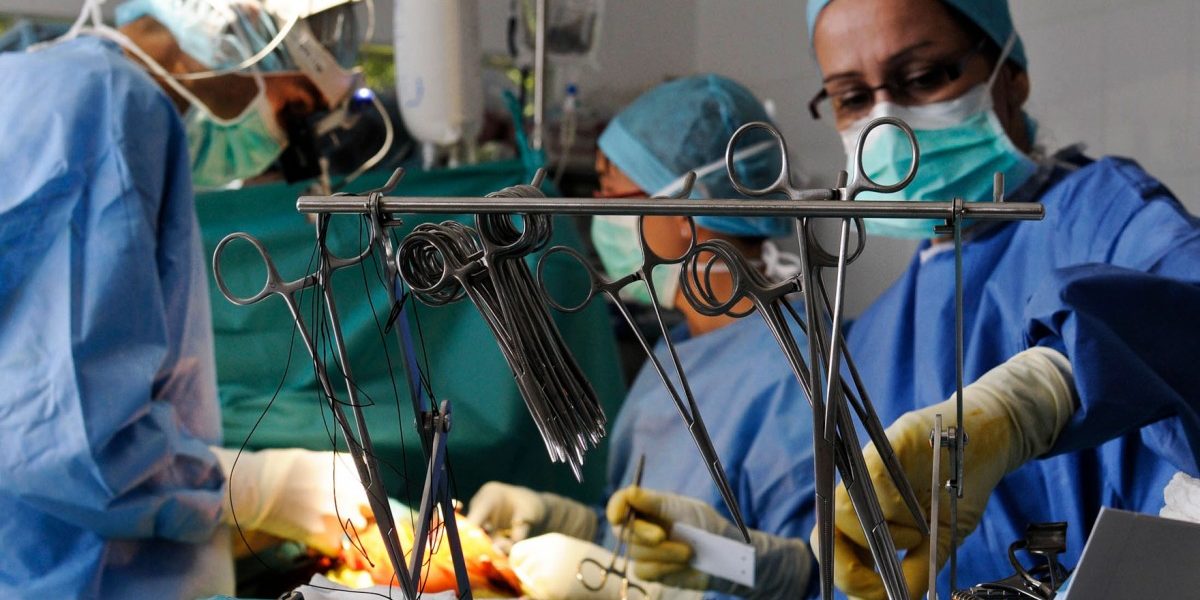 The government recently said that it would give land and “viability gap funding” to incentivise private investment into the hospital space in tier 2 and tier 3 cities. Credit: Reuters

New Delhi: While the “world’s largest healthcare programme” dominated the news in the last budget, finance minister Piyush Goyal made little mention of the health insurance scheme during his speech on Friday.

However, documents show that the Ayushman Bharat health scheme has swelled in the Modi government’s 2019 Budget.

From an allocation of Rs 2,000 crore last year – for the entire 12 months – the government has put aside a substantial amount of Rs 6,400 crore for the next financial year. In comparison, the government has announced Rs 6,000 crore as income support for farmers in this Budget.

Much of this Rs 6,400 crore could see its way into the private sector – just earlier this month, the government said it plans to make hospitals into an “industry.”

The government said that in the first six months of the scheme, they saw an uptake of up to Rs 924 crore. About Rs 537 crore of claims amounts have been approved.

The boost to the health insurance scheme comes even as several key and opposition government states have rejected it, choosing to undertake their own health coverage programmes. States like West Bengal, Orissa, Chhattisgarh and Delhi have not yet agreed to participate and the Centre will not have to send them any funds.

The Ayushman Bharat scheme has two parts. It is meant to provide Rs 5 lakhs in health insurance coverage to 10 crore families in India. It is also meant to convert 1.5 lakh sub-centres into ‘health and wellness centres.’

On the insurance front, the government said that about six lakh people have availed services under the scheme through 16,157 hospitals. 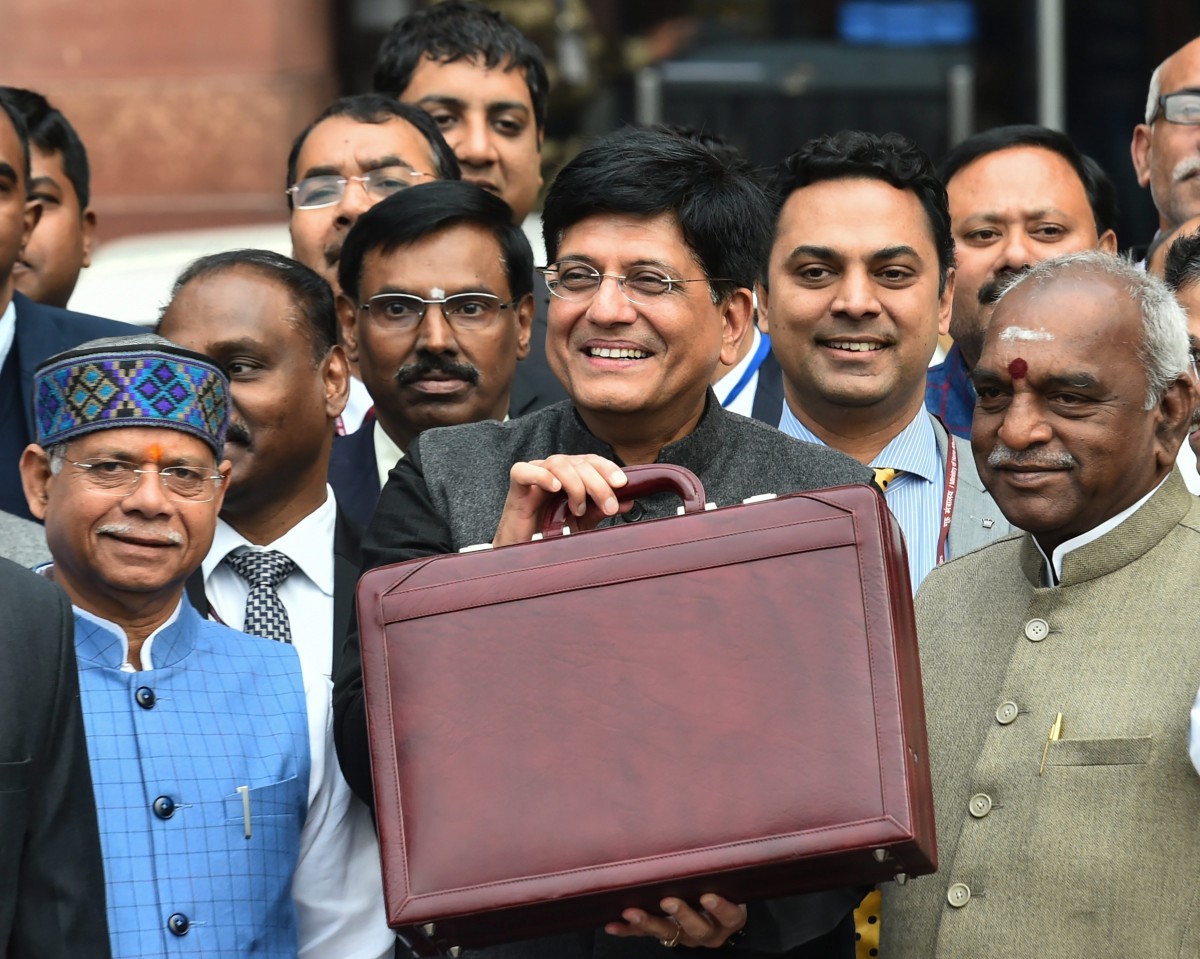 The government recently said that it would give land and “viability gap funding” to incentivise private investment into the hospital space in tier 2 and tier 3 cities. The government hopes that a range of private operators will rush in to build infrastructure and attract human resources for tertiary healthcare in these parts of India.

This was clearly in the works because six months prior to that, the chief of the Ayushman Bharat scheme tweeted that private hospitals should quickly get on board as, “We are offering you business of 50 crore people!”

Urging all eligible private hospitals to empanel with Ayushman Bharat. We are are offering you business of 50 crore people! #AyushmanBharat

The many iterations of Ayushman Bharat

The government announced a health insurance scheme in the 2017-2018 Budget of Rs 1 lakh coverage. A year later, this scheme had not gotten off the ground at all, when the government announced the National Health Protection Scheme in the 2018-2019 Budget – of Rs 5 lakhs coverage for ten crore families. The scheme was then called Ayushman Bharat, also referred to as the Pradhan Mantri Jan Arogya Yojana (AB-PMJAY).

The government continues to maintain the old Rashtriya Swasthya Bima Yojna (RSBY) scheme which provides insurance to workers and their families in the unorganised sector who are also below the poverty line.

But the drop in its allocations and the fact that many of these workers will be covered by Ayushman Bharat indicate that the RSBY is being subsumed.