The National Medical Commission Bill, 2017, which seeks to replace the existing apex medical education regulator, the Medical Council of India, with a new body, was moved by the government in the House on Friday. 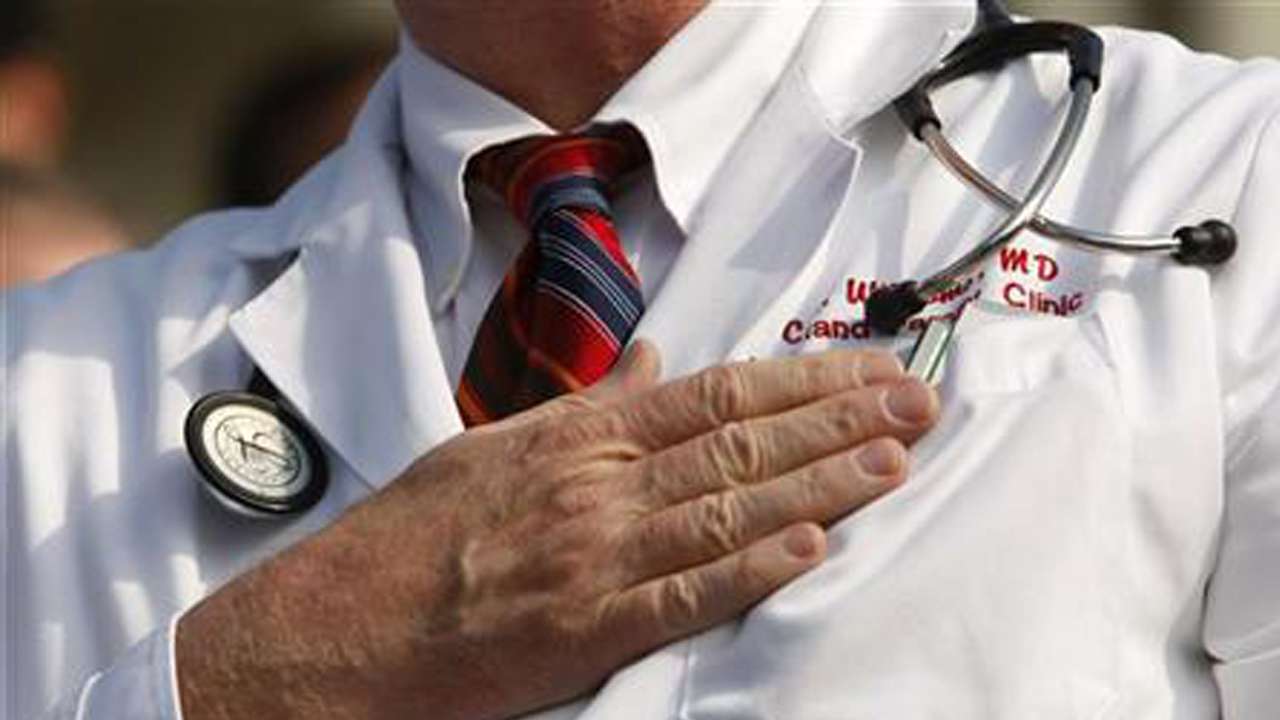 Note: The headline of this article erroneously said that the Bill had been passed. It has been edited to say that the Bill was introduced in the Lok Sabha.

New Delhi: Doctors pursuing Indian systems of medicine, including Ayurveda, and homoeopathy may be allowed to practice allopathy after clearing a bridge course, according to a Bill introduced in the Lok Sabha.

The National Medical Commission Bill, 2017, which seeks to replace the existing apex medical education regulator, the Medical Council of India (MCI), with a new body, was moved by the government in the house on Friday.

It has also proposed that specific educational modules or programmes for developing bridges across the various systems of medicine and promotion of medical pluralism, can be done with the approval of all the members present in the joint sitting.

“The joint sitting, may, by an affirmative vote of all members present and voting, decide on approving specific bridge course that may be introduced for the practitioners of Homeopathy and of Indian Systems of Medicine to enable them to prescribe such modern medicine at such level as may be prescribed,” according to the Bill.

It provides for the constitution of four autonomous boards entrusted with conducting undergraduate and postgraduate education, assessment and rating of medical institutions and registration of practitioners under the National Medical Commission.

The commission will have a government-nominated chairman and members, and the board members will be selected by a search committee under the Cabinet Secretary, it says. A 25-member commission will replace the elected MCI, the Bill says.

The proposed measure has been strongly opposed by the Indian Medical Association (IMA) which claimed that it will “cripple” the functioning of the medical profession by making it completely answerable to the bureaucracy and non-medical administrators.

“Regulators need to have an autonomy and be independent of the administrators. The National Medical Commission will be a regulator appointed by the administrators under their direct control,” IMA’s president K.K. Aggarwal said.

A medical advisory council, including one member representing each state and Union territory (vice-chancellors in both cases), the chairman, University Grants Commission, and the director of the National Accreditation and Assessment Council will make recommendations to the NMC.

No permission would be needed to add new seats or to start post-graduate courses, it says.

The Bill is aimed at bringing reforms in the medical education sector which has been under scrutiny for corruption and unethical practices, a senior health ministry official said.