Previously, the state had officially reported under 5,500 COVID-19 deaths. 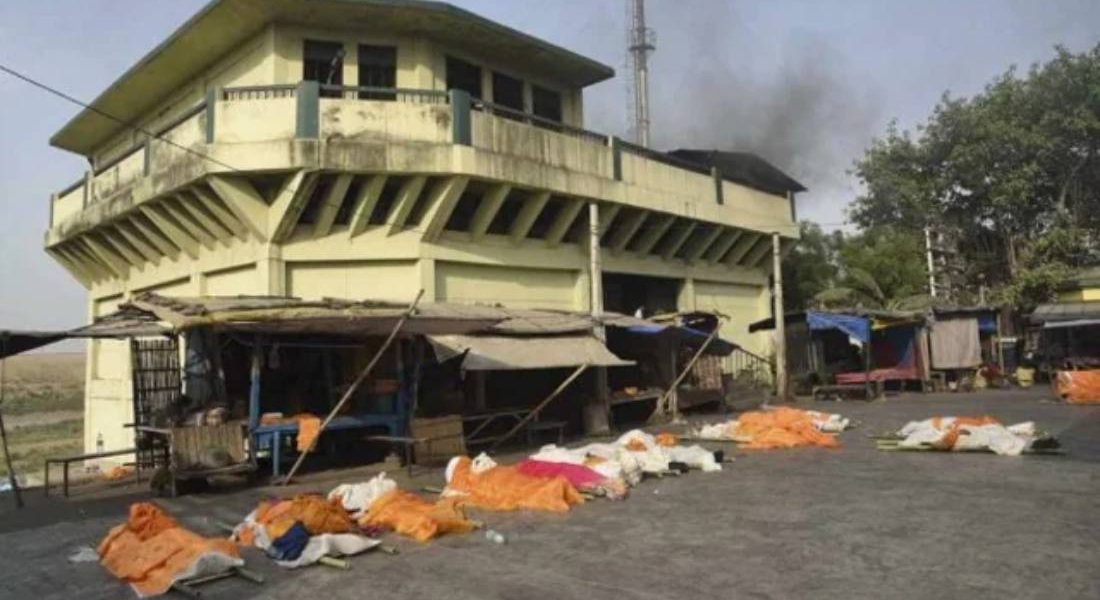 New Delhi: The state of Bihar on Wednesday revised it COVID-19 death toll, putting the total number of fatalities caused by the pandemic at 9,429 – up from under 5,500.

Because of Bihar’s revision, India reported 6,148 single-day deaths due to COVID-19, the highest the world has seen thus far. The United States had recorded 5,444 COVID-19 deaths on February 12.

According to the state health department, as many as 3,951 deaths have been added to the toll after verification. It did not specify when these additional deaths took place, though a breakup was provided for all 38 districts.

On Tuesday, the Bihar government announced it would be paying Rs 4 lakh ex gratia compensation to families of all those who died of COVID-19.

Going by the fresh figures, the number of lives lost in the second wave is close to 8,000 and a nearly six times increase in the death toll since April.

Patna district bore the brunt of the outbreak, accounting for a total of 2,303 deaths. Muzaffarpur was a distant second with 609 fatalities.

Altogether, 7,15,179 people have been infected in the state so far of whom more than five lakhs caught the contagion in the last couple of months.

Also read: Why We Cannot Memorialise the COVID-19 Dead

The opposition in Bihar has been alleging that the government was fudging figures to hide its failure in handling the pandemic. The Wire too had reported how numbers put together by crematoriums and municipal corporations proved that the number of deaths in the state was far higher than being officially reported. In Patna, for instance, crematoriums saw 452.4% more COVID-19 deaths than previously officially reported between April 1 and May 20.

At present, there are 7,353 active coronavirus cases in the state.