Bhopal: All Five Who Died of COVID-19 Were 1984 Gas Tragedy Survivors

A hospital in the city dedicated to the treatment of gas mishap survivors has been turned into a facility for coronavirus patients. 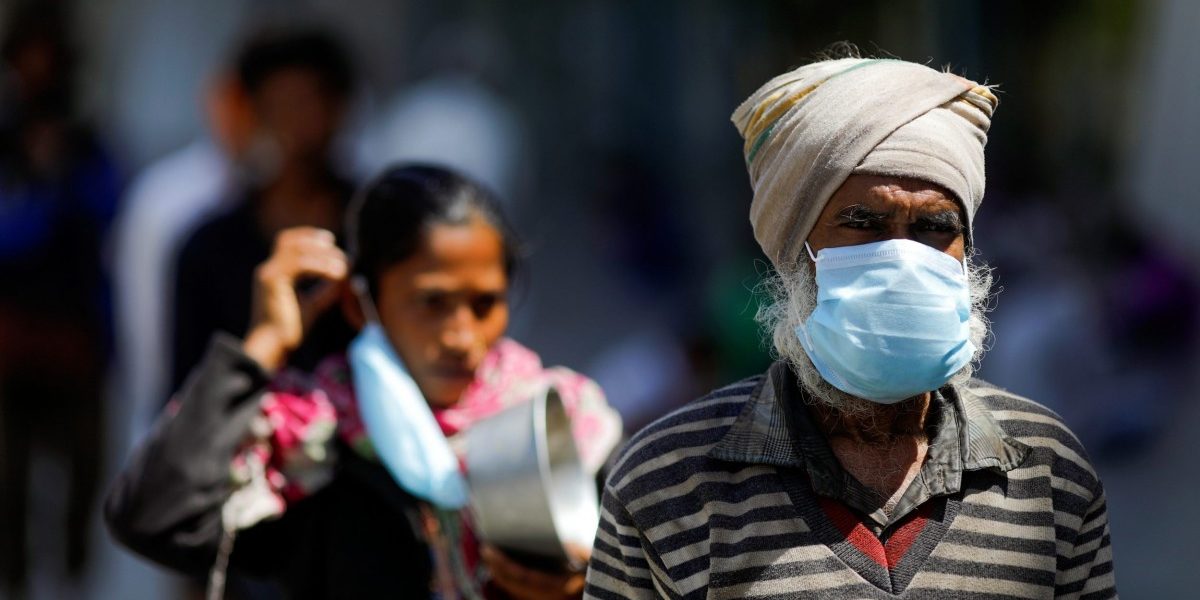 Bhopal: All five persons who died due to coronavirus in Bhopal were victims of the 1984 gas tragedy in the Madhya Pradesh capital, an official said on Wednesday.

On March 21, some organisations working for the survivors of the Bhopal gas tragedy had written to the authorities concerned, saying such people were five times more vulnerable to the coronavirus infection.

“All the five persons who died after contracting COVID-19 here were victims of the Bhopal gas tragedy,” the official said.

A hospital in the city dedicated to the treatment of gas mishap survivors has been turned into a facility for coronavirus patients, causing hardship to these people, Rachna Dhingra, a member of the NGO Bhopal Group for Information and Action, told PTI.

The first coronavirus victim in Bhopal, a 55-year-old man, died at a hospital on April 5 due to negligence of authorities, she alleged.

Another 80-year-old gas tragedy victim, who was a retired employee of the Bharat Heavy Electricals Limited (BHEL), was also not given due medical care. He died on April 8 and his sample came out positive for coronavirus on April 11, Dhingra said.

Besides, a 40-year-old gas tragedy victim, who was suffering from oral cancer for more than a year, died on April 12 and his sample test report later came out positive for coronavirus, she said.

Another 52-year-old gas mishap survivor, who suffered from a permanent injury, had a history of tuberculosis and could not get prompt care for his respiratory problems.

He recently tested positive for coronavirus and died on his way to the COVID-19 ward at Hamidia hospital, she said.

Also, a 75-year-old senior journalist, who survived the gas tragedy, died on April 11 and his sample test report came out positive for coronavirus on Tuesday, she said.

On March 21, some organisations working for the welfare of gas tragedy survivors wrote to the state and central authorities concerned, saying an overwhelming number of gas victims suffer from respiratory, cardiovascular, kidney problems and cancer as a result of exposure to the toxic gas that leaked at the Union Carbide factory here in 1984.

They claimed that these survivors were at least five times more vulnerable to COVID-19 than other people.

Instead of paying special attention to the needs of Bhopal gas victims, the state government took over the only super-specialty Bhopal Memorial Hospital and Research Centre (BMHRC) for gas victims, and turned it into a medical facility for COVID-19 patients, Dhingra said.

For the last 22 days, no gas victim is even allowed to avail emergency services there, she said.

In a letter to gas relief hospital’s monitoring committee chairman, retd Justice V.K. Agrawal, the NGOs pointed out all these aspects and urged him to re-start the medical facility for gas victims considering their vulnerability.

The NGOs have also filed a writ petition in the Madhya Pradesh high court, demanding that gas victims be provided a dedicated medical facility for their treatment, as was the practice earlier.

Arif Aqueel, the former state minister of the Bhopal Gas Tragedy Relief and Rehabilitation Department, also said that the decision to close BMHRC for gas victims was not in the interest of these people, and they should be given treatment at this facility on priority, especially in the OPD.

Asked whether the five persons who died of coronavirus here were gas tragedy victims, Aqueel said he has no information about it.