Public health officials in the US have aslo recommended against using e-cigarettes after 12 deaths and 805 cases of illnesses linked to e-cigarette use were reported. 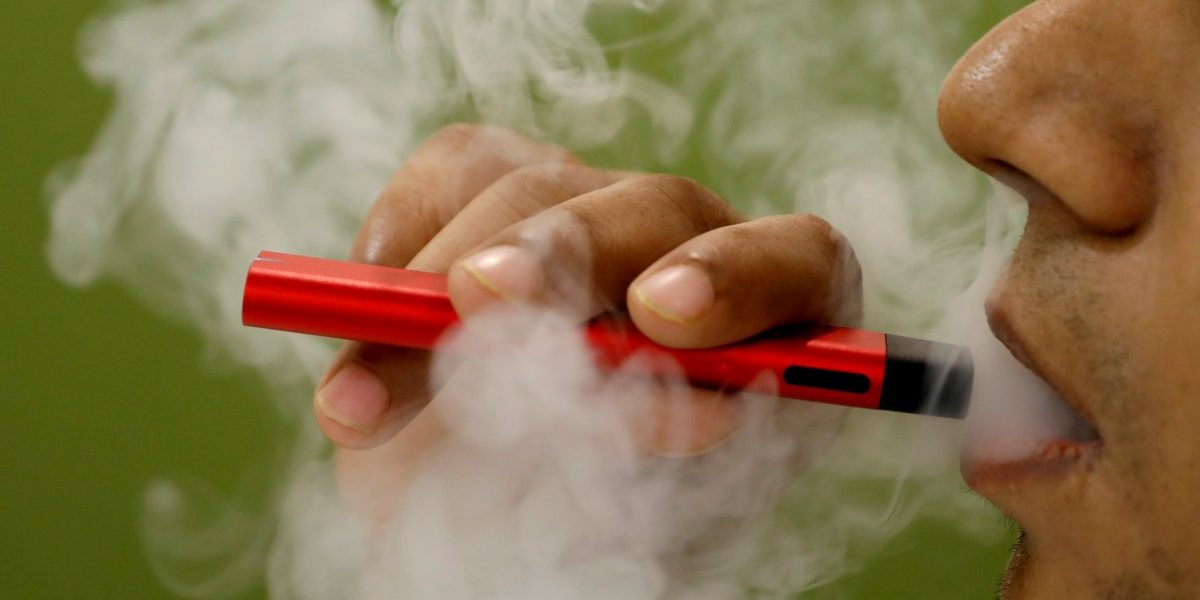 Dhaka: Bangladesh plans to prohibit the sale and use of electronic cigarettes and vaporisers, a health official said on Sunday, as countries around the world move to ban devices that have been linked to health risks and teen addiction.

“We are actively working to impose a ban on the production, import and sale of e-cigarettes and all vaping tobaccos to prevent health risks,” Shaikh Yusuf Harun, Secretary at the health education and family welfare division of the Ministry of Health and Family Welfare, told Reuters.

The health ministry had taken into consideration the recent spate of deaths and illnesses linked to e-cigarette use in the United States, he said.

A ban on e-cigarettes and vaporisers will be incorporated in the tobacco control policy 2019, now being drawn up by the government, he added. It will then be submitted to parliament for approval.

India, which has the second-largest population of adult smokers in the world, banned the sale of e-cigarettes in October as it warned of a vaping “epidemic” among young people.

Public health officials in the United States recommended against using e-cigarettes after 12 deaths and 805 cases of illnesses linked to e-cigarette use were reported.

The global market for e-cigarettes was worth $15.7 billion in 2018, according to data from Euromonitor International, and is projected to more than double to $40 billion in 2023.