As Gutkha Stands Banned, Use of Dohra Rises in Uttar Pradesh

Dohra is a mixture of areca nut, catechu, edible lime, peppermint, cardamom and flavouring agents and its use is growing as people perceive it to be safer than gutkha which stands banned in the state. 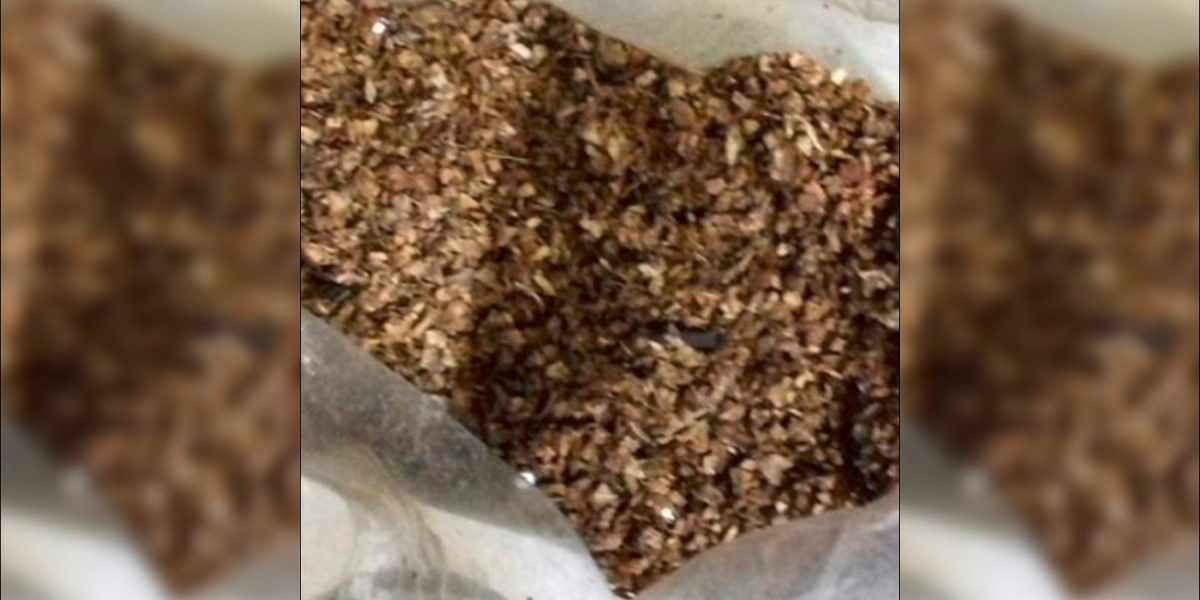 New Delhi: Oncologists have red-flagged a smokeless tobacco product prevalent in parts of eastern Uttar Pradesh as a possible carcinogen.

The product – called dohra – is a mixture of areca nut (supari), catechu (kattha), edible lime, peppermint, cardamom and flavouring agents. It is mainly consumed in parts of eastern Uttar Pradesh and its use is growing as people perceive it to be safer than gutkha which stands banned in the state, a new study has observed.

“The dohra does not contain any statutory warning label in the form of any sign or picture or written warnings and hence, consumers are unaware of the health hazards it brings along, leading to higher consumption,” pointed out the study published in the Indian Journal of Medical Research (IJMR).

Dohra is used with and without tobacco and sold without any brand name. There is evidence that chronic use of this product is a major risk factor of oral submucous fibrosis in the younger age group which might later progress to oral cancer, researchers said. “People prefer consuming dohra to consuming gutkha considering it to be harmless since there are no warnings,” the study said.

The information on dohra was collected from Jaunpur, Allahabad and Pratapgarh through group discussions with vendors and community members. It was found that dohra is prepared either by users themselves or by small scale units. It is available in betel shops and other roadside kiosks. The shelf life of wet dohra is just a few days while the dry one can last for months. The packets are priced from Rs 5 to Rs 50 depending on the weight. It is available for Rs 500 per kilo in Jaunpur, Rs 1200 per kilo in Allahabad and for Rs 800 per kilo in Pratapgarh.

“Dohra contains areca nut (betelnut or supari) leading to oral submucous fibrosis which is a potentially malignant condition. It decreases salivary secretions, causes dental problems, digestive system problems as well as may cause cancer,” explained Prof Ravi Mehrotra, director ICMR-National Institute of Cancer Prevention and Research, and co-author of the study. “Around 80% to 90% of consuming dohra do so with tobacco. Its continuous consumption tends to make people addicted to it and difficult to quit.”

Professor Mehrotra said urgent steps were needed to make people aware of the dangers of dohra. Otherwise, it could go the same way as gutkha and khaini, which were first sold as unbranded and home-made products but eventually became branded products manufactured at industrial scale.

Smokeless tobacco products are hazardous to human health but are largely unregulated and underreported, observed an editorial in the same issue of IJMR. “Limited data are available on the properties, production, ingredients and health hazards of these preparations. Many of these products are consumed with areca nut (a Group I human carcinogen) and are culturally acceptable,” the editorial said. In fact, it said, tobacco manufacturers regularly try to introduce newer smokeless tobacco products, increasing consumer appeal by adding flavouring, new delivery methods and brand mimicking.