Nipah is a deadly virus that can be transmitted to humans from the bodily fluids of infected bats. 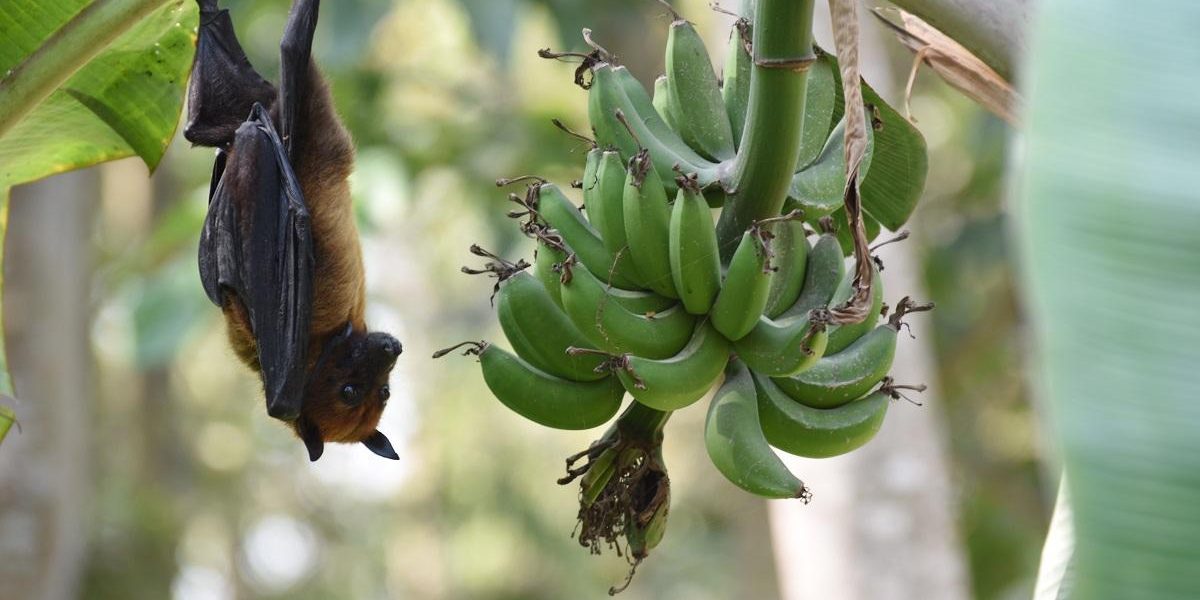 New Delhi:  The recent outbreak of Nipah virus in Kerala, which follows one that occurred in 2018, has turned the focus back on bats, which are known to host the virus. Now, using machine learning, an international group of scientists has identified the bat species with the potential to host the Nipah virus.

Based on the traits of bats to carry the virus, researchers pointed out that more bat species in India may be reservoirs of Nipah than the only one confirmed so far.

“One of our major findings is that until now the Nipah virus presence in India was known from only one species of fruit bats – the Indian flying fox. However, our analysis reveals that at least 11 species of bats in India could be carriers of Nipah,” P.O. Nameer, head of the Centre for Wildlife Studies at the College of Forestry, Kerala Agricultural University, and a member of the research team, told India Science Wire.

The machine learning analysis is based on already published scientific studies from around the world; no samples were actually tested, but that doesn’t come in the way of the findings, which are important from the public health point of view.

“Since Nipah’s presence is now suspected from more species of bats, including some species of insect bats, we need detailed studies by collecting samples. Such studies would help in taking necessary precautions by people and in reducing chances of possible outbreaks in future,” Nameer added.

Their analysis covered 523 bat species and 48 traits, such as foraging methods, diet, migration behaviour, geographic spread, reproduction and environmental conditions. Of the 523 species, 31 are found in India and 11 of them have been found to host the Nipah virus in previous studies. The machine’s algorithm could identify bat species already known to carry Nipah with 83% accuracy. It also identified six other species in Asia, Australia and Oceana with traits that make their bodies conducive to hosting the virus. Four of these species also occur in India, two of which are found in Kerala.

“Our work provides a list of species to guide early surveillance and should not be taken as a definitive list of reservoirs,” the researchers cautioned in their paper describing their results, published on June 27, 2019. “A series of further studies are required to triangulate on the reservoir hosts that pose a risk to humans.”

Nipah is a deadly virus that can be transmitted to humans from the bodily fluids of infected bats. When such bats feed on fruits or date palms, they contaminate the fruits. Once someone gets infected, she can spread the virus to others through contact. Domestic pigs have also been identified as ‘bridging hosts’ in some cases.