Severe Anaemia on the Decline in Many States Across India

A new study based on data from the Health Management Information System of India (HMIS) has reported a decline of 7.8% in instances of severe anaemia during the last decade. 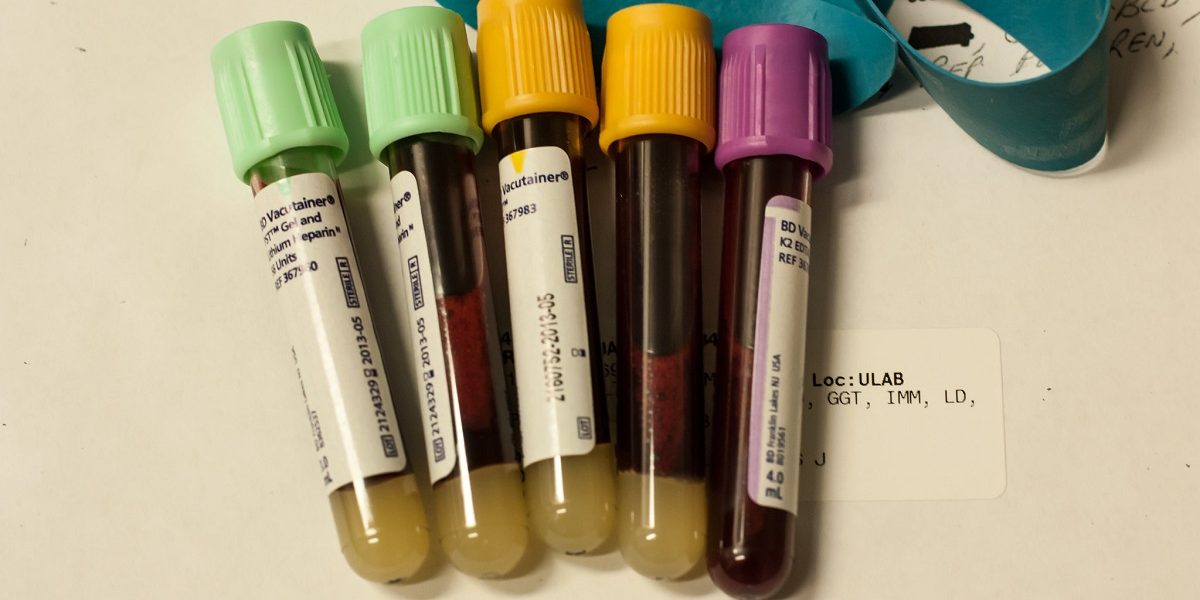 New Delhi: A haemoglobin level below 13.5 in the case of men and 12 in the case of women is considered to be an anaemic condition while a level below seven, constitutes a case of severe anaemia. This public health concern is particularly challenging in India which is home to a quarter of all severely anaemic individuals globally and 75% of severely anaemic individuals in South Asia.

While the elimination of anaemia remains a challenge, a new study based on data from the Health Management Information System of India (HMIS) has reported a decline of 7.8% in instances of severe anaemia during the last decade.

Also read: In 10 Graphs, the Worrying State of Public Health and Malnutrition in Maharashtra 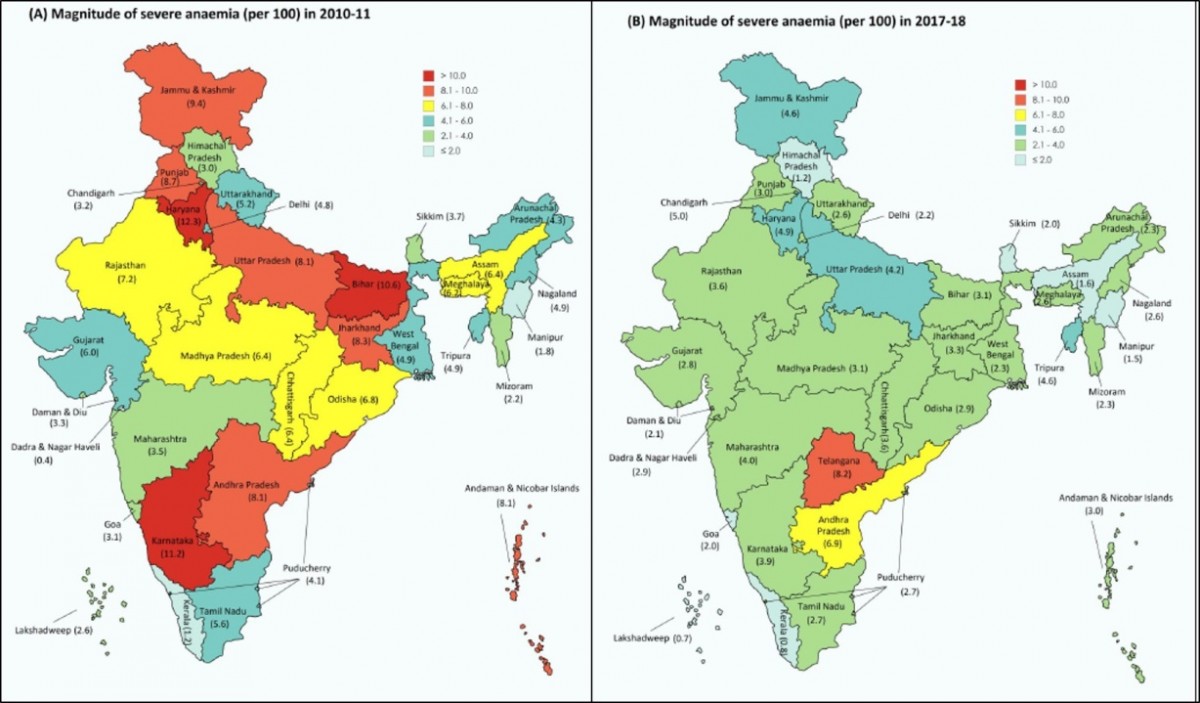 The magnitude of severe anaemia.

However, severe anaemia is high in economically better states such as Telangana (8-10%) and Andhra Pradesh (6-8%). Although poverty is one of the factors, the primary reasons behind the prevalence of this nutrition-related disease are dependent on a range of other factors such as climate, genetic predisposition and other factors.

For example, in Telangana, the prevalence of vitamin-B12 deficiency in the elderly urban population may be making them anaemic. Similarly, the infestation by hookworms and whipworms is a factor in increasing the number of severe anaemia patients in Andhra Pradesh.

“This study is important as it provides a comprehensive narrative of the severe anaemia situation in the country, encompassing every state and union territory and helps to understand how we have fared over the last ten years,” explained Dr. Kaustubh Bora, a scientist at the Regional Medical Centre of ICMR in Dilburgh, Assam, while speaking to India Science Wire.

Sickle cell anaemia and beta-thalassemia syndromes are less prevalent in North-East India than in the other regions giving them a health advantage. A climate that favours the transmission of malaria in a state also makes people prone to low haemoglobin levels increasing anaemic counts in population.

“It is an important study reflecting on the prevalence of a common disease like anaemia. The quality of data depends on the source from which it has been mined, so it may leave a lot of scope for improvement,” commented Dr Pranatar Chakrabarti, a professor at NRC Medical College, Kolkata, who is not connected to the study.

The results of this study have were published in the journal Tropical Medicine & International Health.