Out of the 100 million vaccines set to expire by the end of the year, the European Union holds 41% and the United States 32%, an analysis by scientists has found. 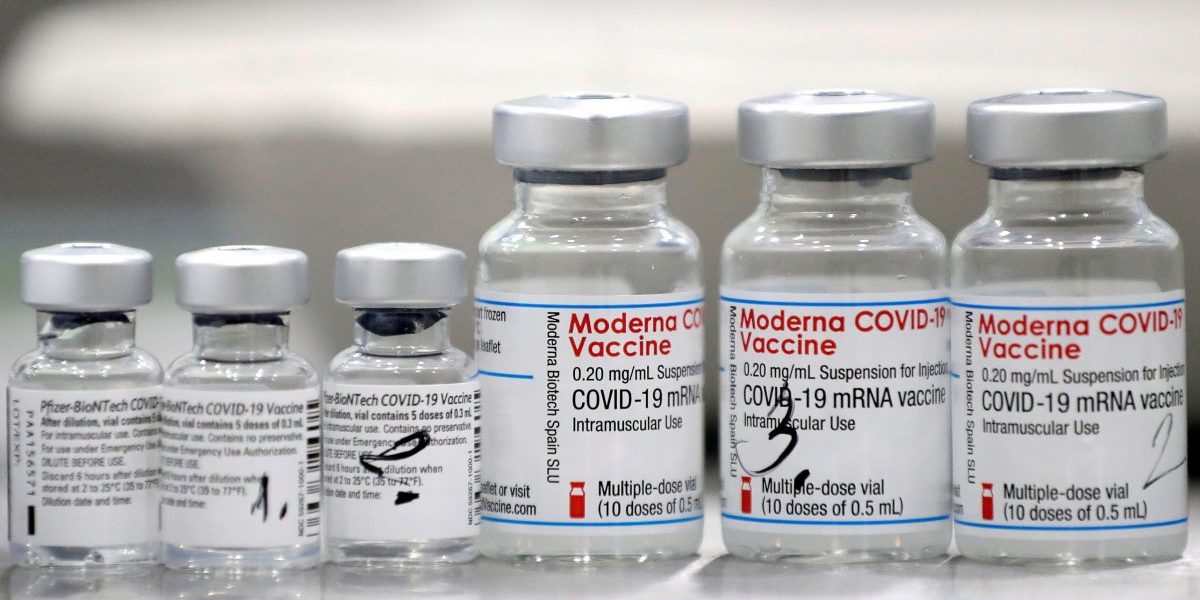 A new analysis projecting that 100 million COVID-19 vaccines stockpiled by rich nations and set to expire by the end of the year could be left to waste is prompting an outcry from social justice campaigners who warn of a potential “atrocity” as poor nations are refused access to doses.

Out of the 100 million vaccines set to expire by the end of the year, the European Union holds 41% and the United States 32%, Airfinity found.

According to Global Justice Now, the potential for the huge quantity of expired and unused doses is more damning evidence of vaccine inequity and underscores the need for governments do much more to get doses in the hands of lower-income countries including by supporting a waiver of intellectual property rules related to COVID-19 vaccines and technology.

“Rich countries like the UK are hoarding vaccines that are desperately needed in low- and middle-income countries. We should immediately hand doses over to Global South nations. But that alone will not be enough,” Global Justice Now director Nick Dearden said in a statement on Sunday.

“Wasting millions of doses that could be used to save lives would be an atrocity,” he said, “but it’s almost inevitable when a handful of rich country companies monopolise vaccine production.”

“Poorer countries shouldn’t have to wait until our doses are about to expire to vaccinate their populations,” Dearden continued. “Many are capable of safely manufacturing vaccines if only we would waive intellectual property so vaccines can be produced patent-free in the countries that need them most.”

That capability is clear, Médecins Sans Frontières/Doctors Without Borders (MSF), said in a statement last month.

Airfinity’s projection came ahead of a COVID-19 virtual summit this week convened by US President Joe Biden as member states gather for the United Nations General Assembly.

This article was first published by Common Dreams and has been republished here under a CC BY-NC-ND 3.0 license.