Testing was launched as a precautionary measure, the state health secretary said. 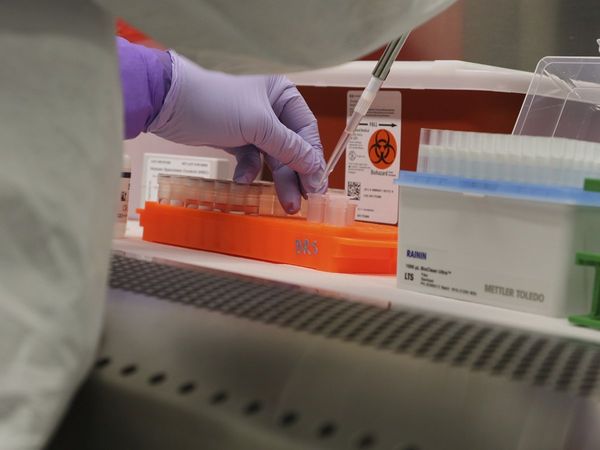 Panaji: The Goa government has started testing all the inmates of the central jail at Colvale for COVID-19 after a jailor was found infected, a senior health official said.

State health secretary Nila Mohanan said that the testing of all the inmates in the jail commenced on Friday.

She told the reporters on Friday that testing was launched as a precautionary measure after one of the jailors was found positive for the infection.

“A couple of days back, we received information that one of the jailors has tested positive. After that, we took samples of 42 others, including jailors, staff members and two-three jail inmates, who had come in contact with him. But all of them tested negative,” Mohanan said on Friday.

“From Friday, the health authorities began the massive testing in the jail. Every inmate is being tested,” she said.

“A total of 161 samples were tested so far and all of them were found negative,” she said.

Till Friday evening, a total of 221 samples were collected; the testing would continue for the next couple of days, the official added.