The Delhi high court has ruled in favour of Roche in a patent case against Cipla for a cancer drug but depending on how it computes the final rate of damages to be paid, the judgment could well turn out to be a de facto compulsory licensing order. 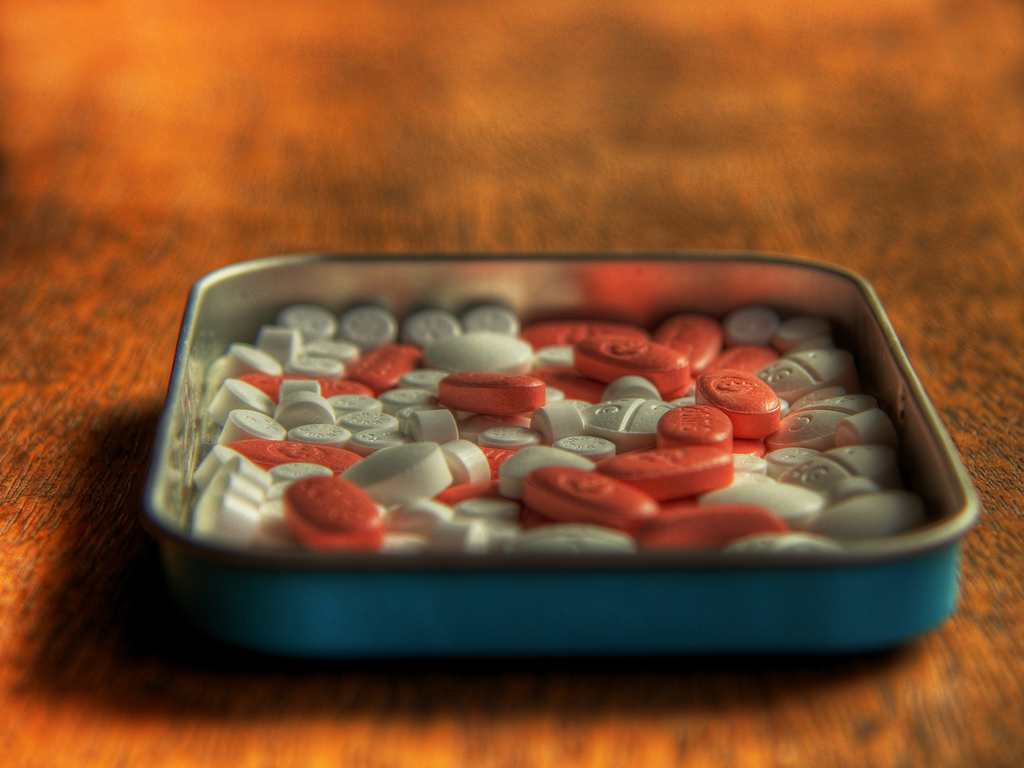 Buddy Can You Spare a Pill? Credit: Dave Campbell/Flickr CC 2.0 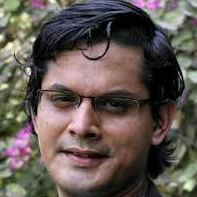 In a case that will once again prove that India is not out to arbitrarily purge all pharmaceutical patents, the Delhi high court has ruled in favour of Roche, a Swiss multinational. Many years ago, Roche dragged Cipla to court arguing that Cipla’s product infringed its patented anticancer drug, Erlotinib (brand name ‘Tarceva’). After a protracted legal battle fought over seven hard years, Roche finally won.

But so did Cipla. Indeed, the ingenuity of our judges is such that we’ve craftily converted our patent system from a harsh zero sum game to a win-win for both. Cipla’s gamble appears to have paid off. Here’s how.

In late 2008, in what will perhaps rate as one of the most adventurous patent joyrides ever, Cipla brazenly launched Erlocip, a generic version of Roche’s patented Tarceva. Roche lost no time in initiating legal action before the Delhi High Court. Cipla mounted a spirited defence, challenging the validity of Roche’s patent and taking shelter under the “public interest” defence, arguing that its generic version (sold at approx. Rs 50,000 a month) was far cheaper than the patented version (at Rs 1.5 lakhs) and therefore more accessible to patients in India.

Cipla found a sympathetic judge in Justice Ravindra Bhat, who boldly endorsed a “public interest” standard, holding that although the patent may well be valid and infringed, an injunction or restraining order need not necessarily follow. Cipla was permitted to continue selling its generic version, but asked to keep an account of its sales.

For those that think this to be a quixotic socialist ploy to downgrade the full vigour of one of the most important capitalistic instruments ever, namely the patent system, the United States boasts pretty much the same standard, with courts routinely refusing injunctions on the grounds of public interest. Sample the proposition below reiterated in a number of US cases:

Justice Bhat’s standard was upheld by the division bench of the Delhi high court as well, and later endorsed implicitly by the Supreme Court, which refused to interfere with the lower court rulings. Meanwhile, the matter proceeded to trial: it is important to appreciate at this juncture that Justice Bhat’s decision (and the consequent appeals from that) pertained to the interim stage, where IP owners typically ask for an interim injunction, pending final resolution of the dispute through trial.

After a full-fledged trial, a single judge of the Delhi high court found that the patent was valid, but not infringed. Unfortunately the decision lacked lucidity and endorsed an outrageously wrong test for patent law. Rather than examining the scope of the plaintiffs’ patented claim to determine whether the defendant infringes, the court wrongly compared the allegedly infringing product with the plaintiff’s own drug.

Fortunately, with this new decision from the Delhi high court, that wrong standard has been set right. it is the “patent” that is protected by the law and a finding of infringement will hinge on the scope of the patent and whether or not the defendants’ drug falls within the scope.

Unfortunately, an otherwise robust decision of the court came to be mired in some controversy after an allegation of plagiarism was mounted by two IP lawyers, who had authored a piece in a UK law journal. In a remarkable development, the court immediately accepted this charge of plagiarism, apologised to the authors and expunged the impugned paragraphs from their judgment. This bodes will for the future of judicial integrity, as plagiarism is an all too common curse with some of our judges liberally borrowing from all corners without due attribution.

Although this court reversed the single judge ruling and found in favor of Roche on all counts (that the patent was valid and infringed), they held that since the patent was due to expire in the next few months (by March 2016), there was no sense in granting an injunction in favour of Roche. More so, since Cipla had been on the market since 2008. However, the court asked that Cipla’s profits be taken into account in order to determine the quantum of damages.

All roads lead to compulsory licensing?

Whether or not the final ruling in Roche vs Cipla will be tantamount to a compulsory licensing order will turn on the final quantum of damages awarded to Roche. Should the courts ask Cipla to account for all of the profits made by it (as it appears to be veering towards in this case), the infringer ends up paying much more than a licensing rate that it might have paid under a compulsory licensing order. Such an award may in fact operate punitively to deter all future infringers from resorting to such a strategy.

One hopes, however, that our courts will see a real opportunity here and find creative ways for refusing full-blown injunctions or restraining orders. To effectively strip IP of its age old “exclusivity” dogma, and foster a compensatory “liability” rule, where IP does not stand in the way of market competition, but merely entitles the rights owner to reasonable compensation by way of licensing fee/damages, for having given society a valuable invention. Leading to the evolution of a “compensatory commons” of sorts.

A commons that ensures that we continue to “Make (affordable drugs) in India”; serving not only our industrial interests, but the interests of poor patients, who are beginning to face the wrath of sharply spiralling drug prices.

Shamnad Basheer is the Founder of SpicyIP, a website on Indian Intellectual Property Law