The Goa Medical College and Hospital has told the high court it is facing 'logistic issues' in oxygen supply. 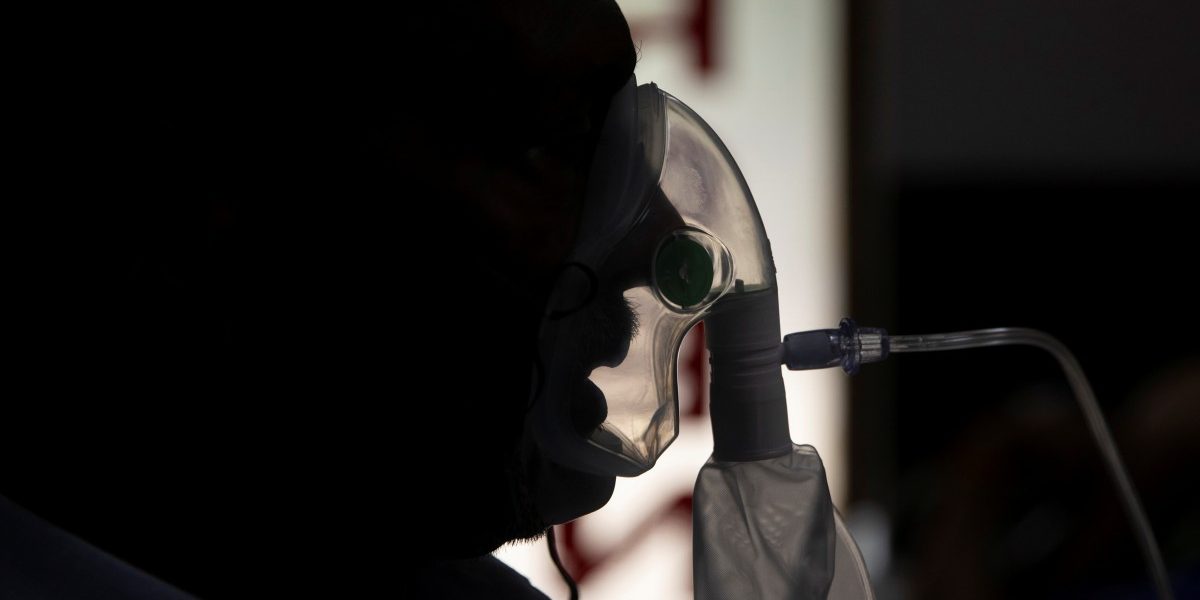 New Delhi: As many as 75 COVID-19 patients have lost their lives at the Goa Medical College and Hospital (GMCH) in just the last four days, as the union territory’s largest hospital faces “logistic issues” in the supply of medical oxygen.

The horror at the GMCH is continuing even as the Goa bench of the Bombay high court is hearing petitions related to deaths during the “dark hours” at the premier hospital. While the state government has not revealed the exact cause of recent deaths at the GMCH, it has told the high court that there were “logistic issues” related to supply of medical oxygen to patients.

On Thursday, Advocate General Devidas Pangam had told a bench of Justices Nitin Sambre and Mahesh Sonak that there were logistical issues involved in “manoeuvring the tractor which carries the trolleys of oxygen and in connecting the cylinders to the manifold (group of large gas cylinders)”.

The high court is hearing a bunch of petitions on recent death of COVID-19 patients at the GMCH allegedly due to lack of medical oxygen.

The Goa government had told the high court on Thursday that during the process of attaching the oxygen manifold there was some interruption, which results in fall of pressure in the supply lines of oxygen to patients.

“We were explained that during this process there was some interruption, which resulted in fall of pressure in the supply lines of oxygen to the patients. It was pointed out that it is basically on account of these factors some casualties may have taken place,” the bench had said.

“We expect the state administration to find out ways and means to overcome these logistical issues so that precious life is not lost on account of any deficiencies in the matter of supply of oxygen to patients,” the high court had said.

Reacting to the deaths, Goa Forward Party president Vijai Sardesai said the high court should “take over the affairs of the state as there is collapse of governance”.

Goemkars are devastated & heartbroken as inspite of a truce between @DrPramodPSawant & @visrane brokered by Centre, 13 have reportedly died last night due to ‘logistical issues’ @GoaGmc during the critical ‘dark hours’ (1-6AM)!We need action not just another committee of enquiry

The Goa Congress, according to NDTV, is planning to file a criminal case claiming “cold-blooded murder by the Chief Minister and Health Minister”.