Zorba was the first dog of the squad and was credited with helping law enforcement authorities nab over 60 poachers. 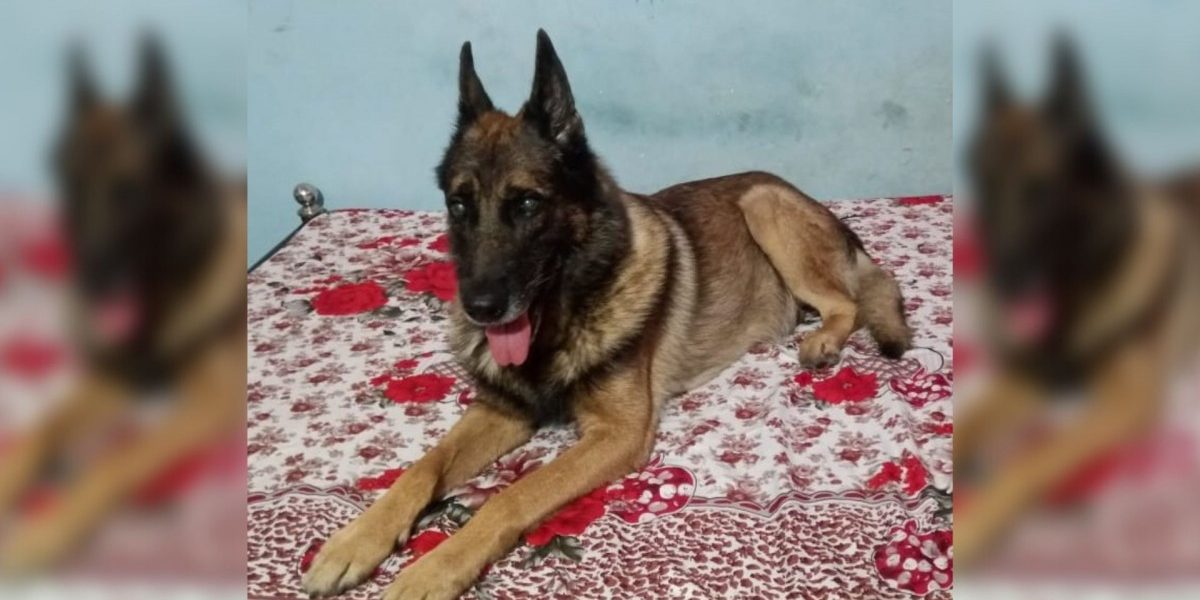 Guwahati: Zorba, India’s first dog to be deployed for tracking down poachers, has died in Guwahati due to old age.

The 12-year-old male Belgian Malinois was a member of ‘K9’, the nation’s first dog squad for wildlife crimes.

Zorba was the first dog of the squad and he was credited with helping law enforcement authorities nab over 60 poachers.

He was given a warm farewell by wildlife activists and was buried here on Tuesday.

Zorba retired from service in 2019 and was honoured for his services with a traditional Assamese ‘gamosa’ and a citation on Independence Day this year.

He served mostly in the Kaziranga National Park from 2012 till his retirement, and assisted authorities to nab people involved in rhino poaching. He was also deployed in other national parks on several occasions.

In one incident in Orang National Park, the dog gave vital clues from the crime scene leading to the identification of the suspect’s house outside the park, following which the accused was arrested.

The nation’s first dog squad for wildlife crimes was set up in Assam under the initiative of biodiversity organisation ‘Aaranyak’ in 2011.

”Zorba’s contribution during his lifetime will always be remembered and we will always regard him as a conservation hero,” Aaranyak’s chief executive officer Bibhab Talukdar said.

The dog’s handler, Anil Kumar Das, said he has rich memories with Zorba, who will always remain an inspiration for him.

The K9 dog squad, comprising six Belgian Malinois dogs along with their handlers, has been actively assisting forest and police officials in Kaziranga and Manas National Parks as well as other rhino-inhabited areas in Assam resulting in the arrest of many poachers by law enforcement agencies.