This could be the fourth time in independent India's history that the winter session does not take place. 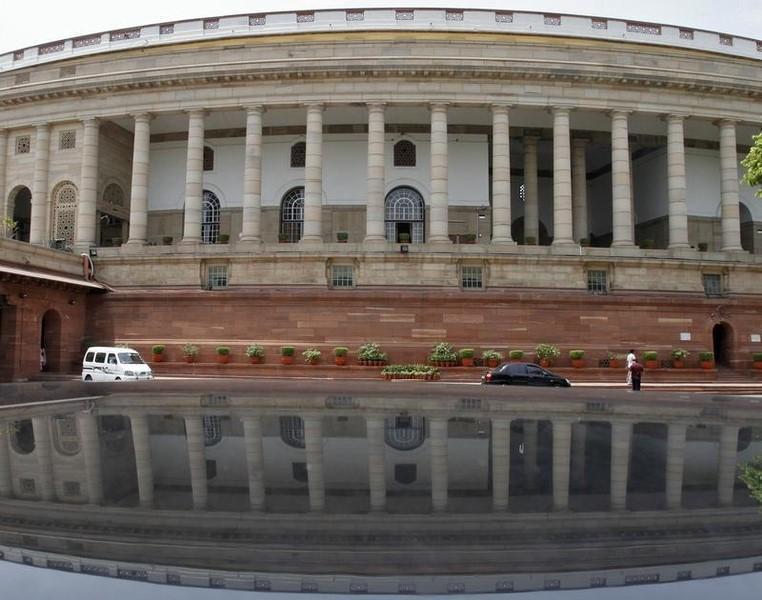 New Delhi: The 2020 winter session of parliament is unlikely to take place, several reports have suggested, coronavirus cases in the national capital continue to rise quickly. The delayed monsoon session of parliament had to be adjourned early, in September, after a number of MPs contracted COVID-19. The Budget session had also been cut short because of the pandemic.

If the winter session does not take place, the next session of parliament will likely begin in January – the Budget session.

According to India Today, there were only three instances in the past when the winter session was scrapped entirely – 1975, 1979 and 1984. If the 2020 session is cancelled too, it will mean that all sessions of parliament in this year have been impacted by the pandemic. It may turn out to be the year with the fewest days of parliament functioning.

The monsoon session was held with strict COVID-19 protocols in place and regular testing of MPs, but despite that 17 members of the Lok Sabha and eight members of the Rajya Sabha contracted the virus. One Central minister – Suresh Angadi – succumbed to the virus. That is when the government decided to call off the session early, and also why it may decide not to hold the winter session at all.

A number of senior Central ministers told NDTV that it would be “very unwise” to hold the session, given the circumstances. Leaders from across party lines have reportedly said that it would be better to cancel the session that put their health at risk.

Parliament session dates and duration are usually announced by the cabinet committee on parliamentary affairs, which takes the decision in a meeting and then sends recommendations to the president. However, this time the committee has not met yet and no meeting is planned, India Today reported.

According to the constitution, there should not be a gap of more than six months between two parliament sessions. Since the monsoon session was held in September, the government is not compelled to call another session till February.