Why Opposition Fears Ministry of Cooperation, With Amit Shah as Head, May Impact Federalism

The Centre said the cooperation ministry would strengthen the cooperative movement. However, opposition believes with cooperative being a state subject, the move would seek to usurp their powers. 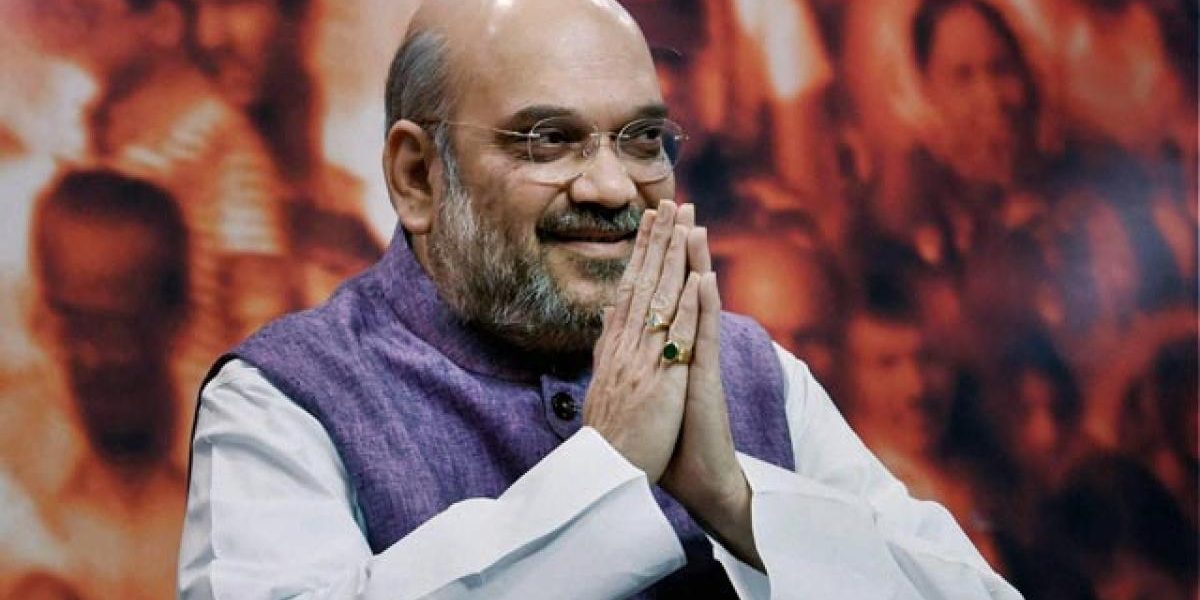 New Delhi: The creation of the new Ministry of Cooperation by the Narendra Modi government and choosing Amit Shah as its head in the recent reshuffle of the Union Cabinet has not gone down well with the opposition parties who fear that it would only be used to lessen the powers of the states with respect to the cooperative societies, which come under the state subject.

The Centre had on July 6 announced the creation of the new ministry. A release issued by the Press Information Bureau had stated that it has been created by the Modi government for realising the vision of ‘sahkar se samriddhi’ (progress through cooperation).

“This ministry will provide a separate administrative, legal and policy framework for strengthening the cooperative movement in the country. It will help deepen cooperatives as a true people-based movement reaching up to the grassroots,” the statement said.

It added that in India a cooperative-based economic development model is very relevant where each member works with a spirit of responsibility. “The ministry will work to streamline processes for ‘ease of doing business’ for cooperatives and enable development of multi-state cooperatives (MSCS). The central government has signaled its deep commitment to community-based developmental partnership. Creation of a separate Ministry for Cooperation also fulfils the budget announcement made by the finance minister,” the PIB release added.

However, the taking over of the ministry by Shah, who has constantly been in the crosshairs of the opposition since 2002, has unnerved the opposition.

Political importance of the move

Congress, therefore, termed the move a “political mischief” while the Left described it as an “assault on the federal structure of the country”. The impact of the move, it is said, would be felt mostly in Maharashtra and Gujarat, where there are many big cooperative societies engaged in sugar and milk production, power looms, and running urban and rural non-agri credit societies. In Maharashtra alone there are around 21,000 primary agriculture credit societies and 31 district cooperative banks.

The Congress leaders believe that the Bharatiya Janata Party (BJP) would try and use the ministry to gain control over these societies, which are governed by the Multi State Cooperative Societies Act of 2002, since at the moment it is largely controlled by the leaders of the Congress and the Nationalist Congress Party.

It is believed that around 150 MLAs in Maharashtra are connected to this sector.

Former Maharashtra chief minister Prithviraj Chavan was quoted as saying that while administratively the move would not make a difference, “there is a political significance of Amit Shah getting additional charge of this ministry”. Explaining the political importance of the move, he said the Maha Vikas Aghadi government is proving to be a major irritant to the BJP in Maharashtra, which has 48 Lok Sabha seats.

Maharashtra Congress president Nana Patole, meanwhile, charged that the BJP “does not do anything about cooperatives”. Other party leaders have stated that the move was aimed at providing the BJP a “backdoor entry” into these Congress-NCP strongholds.

Besides, assembly elections in Gujarat are due next year, he was quoted as saying.

The Left parties have also expressed concern over the move, stating that it seeks to undermine the federal structure of the country. Communist Party of India (Marxist) general secretary Sitaram Yechury tweeted that “cooperative societies are a state subject in the Constitution’s 7th Schedule. It is yet another assault on federalism. After looting PSU banks giving huge loans to cronies now targeting deposits in cooperative banks across the country for more loot.”

The CPI general secretary D. Raja has also questioned the “purpose and scope” of this ministry and asked why it has been given to the Union home minister. “The cooperative sector is within the domain of state governments. This is nothing but snatching of the rights and powers of the states,” he was quoted as saying.

Meanwhile, former Maharashtra chief minister and senior BJP leader Devendra Fadnavis has defended the move saying the new ministry would only support cooperative establishments in times of financial distress. He also reasoned that there was nothing wrong in the ministry being given to Shah, saying: “I think that the cooperation ministry is with party leader Amit Shah as his leadership has emerged from cooperative sector. He has a big name in development of cooperative sector in Gujarat and has much experience in the sector.” Shah headed the Ahmedabad District Central Cooperative Bank for a long time.

In the financial sector, as per NABARD’s annual report of 2019-20, there were 95,238 village-level primary agricultural credit societies (PACSs), 363 district central cooperative banks (DCCBs) and 33 state cooperative banks in the country.

As for the scale of operations of these societies, it can well be gauged from the fact that in the same fiscal, the state cooperative banks had total deposits of Rs 1,35,393 crore and disbursed loans of Rs 1,48,625 crore while the DCCBs, whose main role is distributing short term loans, had deposits of Rs 378,248 crore and gave away Rs 3,00,034 crore in loans.

Apart from this, the cooperative societies also run urban cooperative banks (UCBs) and cooperative credit societies in urban areas. In 2019-20, as per Reserve Bank of India, there were 1,539 UCBs with a total capital of Rs 14,933.54 crore and with outstanding loans of Rs 3,05,368.27 crore.