The high-decibel altercation between the Chief Minister of Delhi and its Lieutenant Governor is no longer making front page news. However that should not lead one to believe that the altercation is over. 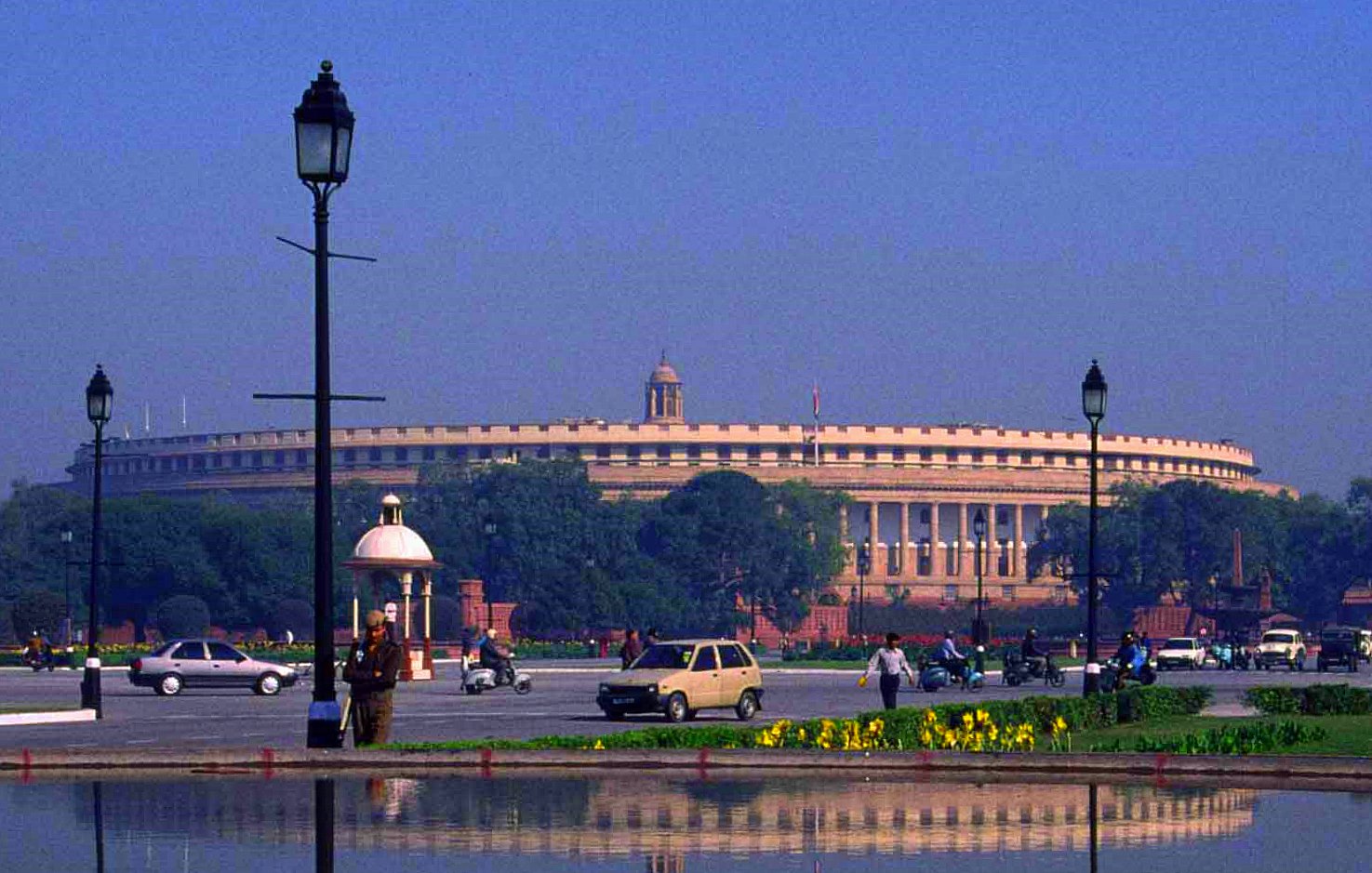 This is the first in a series of articles by the Vidhi Centre for Legal Policy about cooperative federalism in India.

The high-decibel altercation between the Chief Minister of Delhi and its Lieutenant Governor is no longer making front page news. However that should not lead one to believe that the altercation is over. Quite to the contrary, the altercation has turned insidious and cripples the day-to-day functioning of the Delhi Government. The government appointed a Commission of Inquiry to probe the CNG fitness scam, an appointment that the Lieutenant Governor refused to approve. Consequently the Union Home Ministry declared this appointment and the actions of the Commission, which included issuing a Non-Bailable Warrant against the chief of the Anti Corruption Branch of Delhi Police, invalid. Again, the government’s proposal to increase circle rates in Delhi met with the Lieutenant Governor’s disapproval. Several other such examples abound.

This slugfest is set to continue till an authoritative opinion is issued by the judiciary. But notwithstanding such judicial determination, the fundamental question is a normative one: who should have the last word on governance in Delhi – the Government of Delhi or the Government of India (GOI)?

This is not a new question – the Constituent Assembly witnessed a contested discussion, with Deshbandhu Gupta supporting responsible government, and BR Ambedkar favouring greater control by the GOI owing to Delhi’s status as the national capital. This was replayed in 1956 with the States’ Reorganisation Commission concluding that Delhi should not be a State at all. Delhi, till then a Part C State, was converted into a Union Territory with a Municipal Corporation. The burgeoning population and expanse of Delhi led to a rethink of this constitutional arrangement in 1991. Article 239AA represented a new compromise with an elected Legislature having powers over all, save a few State List subjects. Ultimate authority however remained with GOI which could override the Delhi Government on any subject. 2015 signals the fourth episode of this constitutional ping-pong, that has thus far been woefully shorn of clear principle.

There are three principles that must form the bedrock of formulating a new compact between the Delhi Government and GOI, marrying the everyday interests of the denizens of Delhi with its status as the national capital. First, as was recommended by the Sitaramayya Committee set up by the Constituent Assembly to study this subject, Delhi must have a responsible government. This necessarily entails a government that is constitutionally equipped to serve the needs of its people.

Second, for such government to be responsible to its people, the principle of subsidiarity must apply equally to Delhi as it does to all other States. This implies that the municipal corporations and other local bodies in Delhi, with enumerated exceptions, must be answerable first and foremost to the Delhi Government and not the GOI.

Third, a circumscribed exception to the aforesaid principles must be introduced owing to Delhi’s status as the national capital. The overriding power of the GOI which is currently all-pervasive must be subject to a direct or national interest qualification, i.e. in those subjects where the State Government is competent to legislate, it must have primacy to do so subject to a narrow exception that allows GOI to step in when its own or the national interest is at stake. This can illustratively happen in case any actions of the Delhi Government affect foreign embassies in Delhi or when the Delhi government wants to take action against Central Government employees.

For these principles to be infused in Delhi’s governance, three pragmatic changes to the present framework are necessary. First, Article 239AA(3)(c) of the Constitution must be amended to give the Delhi legislature primacy in all matters where it has legislative competence. Currently, unlike in full states, the Delhi Legislature has no primacy in matters which are in the State List. Even for matters where competence has been specifically vested in it, such as hospitals, industries and transport, the power of the Delhi Government is subject to a GOI override. The suggested amendment is necessary so that as a matter of course GOI cannot override decisions of the Delhi Government. If the GOI could do so, then the very presence of the Delhi Government would be eyewash – an elected and accountable government ill-equipped to respond to the needs of its electorate.

These changes will ensure that Delhi’s status as a capital is adequately preserved in a manner analogous to major capitals in federal nations of the world, without damaging India’s essentially federal character. GOI’s much-vaunted slogan of co-operative federalism has promised much in terms of autonomy to states and sub-state units. Delhi provides a test case for the slogan – is it rhetoric or reality?

Arghya Sengupta is Research Director, Vidhi Centre for Legal Policy, a legal policy think tank doing legal research and assisting government in making better laws. This piece is an adapted part of a Vidhi report titled ‘Cooperative Federalism: From Rhetoric to Reality’ which is due to be released on September 23, 2015.