When the Chowkidar Was Awake, and When He Slept

The government proved its ability to stop activists from leaving the country to speak abroad. Why did it fail to stop the escape of top economic offenders? 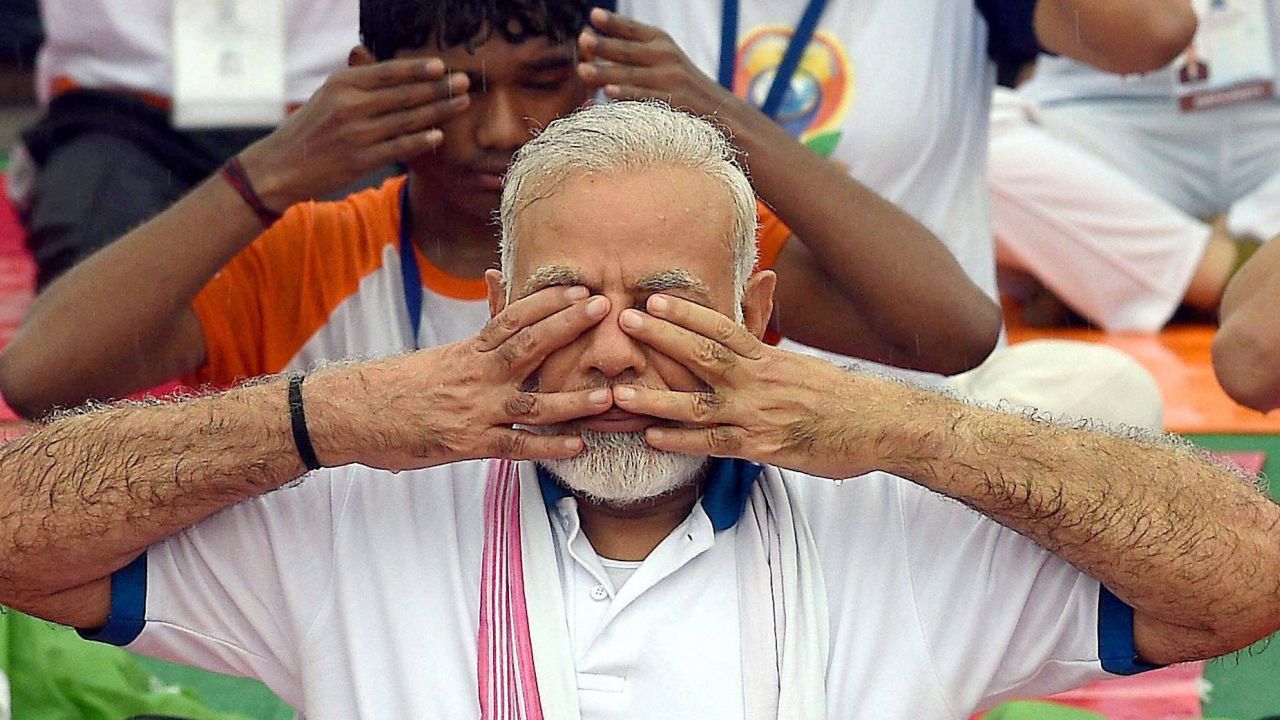 On January 11, 2015, the Government of India offloaded Greenpeace campaigner Priya Pillai from a London-bound flight. The government claimed that she was going to depose before a British parliamentary committee and it would be prejudicial to national interest.

The following year, on May 9, tribal rights activist Gladson Dungdung was deplaned from his flight to London. He was scheduled to attend a workshop on ‘Environmental History and politics of South Asia’ at the University of Sussex.

In both cases, the government showed astounding alacrity to restrain these activists from leaving the country. Their offences were, at most, an exercise of their freedom of speech. Yet the same government failed drastically at preventing the escape of top economic offenders.

The Central Bureau of Investigation, functioning directly under the Centre, had a ‘Look-Out-Notice’ against Vijay Mallya amended to enable his skedaddle abroad. Mallya is not alone in the line-up of fraud fugitives: Nirav Modi, Mehul Choksi, Nitin Sandesara and the list goes on. In the last five years, 27 economic offenders fled India after allegedly plundering the hard-earned money of investors and tax-payers.

These scamsters fled under the prime minister’s watch. The might of the Indian state couldn’t prevent their plans. This is not easily digestible for any prudent mind.

Despite his blatant failure to stop the flight of economic offenders over the past five years, the prime minister has chosen to commence a new campaign: ‘Main Bhi Chowkidar’. He has prefixed his Twitter name with ‘Chowkidar’ and in no time, his colleagues emulated their commander.

Twenty-seven economic offenders fled under his watch and he is still anxious to address himself as chowkidar?

On February 4, 2015, then RBI governor Raghuram Rajan sent a list of high-profile financial defaulters to the PMO that was not acted upon. Despite the Central Information Commission’s repeated directions, the PMO and the RBI have not disclosed the names on the list. The Estimate Committee of Parliament, led by veteran BJP leader M.M. Joshi has slammed the Modi-led government over non-performing assets.

Not only this, whistleblower Hari Prasad S.V. alerted the PMO about Nirav Modi’s scams. His complaint was even acknowledged by the PMO. Had there been prompt action on his complaint, Nirav Modi would not have been able to flee.

Because of the Modi-led government’s lackadaisical approach, all the 2G accused were acquitted by a special court. The learned judge lambasted the prosecution, saying he waited in vain for seven years for the state’s evidence. If Narendra Modi still has the moral courage to call himself a chowkidar, irony bites the dust today.

Prime Minister Modi has left no stone unturned to throttle the RTI Act – a pioneering legislation that has enormously improved transparency in India. My personal experience says that the Modi-led government in general and the PMO in particular is hugely hostile towards the RTI Act. In 2015, I filed an RTI in the PMO seeking details of the people requesting an appointment with the prime minister and the criteria followed in granting the same. The PMO rejected my application, citing ludicrous reasons.

Several other RTIs I filed have been rejected by the PMO and other ministries, all on legally unjustified grounds. Not only this, the Modi-led government amended the Prevention of Corruption Act to extend protection-cover to babus.

Do I have the authority to ask how the Pathankot, Uri and Pulwama attacks happened at all? There would have been no need of a surgical strike post-Uri, had our self-certified chowkidar been at all chaukanna (alert).

There are more questions for the prime minister and endless stories to narrate about his cant. But the most ridiculous part of the prime minister’s campaign is that many of his tainted colleagues and party-persons have also prefixed their names with ‘chowkidar’.

Take for instance Mukul Roy, the TMC-turned-BJP politician, who is a prime accused in the Saradha scam. He has recently been booked for the murder of a TMC MLA. He has also dubbed himself a ‘Chowkdiar’ on Twitter. M.J. Akbar, who had to recently step down as a minister on account of multiple charges of sexual abuse, has also prefixed his name with ‘Chowkidar’, which tells you all you need to know about what the watchmen are doing.

Rohit Kumar is a law graduate, an RTI activist and a former SBI Youth for India Fellow (2017-18) Batch.