The committee's next meeting is on November 20. 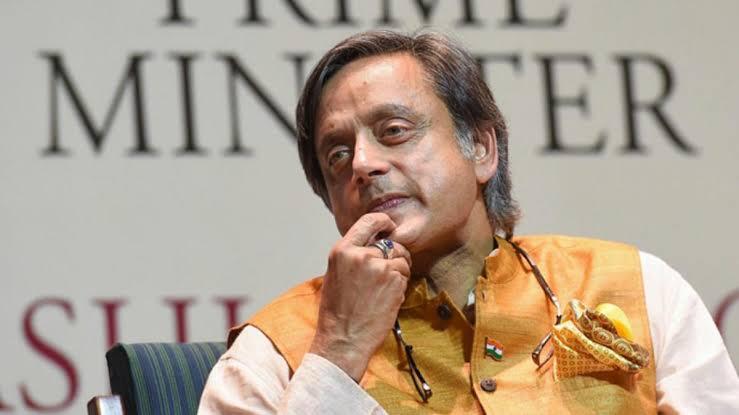 New Delhi: A parliamentary standing committee headed by Congress leader Shashi Tharoor will take up the WhatsApp snooping case in its next meeting on November 20, sources said on Wednesday.

Two parliamentary panels headed by Congress leaders have decided to examine the WhatsApp snooping case and will seek details from top government officials including the Home Secretary.

Also read: Spyware Row: WhatsApp Downloads in India Down by a Staggering 80%

Tharoor, who heads the parliamentary standing committee on information technology, said in a letter to his panel members that alleged use of the technology for snooping on Indian citizens was a matter of “grave concern” and it would be discussed at the Committee’s next meeting on November 20.