The heath scheme, which was officially launched by chief minister Mamata Banerjee in December 2016, is a basic health cover for secondary and tertiary care up to Rs 5 lakh per annum per family. 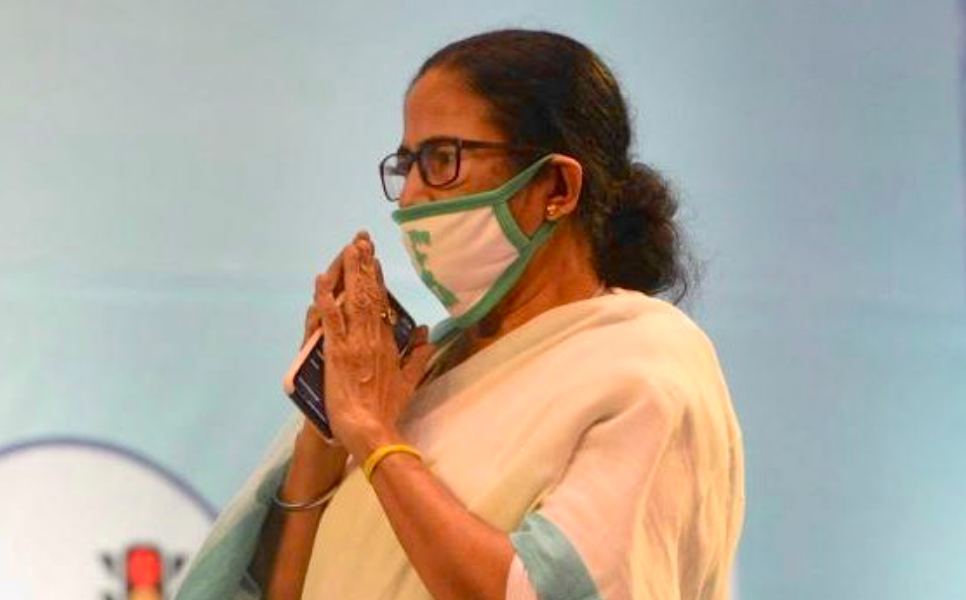 Kolkata: Months ahead of the 2021 state polls, West Bengal chief minister Mamata Banerjee on Thursday expanded the state-run ‘Swasthya Sathi’ health scheme to cover the entire population of the state.

The decision will be applicable from December 1, 2020, Banerjee announced.

She drew parallel with the Centre’s ‘Ayushman Bharat’ scheme saying that it is being run on 60:40 ratio, while ‘Swasthya Sathi’ is totally funded by the West Bengal government.

“Earlier, we had decided to enroll at least 7.5 crore people under ‘Swasthya Sathi’. I am announcing today that every family in West Bengal, every person, be it a child or an old man or woman, irrespective of their religious affinity will be covered under this scheme,” Banerjee told reporters.

“The central government gives only 60% for Ayushman Bharat. Who will pay the rest 40%? If the common people need to pay Rs 2.5 lakh for a Rs 5 lakh scheme, then why will people opt for that. Our Swastha Sathi scheme is 100% funded by the state government,” she said.

The Trinamool Congress supremo said she will definitely welcome Ayushman Bharat if the Centre wants to provide 100% of the scheme.

“If they (the Centre) wants to fund Ayushman Bharat totally then let them do it. Why don’t they do it?” she added.

Every family will be provided with one smart card to avail the benefits of ‘Swasthya Sathi’ in which all state-run hospitals as well as private hospitals in the state have been roped in, she added.

The health scheme, which was officially launched by Banerjee in December 2016, is a basic health cover for secondary and tertiary care up to Rs 5 lakh per annum per family.

“The health card will be issued to the woman guardians of the families and will be distributed from December 1, 2020.”

The families will be enrolled in the scheme once the government representatives start visiting every household in the state under the Duare Duare Poschimbongo Sarkar (West Bengal government at your doorstep) scheme,” she said.

Anyone who is not enrolled in any other health scheme can avail the benefits of this card which will help people get cashless treatment at hospitals.

To state will have to bear an annual expense of Rs 2,000 crore for the health scheme, she added.