Though Mamata Banerjee's government has received praise for its measures, its testing has remained low. 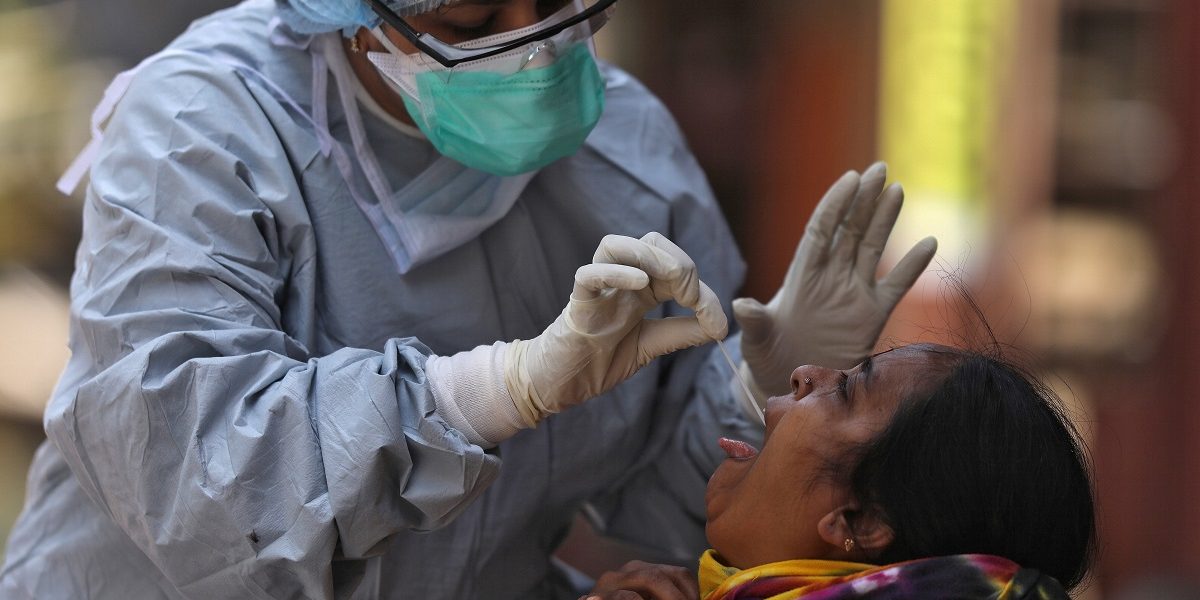 Kolkata: Is West Bengal conducting enough tests for the COVID-19 pandemic? The answer is a straight no. In reality, the state has actually performed the least number of tests for the virus amongst all the large states in India.

West Bengal has conducted 1,889 tests as on April 9, according to the data furnished by the state health department. A total of 144,910 samples from 130,792 individuals have been tested as on April 9 2020, 9 pm across India, the Indian Council of Medical Research (ICMR) said.

Data compiled by The Wire from various state health departments show that the highest number of COVID-19 tests were conducted in Maharashtra (30,766), followed by Rajasthan (18,000) and Kerala (12,710).

Last week, while addressing the media from Nabanna (the state secretariat), West Bengal chief minister Mamata Banerjee praised her own government and said, “What Bengal has done during the lockdown is a model.”

It is true that Bengal is among the first few states which have undertaken a slew of health and administrative measures to tackle the pandemic. But to tackle the virus and it’s spread, it becomes imperative to diagnose its presence, and that can be done only by testing more people. And there is no alternative.

“Large-scale testing allows health services to quickly identify who has the disease and arrange for them to receive the care needed. Effective testing programmes allow governments and health authorities to understand how prevalent the disease is and how it is evolving. Tracking positive test results help authorities make evidence-based decisions to try to slow the spread of the disease,” said the World Health Organisation (WHO).

Dr Kunal Sarkar, senior vice chairman, Medica Superspecialty Hospital in Kolkata, told The Wire, “I am a bit concerned about West Bengal, our testing per million rates is a little a bit above Uttar Pradesh. Same way, I am also concerned about the overall testing rate in the country, we are testing way too less and hence, not aware of the spread and scale of the disease.”

Dr Sarkar noted that the administration (both at the Centre and states) in India treated the COVID-19 pandemic as a “law and order” problem. “The model that we followed in India from the very beginning is of physical containment. Physical containment is needed but has a limited impact as it doesn’t give immunity from the disease, it doesn’t ensure the virus is dead. It just ensures that the spread is being minimised in that period of time. The current statistics simply don’t capture the reality on the ground as we haven’t performed enough tests.”

On March 23, while at an all-party meeting at Nabanna, Mamata Banerjee said, “We have been repeatedly asking for testing kits from the Central government. As of now, we have 40 kits.” Banerjee said she had flagged the issue during the chief ministers’ video conference with Prime Minister Narendra Modi. Some eminent doctors from the state recently appealed to the state governor Jagdeep Dhankhar to expedite the dispatch of the testing kits.

On March 27, the Centre sent 10,000 testing kits to West Bengal in order to detect the COVID-19 cases. The Print quoted a senior health department official as saying that the low rate of testing was because of the ICMR guidelines. “We cannot go for random testing as ICMR in its guidelines said that every testing reagent is accounted for, and we should test if a patient show symptom,” the official said.

Between March 27 and April 9, 1,559 tests were conducted across West Bengal, the state’s health department data show. That means capacity utilisation of 15.6%, considering only 10,000 testing kits are available in the state.

A notification by the West Bengal government reveals that there are nine laboratories – five state-run and four private – that are working in full capacity to conduct testing of samples for the COVID-19.

Even after the above-mentioned measures, why is the state government not conducting tests at full capacity? Multiple calls to senior officials from the state’s health department went unanswered. 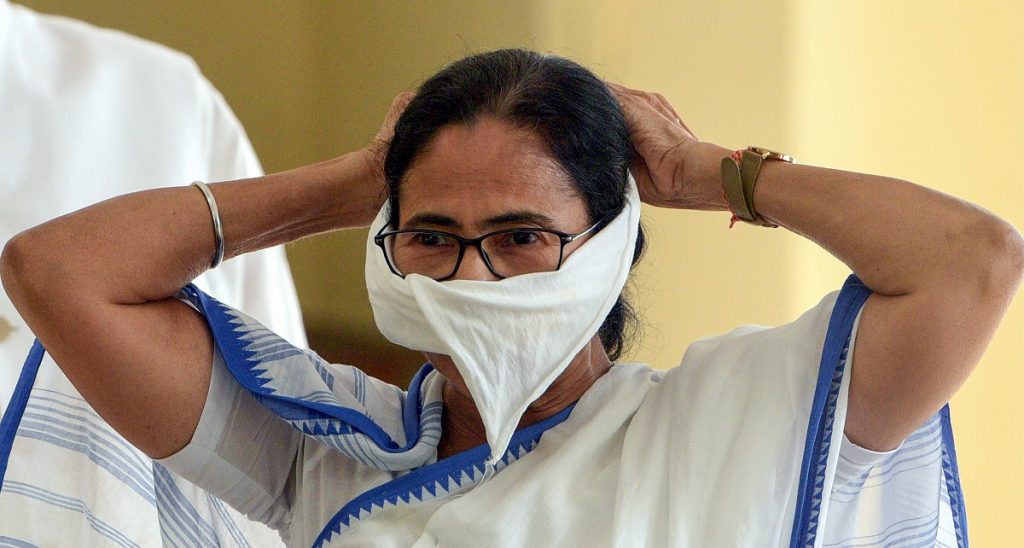 The lack of random testing is even more concerning in the light of a new study conducted by scientists from ICMR, which showed that community transmission has begun in parts of India. The body has been testing people across the country suffering from severe acute respiratory infections (SARI) to understand the spread and extent of transmission of the coronavirus.

The study, published on Thursday evening, said nearly 40% of SARI patients who also tested positive for COVID-19 did not have any international travel history or came into contact with those who had the viral infection.

The study also showed that such patients were identified from six districts of West Bengal. Only in Maharashtra were cases reported in more districts.

On April 6, Mamata Banerjee announced that the state government has formed an eight-member global advisory board, which will be headed by the Nobel laureate and economist Abhijit Banerjee, to tackle the outbreak of the COVID-19 pandemic.

Soon after getting on board, Banerjee joined a meeting through videoconference with the chief minister and said widespread testing across the state should be conducted. He also suggested that a system for reporting needs to be established on the ground to pre-empt COVID-19 cases in a particular area.

Experts believe there is no alternative to testing to tackle this global pandemic. The WHO’s chief emergency expert Mike Ryan lucidly explained why testing for the virus is of paramount importance. Ryan’s reasoning is simple: if strong health measures are not installed, the virus will just jump back after restrictions are eased.