Last month, The Wire had reported that in 2020, the Railways gave vigilance clearance to Amitabh Banerjee, CMD of one of its key public sector units for a full term in spite of the CBI having named in an FIR on a multi-crore case. 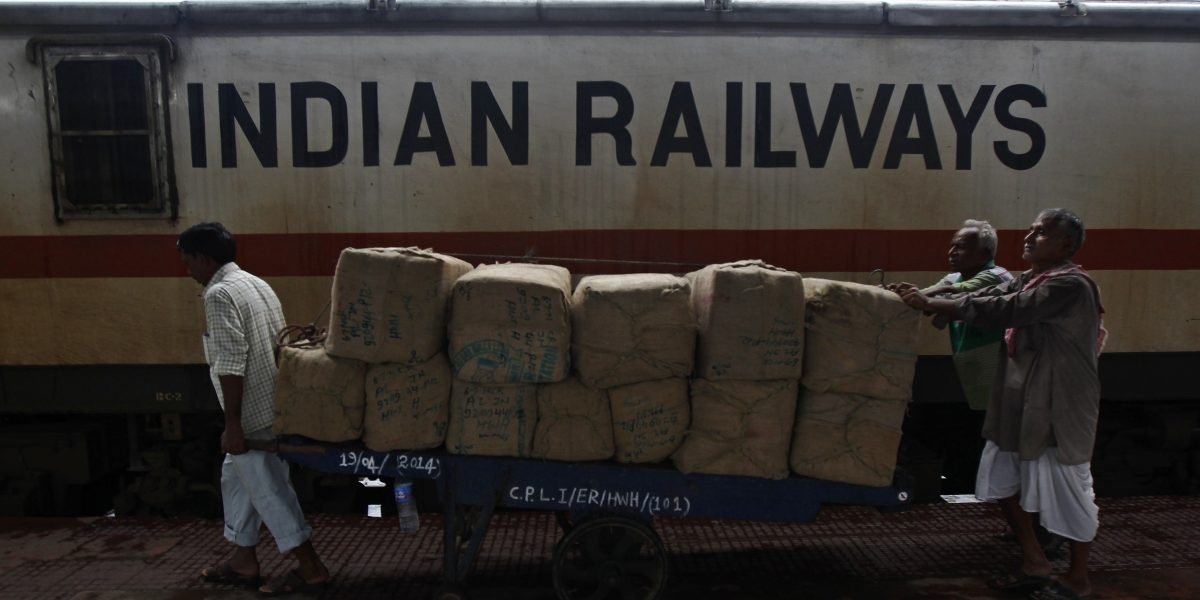 New Delhi: The Railways has claimed to have weeded out one “non-performer or corrupt official” every three days in the past 16 months, PTI has reported, quoting sources.

One hundred and thirty nine officers were “forced to take voluntary retirement” while 38 were removed from service, the report said.

One of them was caught by the Central Bureau of Investigation with a bribe of Rs 5 lakh in Hyderabad while the other was caught with Rs 3 lakh in Ranchi.

“The (Railways) minister (Ashwini Vaishnaw) is very clear about his missive of ‘performance or perish’. Every three days, we have weeded out one corrupt official from the Railways since July 2021,” an official said.

Last month, The Wire had exclusively reported that in 2020, the Ministry of Railways gave vigilance clearance to Amitabh Banerjee, chairman and managing director of one of its key public sector units, the Indian Railways Finance Corporation (IRFC), for a full term. It did so without taking into account the fact that the Central Bureau of Investigation had by then named him in an FIR about a multi-crore case of financial bungling at another PSU where he had earlier worked.

The ministry divested Banerjee of charges “with immediate effect” days after The Wire sent its queries to it.

The Railways invoked Rule 56(J) of the Department of Personnel and Training service rules that says a government employee can be forced to retire or be dismissed after being served a minimum of three months’ notice or pay for a similar period.

Those forced to take voluntary retirement or sacked include officials from the electrical and signalling, medical and civil services and personnel from stores, traffic and mechanical departments.

Under the voluntary retirement scheme (VRS), an employee is paid a salary equivalent to two months’ pay for every year of service left. But similar benefits are not available in compulsory retirement.

However, among the 139 are several officials who put in their papers and decided to opt for VRS upon being denied promotion or sent on leave. There are also cases where circumstances were created to force them to opt for retirement, officials who spoke to PTI said.