In seven steps and with seven hard facts, we show that Modi's defence on rising petrol and diesel prices is indeed misleading, biased and replete with half-truths. 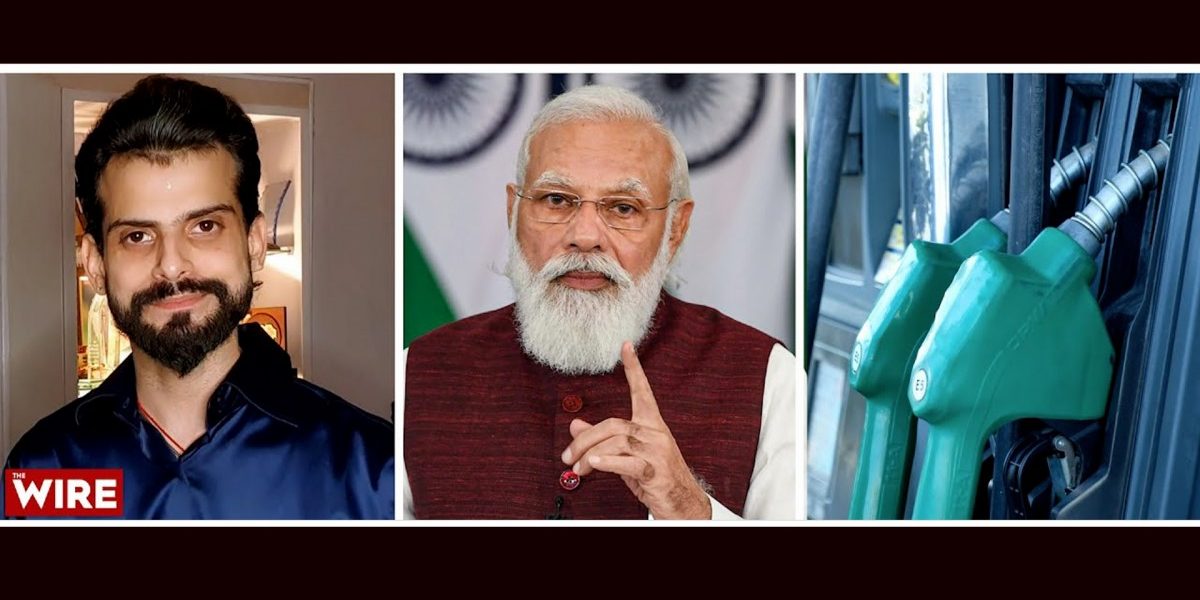 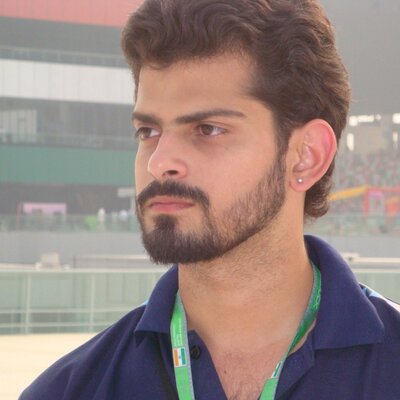 In this episode of ‘Checks and Balance’, Saahil Murli Menghani does a fact-check on Prime Minister Narendra Modi’s claims on rising fuel prices, which recently stoked controversy.

In seven steps and with seven hard facts, we conclude that Modi’s defence on rising petrol and diesel prices is indeed misleading, biased and replete with half-truths.

This video takes a deep dive into the Modi government’s track record on fuel prices over the last eight years while comparing it to what the non-BJP state governments have done in the same period. We also reveal how the Union government has been exacting a financial toll on state governments since 2017.

We also tackle the two questions:

We also draw a comparison of Modi’s performance with that of his predecessor Manmohan Singh, whose handling of fuel pricing was fiercely attacked by Modi who was then the chief minister of Gujarat.

We also find that under the Manmohan Singh government states were getting more share in the excise duty than under the current regime despite the fact that the burden of excise duty on the end customer has gone up steeply. Evidence is also bepresented to deduce that the Modi government is solely responsible for the unprecedented rise in petrol and diesel prices.