Watch: Kashmir, a Year After Reading Down Article 370 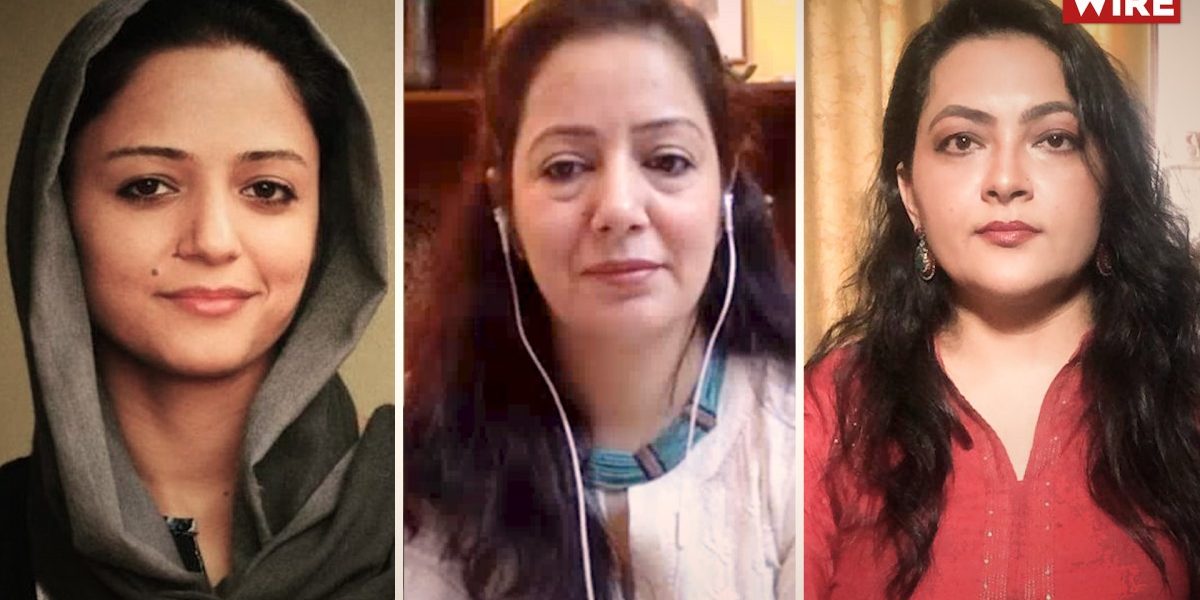 Last year, on August 5, 2019, the Central government read down Article 370 in parliament. At the same time, Jammu and Kashmir was also divided into two union territories.

The administration imposed a curfew on Monday on the basis of “strong information” regarding violence and demonstrations before the first anniversary. Political activist Shehla Rashid and city planner Anisa Draboo discuss developments in J&K over the last year with The Wire‘s senior editor Arfa Khanum Sherwani.