Watch | Explained: Why PFI Was Banned

The organisation was formed by merging three bodies in 2006. What were its origins and why has the Union government moved to ban it now? 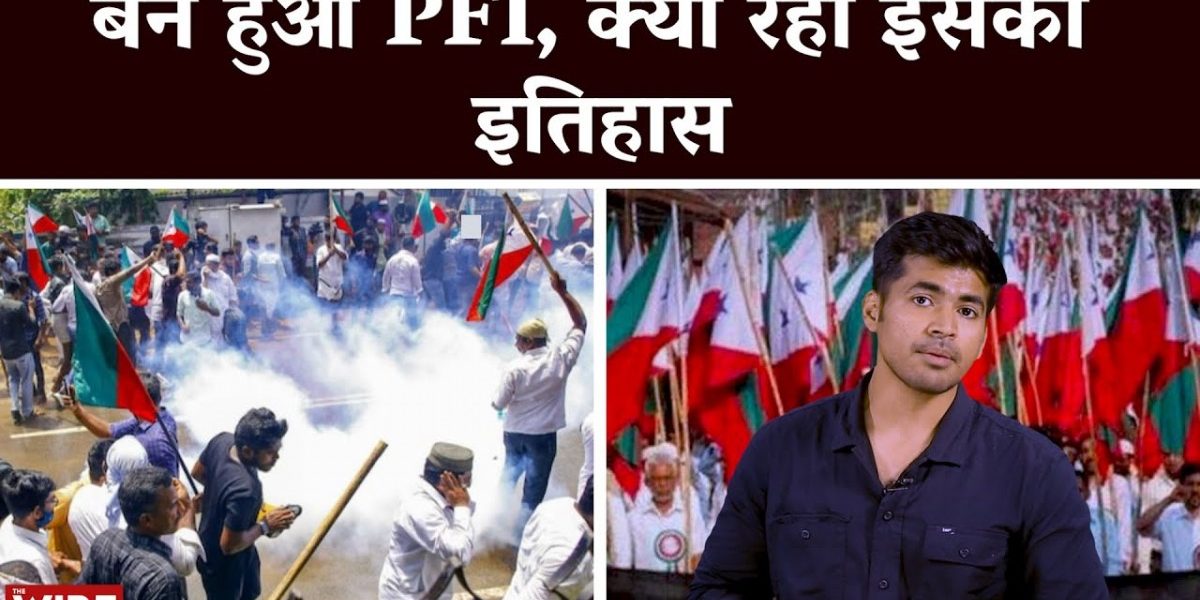 The Popular Front of India, which had its beginnings in Kerala, has now been outlawed for five years under the UAPA.

Many are of the opinion that its beginnings can be traced to the 1992 demolition of the Babri Masjid. However, it was not until 2006 that three organisations, The National Development Front of Kerala, Karnataka Forum for Dignity and Manitha Neethi Pasari of Tamil Nadu merged to form the PFI.