Watch | 'During Anti-CAA Protests, UP Police Fired Shots at Most People Above the Waist'

A fact-finding report been prepared by under a campaign, 'Citizen Satyagraha' has made stunning revelations. 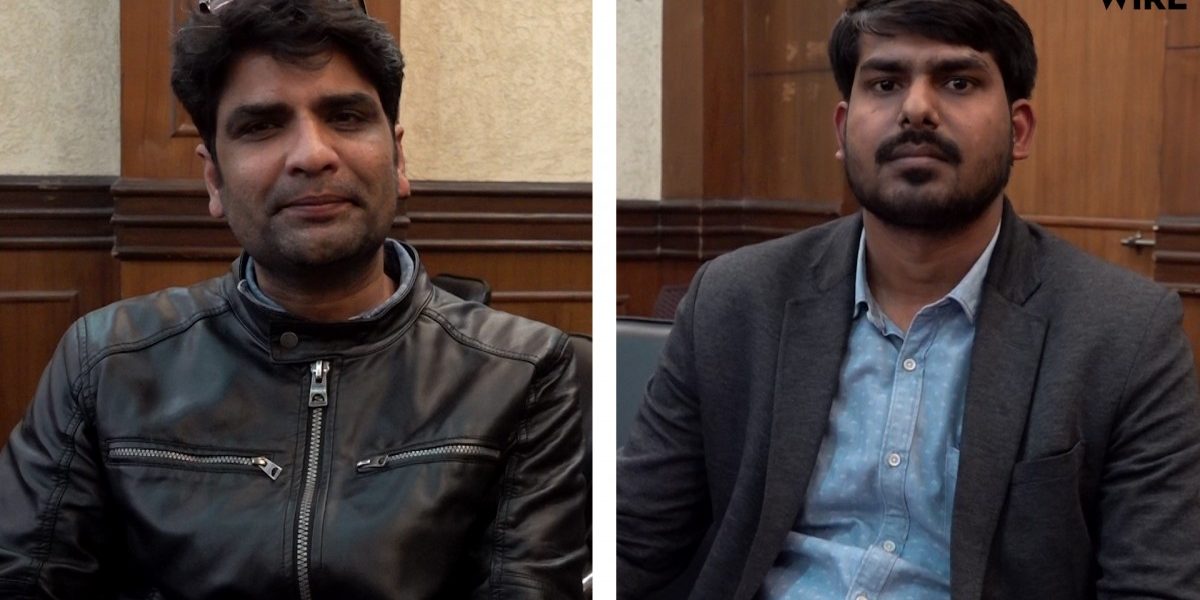 Students from around 30 universities across the country released a fact-finding report in Delhi on Wednesday on the behaviour of the police during anti-CAA demonstrations in Uttar Pradesh.

The team visited 15 violence-affected districts of Uttar Pradesh. In this video, The Wire’s Vishal Jaiswal speaks with Manish Sharma, social worker associated with the fact-finding team.

The report has been prepared by the team under a campaign named ‘Citizen Satyagraha’.