Watch | Did Modi Put Pressure on Sri Lanka’s President to Give Power Project to Adani?

The testimony of Sri Lanka electricity board's head – that PM Modi pushed for a power project to be handed over to the Adani group – sparked a political controversy in both nations. 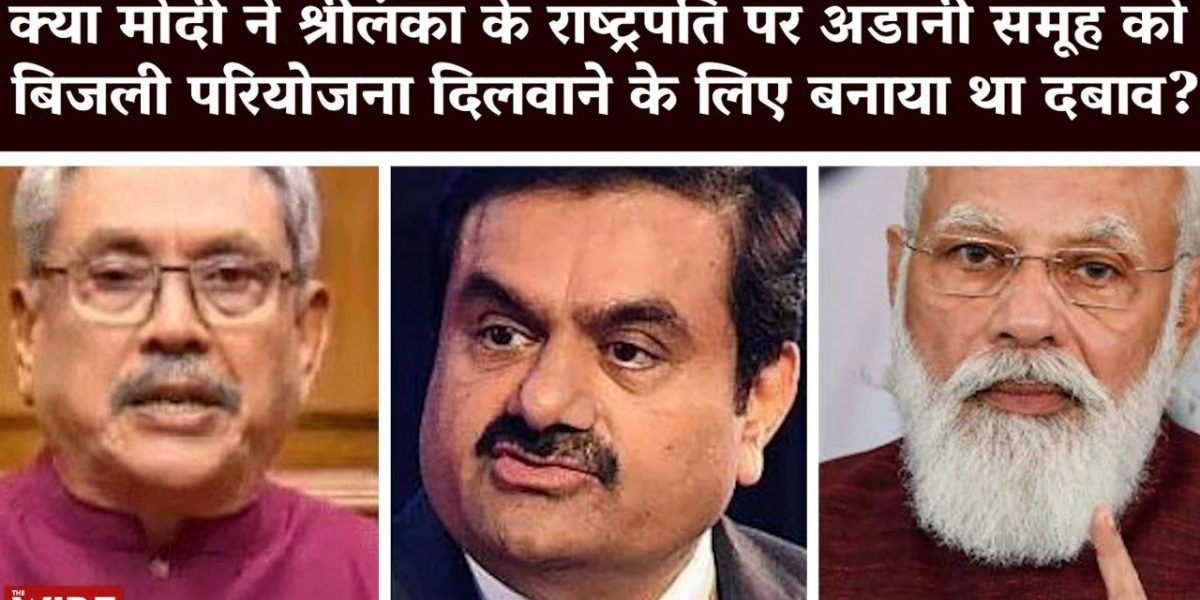 The head of Sri Lanka’s electricity authority, M.M.C. Ferdinando, has testified before a parliamentary panel that Sri Lankan president Gotabaya Rajapaksa had spoken to him of Indian Prime Minister Narendra Modi having pushed for a power project to be handed over to the Adani group.

His testimony sparked a political controversy with the opposition in both Sri Lanka and India, targeting respective governments for violating redlines.