Omesh Saigal, who also served as chief secretary in Delhi, spoke at length about the amendments to the Lakshadweep Animal Preservation Regulations. 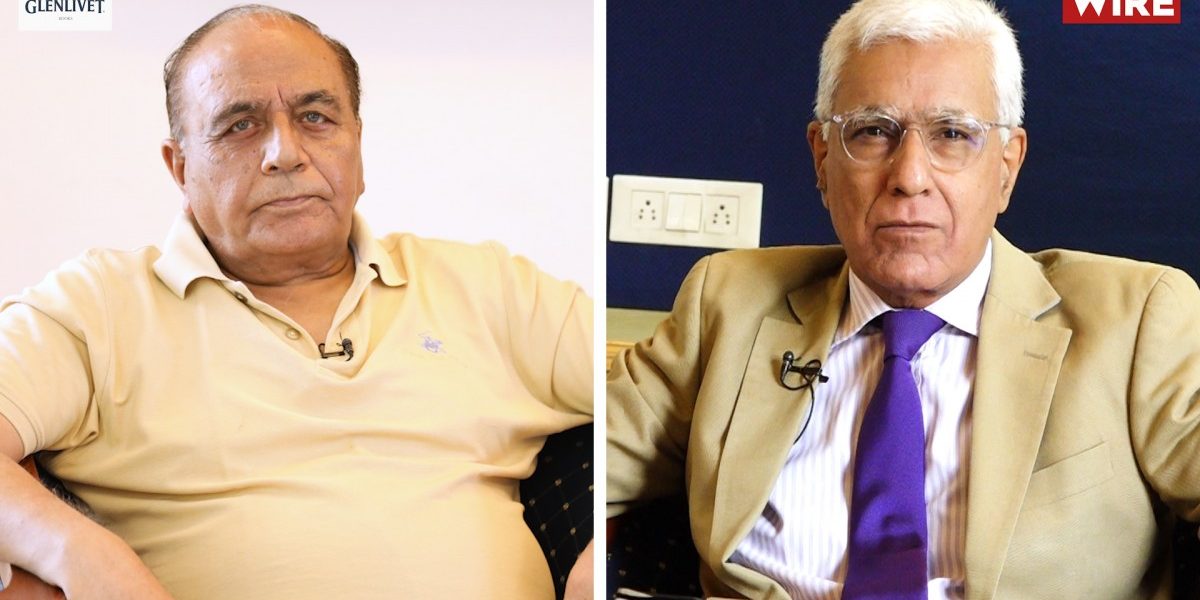 Worse still, some of them reflect anti-Muslim prejudice. Omesh Saigal, who was the islands’ administrator from 1982 to 1985, said the move to ban selling, keeping, storing, transporting and buying of beef and beef products was not just ridiculous but, he agreed, it also reflects anti-Muslim prejudice.

In a 28-minute interview to Karan Thapar for The Wire, Omesh Saigal, who also served as Chief Secretary in Delhi, spoke at length about the amendments to the Lakshadweep Animal Preservation Regulations which, in addition to barring the storing, transporting and buying of beef and beef products, also ban the slaughter of cows, calves, bulls and buffaloes.

Although Saigal sharply criticised the attempt to ban beef and beef products he said a ban on slaughter would make sense because the water level in Lakshadweep is just below the land surface and poorly-handled slaughter can affect water levels. However, he added, any ban on slaughter must happen with the widest possible consultation with the people of the islands.

ISaigal also sharply criticised the decision of the Administrator to stop meat and chicken being served in mid-day meals. Although this has been stayed by the Kerala high court, Saigal said it was not the business of the administrator to decide what people should eat. As along as the meals are within the budget allowance their composition and content is not for him to interfere with.

Saigal also sharply criticised the administrator’s decision to permit consumption of alcohol in what are called inhabited islands. He said if the islanders do not wish for alcohol to be consumed on their islands they have a right to ensure it is not and the Administrator has no business to impose this on them.

He was also sharply critical of three other steps proposed by the present administrator.

First, a new preventive detention law called the Prevention of Anti-Social Activities Act which, Saigal said, was unnecessary because Lakshadweep has the lowest crime rate in India and people do not even lock their doors at night.

Second, Saigal criticised regulations preventing people with more than two children contesting panchayat elections. Since Lakshadweep doesn’t have a legislative assembly the panchayats are the only democratic body on the islands and this attempt to restrict the mandate is simply wrong.

Third, Saigal criticised the new Lakshadweep Development Authority Regulation. He said not only are the provisions laughable but many of them have been borrowed from Delhi and do not apply to the circumstances in the islands.

At this stage of the interview Saigal made a wider point. He said not just the present government but all earlier governments as well have not thought carefully about how development should be done in Lakshadweep. They keep proposing land-based models which do not work in the islands. Instead, he said, you need an ocean-based development model. However, he added, this is neither considered now nor has it been considered in the past. 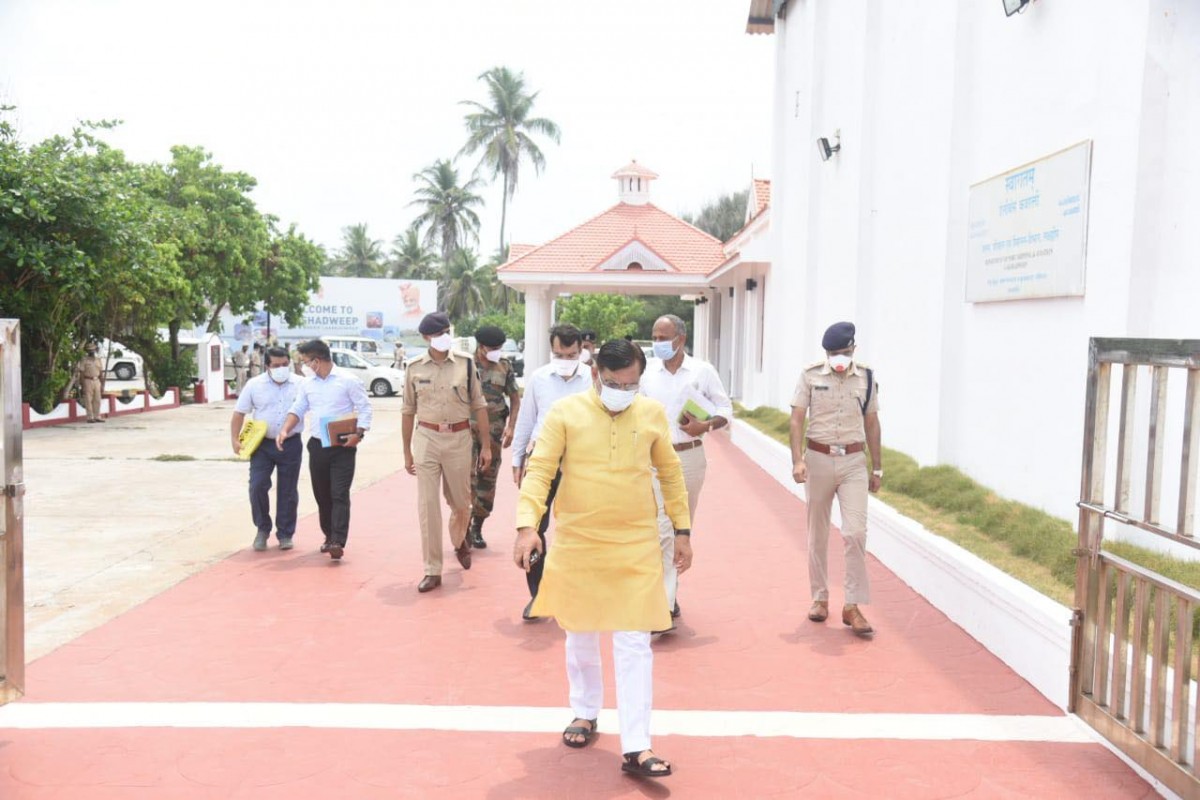 Asked if he had at least got an acknowledgement that his letter had been received Saigal said no and added he was expecting a phone call from a deputy secretary level officer, who he thought would inquire in greater detail into his concerns about the proposed regulations. But even that has not happened.

Asked if he considered this failure to reply or, at least, acknowledge his letter discourteous, Saigal said he would rather not comment on that but added he was “unhappy” with the complete lack of response.