Anil Swarup, former Coal Secretary, spoke with Mitali Mukherjee about the challenges that bureaucrats face in the governance construct we have today. 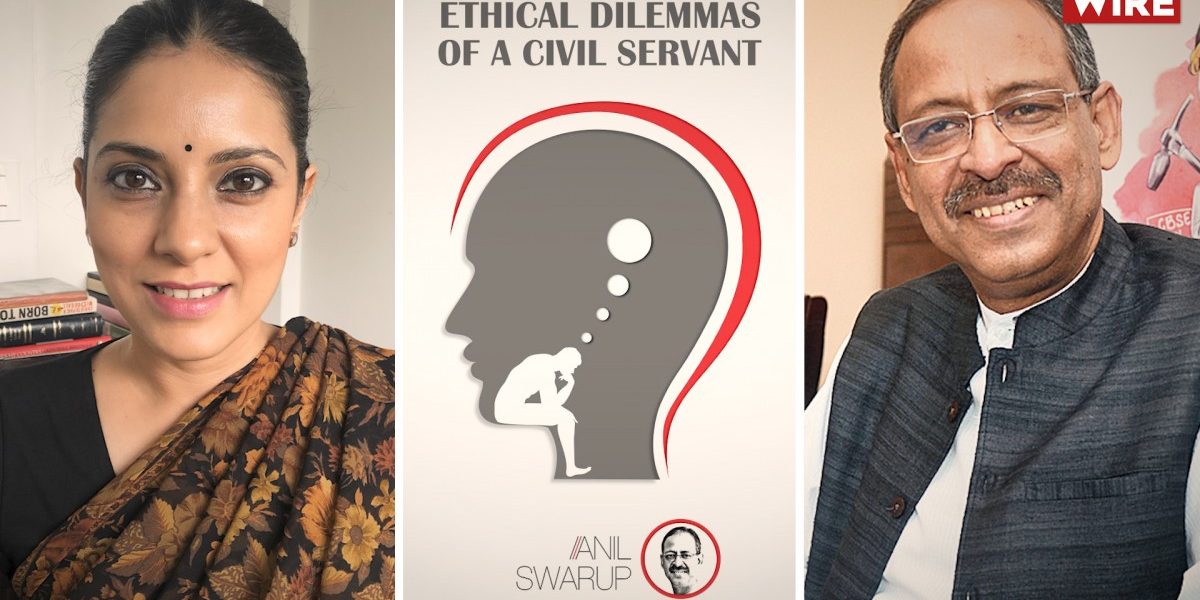 Anil Swarup, former Coal Secretary and author of the book “Ethical Dilemmas of a Civil Servant”, spoke with Mitali Mukherjee about the challenges that bureaucrats face in the governance construct we have today.

Swarup also talked about the clear economic stress people were feeling, where as much as Rs 30,000 crore has been withdrawn in under four months starting April by 8 million subscribers of the Employee Provident Fund Organisation (EPFO).

As former Central Provident Fund Commissioner, Swarup was at the forefront of setting up many crucial parts of the EPFO system.

He also expressed belief that while intent may be positive on both the NEP (National Education Policy) and opening up the coal sector, implementation would be very difficult because both policy changes were not rooted in a genuine understanding of where the problem lay.