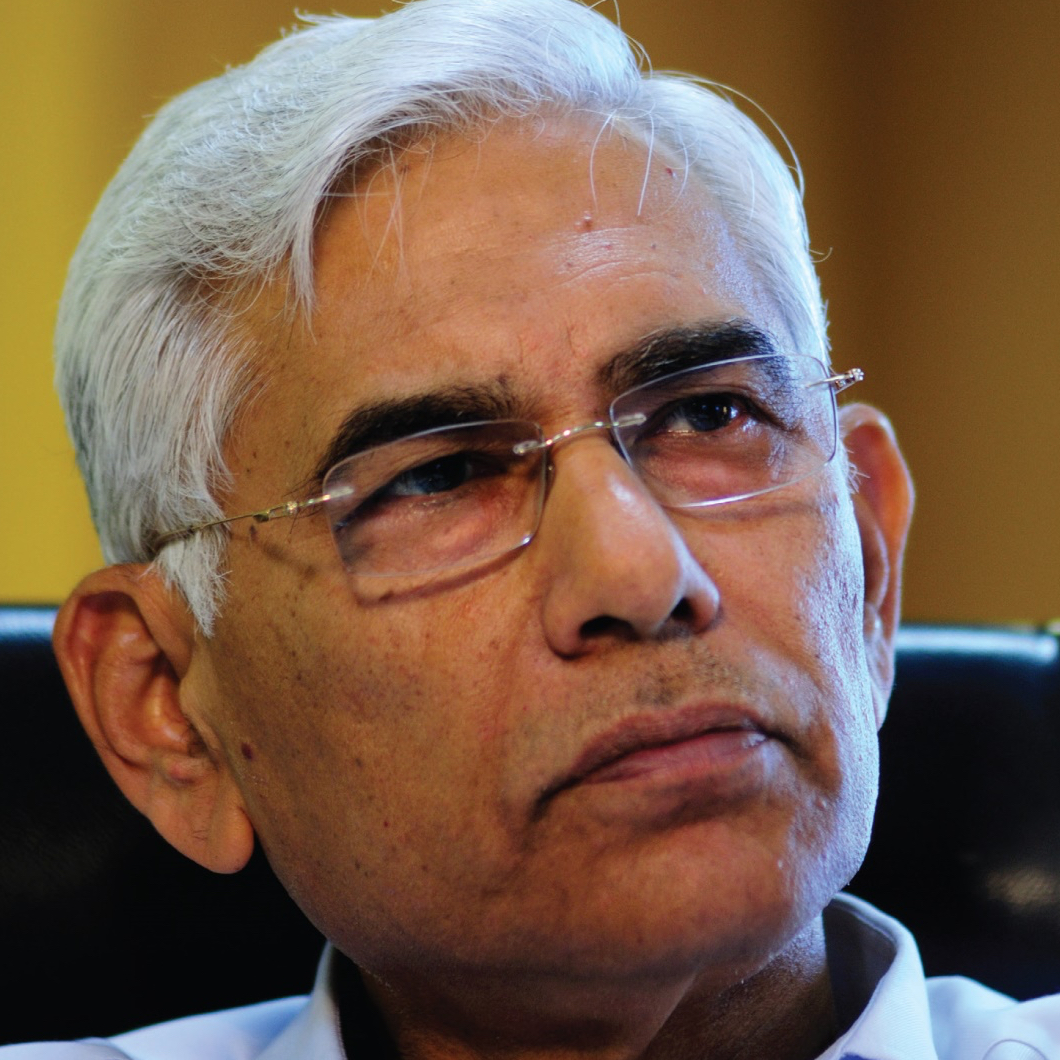 In October 2017, Rakesh Asthana, a Gujarat-cadre police officer, was appointed to the number two position in the organisation [Central Bureau of Investigation] by a panel headed by the central vigilance commissioner. During the selection process itself, Alok Verma, the director, raised doubts about the integrity of the officer as he was being probed for his role in a case against a Gujarat-based company. However, Verma was prevailed upon to appoint Asthana. This appointment was subsequently questioned in court by an NGO. The court decided not to interfere. Verma was not convinced of Asthana’s suitability for the assignment and hence did not repose trust in his deputy.

Asthana did not take kindly to this, and cast aspersions on Verma for thwarting investigations in important cases. He reported this to the CVC, who sought details from the CBI about Verma. But these details were not forwarded by the CBI, which claimed that this was an attempt by Asthana to intimidate officers investigating those cases. 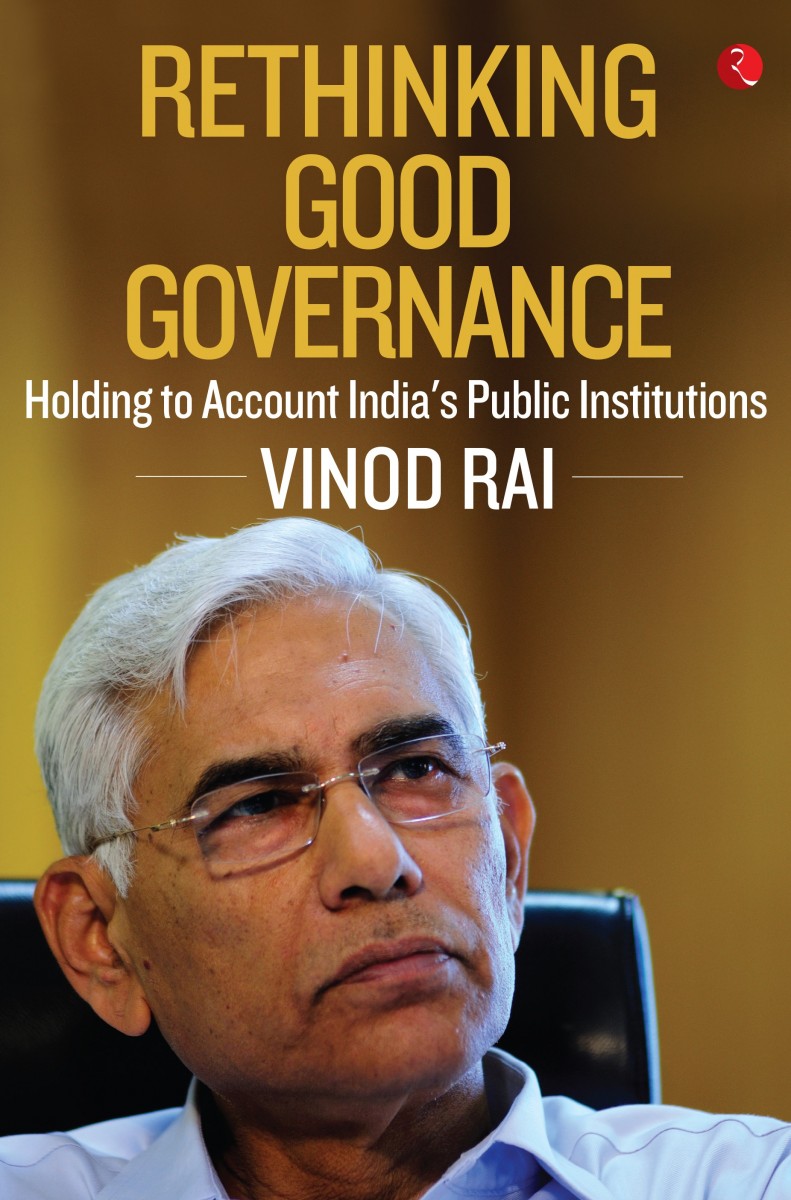 This led to multiple allegations being levelled by these functionaries against each other and the matter escalated to the level of the cabinet secretary. The allegations against Verma were that he had accepted a consideration of `20 million while investigating one Satish Sana, a Hyderabad-based businessman, in a case involving meat exporter Moin Qureshi, who is being probed for tax evasion and money laundering.

Asthana further alleged that Verma had even scuttled the attempt to arrest Sana and that Verma had removed him (Asthana) from the team probing high-profile cases, including that against former Finance Minister P. Chidambaram. The CBI soon filed an FIR against Asthana and consequently a deputy superintendent of police (DSP), who was working with him, was arrested. In the complaint leading to the FIR, the allegation was that Asthana had extorted money from Sana.

Soon, both officials approached courts to safeguard themselves against coercive steps. At this point, the government intervened and sent both officers on leave while divesting them of their powers. It is also believed that their offices were sealed and searched.

The CBI director has a fixed tenure of two years, as mandated by the Supreme Court in the Vineet Narain case of 1997. He can be removed only by the committee that appoints him. It has been contended that sending the director on leave is tantamount to flouting the directions of the Court in the Vineet Narain case. Verma contested his removal on this ground in the Supreme Court. The Court asked the CVC to investigate the allegations against Verma. The investigation was supervised by a retired Supreme Court judge.

After perusing the report of the CVC, on 8 January 2019 the Court passed orders reinstating Verma and asserting that transfer of the director without the consent of the selection committee negated the legislative intent to ensure the independence of the CBI. The Court directed the PM-led committee to meet and examine whether Verma needed to be removed. As for Verma, it directed that he would ‘cease and desist’ from taking policy decisions and would take only routine administrative decisions.

The PM-led committee then met on 10 January 2019 to consider the CVC report against Verma. While the leader of the Opposition, a member of the committee, felt that the charges had not been proven and that he should be reinstated with full powers and allowed to complete his tenure, the other two members (the PM and the judge representing the CJI) decided he should be removed.

He was thus removed and posted as the director general of the fire services. Verma did not take up the new post and resigned (his scheduled date of completion of tenure was 31 January 2019). What adds a comical twist to the entire episode is that the officer temporarily vested with interim charge to manage the agency also has aspersions being cast on his background!

Such adverse media attention for an agency that comes to the mind of any person whenever there is a sensational case has impacted the credibility of the institution. The taint will take a long time to erase. How did this come to pass?

First, the seeds of discord were sown when, despite there being a full-time director, another person was appointed as a special director. The CBI is a police organisation and, like all uniformed services, follows hierarchy very closely and is bound by it. Posting a special director and entrusting him with all high-profile cases sowed the seed of dissonance in this hierarchical structure. The problem was compounded by the fact that the director had red-flagged the incoming person’s integrity. That aspect should have been investigated, and only after clearing the incoming person of all doubt should the decision to accept or reject Asthana have been taken.

It is speculated that in the tradition of the CBI being the handmaiden of the government, an attempt was made to keep Asthana as an ‘acting director’ for a while (since he was perceived to be the ‘blue-eyed boy of the powers that be’), and then have him appointed as director through the high-ranking three-member committee. Not being able to do so and in some ways being forced to appoint Verma, whose credentials in terms of playing footsie with the government were not very clear, the decision was taken to keep Asthana as the number two and entrust him with sensitive cases. According to some less-than-charitable interpretations, there was also a school of thought which believed that Asthana could be relied upon to keep an eye on the director. Thus, ab initio, the course which was set out was suspect in its ‘intentions’.

Second, even if one were to believe that Asthana was appointed with the best of intentions, the government should have stepped in at the first sign of disquiet and ensured that he was either moved out or provided a sinecure where he could mark his time until the superannuation of the incumbent director. He could have then tried his luck for the top job. It is a well-known fact that, administratively, the CBI is under the DoPT, of which the PM is the minister in charge. Even though the Supreme Court may have ordained that the CBI will be under the superintendence of the CVC, ultimate control is exercised by the Prime Minister’s Office (PMO). Hence, the intervention from that level should have come much before the rot began to spread. Either the potential for it becoming a conflagration was underestimated or it was believed that it would play itself out. Both aspects were belied, resulting in huge embarrassment for the government.

Third, the CBI is not new to political intervention or its actual lack of autonomy. These factors have coexisted for decades, and successive generations of directors have perfected the art of managing to live with them. Increasingly, there is a decline in the professional capability of officers being appointed to the agency with a preference for ‘loyal’ officers. This has become a dangerous trend, resulting in prosecutions proving to be increasingly faulty. As a result, acquittals are the order of the day. The most recent instance was of seventeen accused being let off by the CBI special trial court in the high-profile 2G spectrum allocation case.

Fourth, it is a sad reflection on the competence and independence of an agency when the Supreme Court orders that an investigation by an incumbent central vigilance commissioner be supervised by a retired judge. It somehow smacks of lack of trust in the agency. What is the status of a retired judge to be able to oversee the investigation being conducted by a central vigilance commissioner, a statutory appointee? Of course, there have been instances of court-supervised investigations, but those have been supervised by an active bench – an acceptable situation. Such oversight by a retired judge definitely does not augur well for the CVC. It undermines the dignity of an institution and should have evoked a request for reconsideration by the incumbent commissioner.

Vinod Rai was the 11th Comptroller and Auditor General of India. He is presently the chairman of the Supreme Court-mandated Committee of Administrators of the BCCI and a distinguished visiting research fellow at the Institute of South Asian Studies, National University of Singapore. He has authored Not Just An Accountant, and co-edited Seven Decades of Independent India. Rai was awarded the Padma Bhushan in 2016.