A complaint said in a doctored audio recording, two people are heard talking about how some people are paid money for tweeting in favour of chief minister Yogi Adityanath. 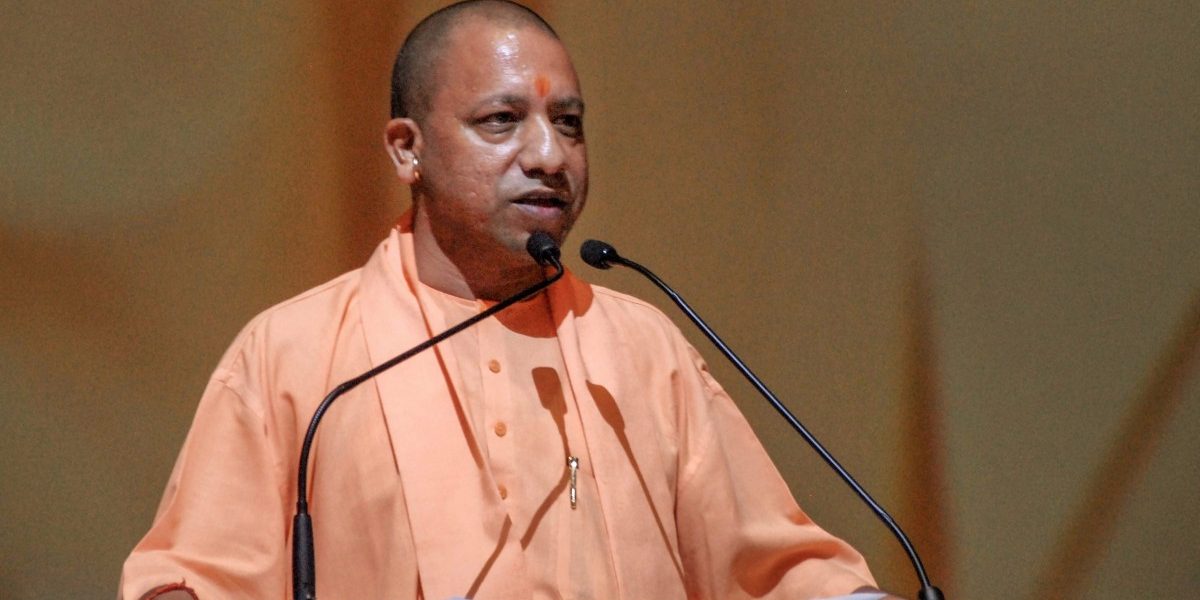 Kanpur: Two social media promoters were arrested in connection with a case registered over a doctored audio clip allegedly defaming the Uttar Pradesh chief minister and the state government, police said on Tuesday.

The arrested persons were identified as Ashish Pandey, a resident of ‘Dilkusha Mantri Awas’ and Himanshu Saini, a resident of Bazar Khala, Lucknow, they said.

Kanpur police commissioner Asim Arun said the arrests were made on Sunday and the accused were produced before a court that sent them to jail.

Police investigation confirmed that complainant Atul Khushwaha, a resident of Kanpur, and Ashish Pandey were social media promoters and competitors. Pandey “hatched a conspiracy” to ruin Khushwaha’s image as well as his business, Arun said.

The doctored audio went viral and was also shared by former IAS officer Surya Pratap Singh and others.

Arun claimed to have recovered original recordings as well as edited recordings and editing software from the laptop which was seized.

“We are investigating how it reached those who tweeted this audio,” he said.

Kushwaha had filed a case with Panki police a week ago, blaming the former IAS officer, Saini and Pandey for the audio clip. Subsequently, an FIR was lodged in the case, police said.

Kushwaha had stated that in the doctored audio recording, two people are heard talking about how some people are paid money for tweeting in favour of chief minister Yogi Adityanath.