The project will transfer surplus water from the Ken river in Madhya Pradesh to the Betwa river in Uttar Pradesh to prevent water scarcity. 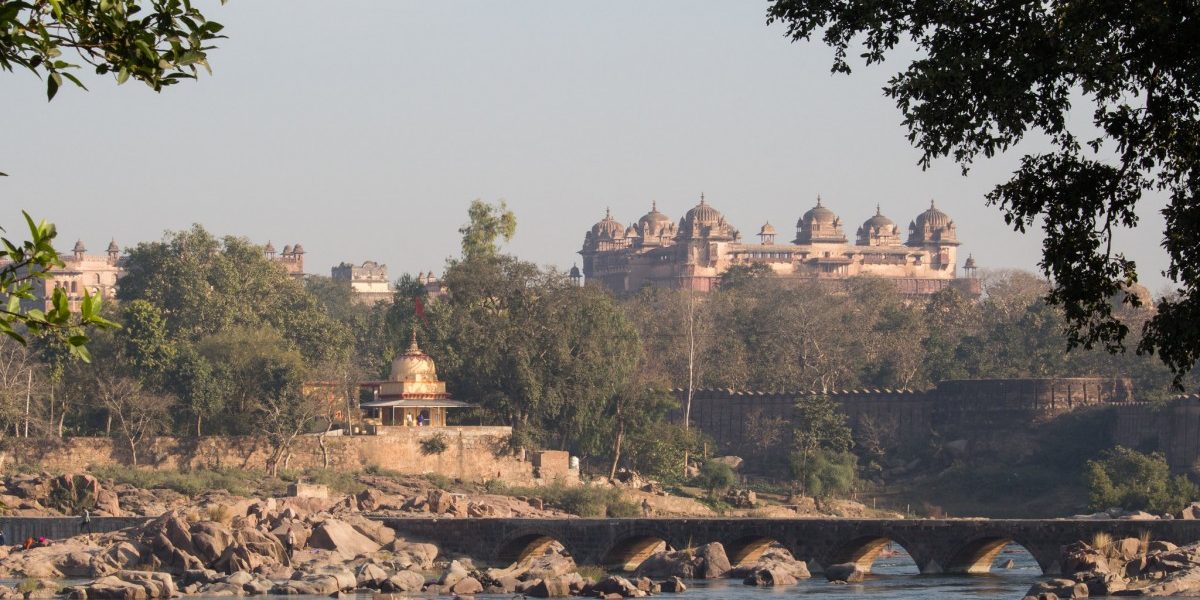 Lucknow: The governments of Uttar Pradesh and Madhya Pradesh on Monday signed a memorandum of agreement with the Union jal shakti ministry to implement the Ken-Betwa river interlinking project.

The agreement was signed on the occasion of World Water Day and during the virtual launch of the ‘Catch the Rain Campaign’, according to an Uttar Pradesh government statement. The project’s purpose is to carry water from surplus regions to drought-prone and water-scarce areas through interlinking of rivers, it said.

“The Bundelkhand region [of Uttar Pradesh] is a land of brave-hearts, and its people will not be allowed to remain thirsty. Ken-Betwa river linking will help resolve the water scarcity and bring prosperity in this region,” chief minister Yogi Adityanath said.

It will provide annual irrigation of 2.51 lakh hectares, 1,700 million cubic meters (mcm) of water to Uttar Pradesh and drinking water supply to about 62 lakh people and also generate 103 MW of hydropower, the statement said. The project will also benefit the districts of Jhansi, Mahoba, Lalitpur and Hamirpur of Uttar Pradesh, it said.

The project involves the transfer of surplus water from the Ken river in Panna district in Madhya Pradesh to the Betwa river in Uttar Pradesh. This will be done through the construction of the Dhaudan Dam and a 221 km-long canal, the statement said.

“It will pave the way for more interlinking of river projects to ensure that scarcity of water does not become an inhibitor for development in the country,” Adityanath said.