The other two resignations both happened before 1960, with Sir Osborne Smith and Sir Benegal Rama Rau quitting before the end of their tenures. 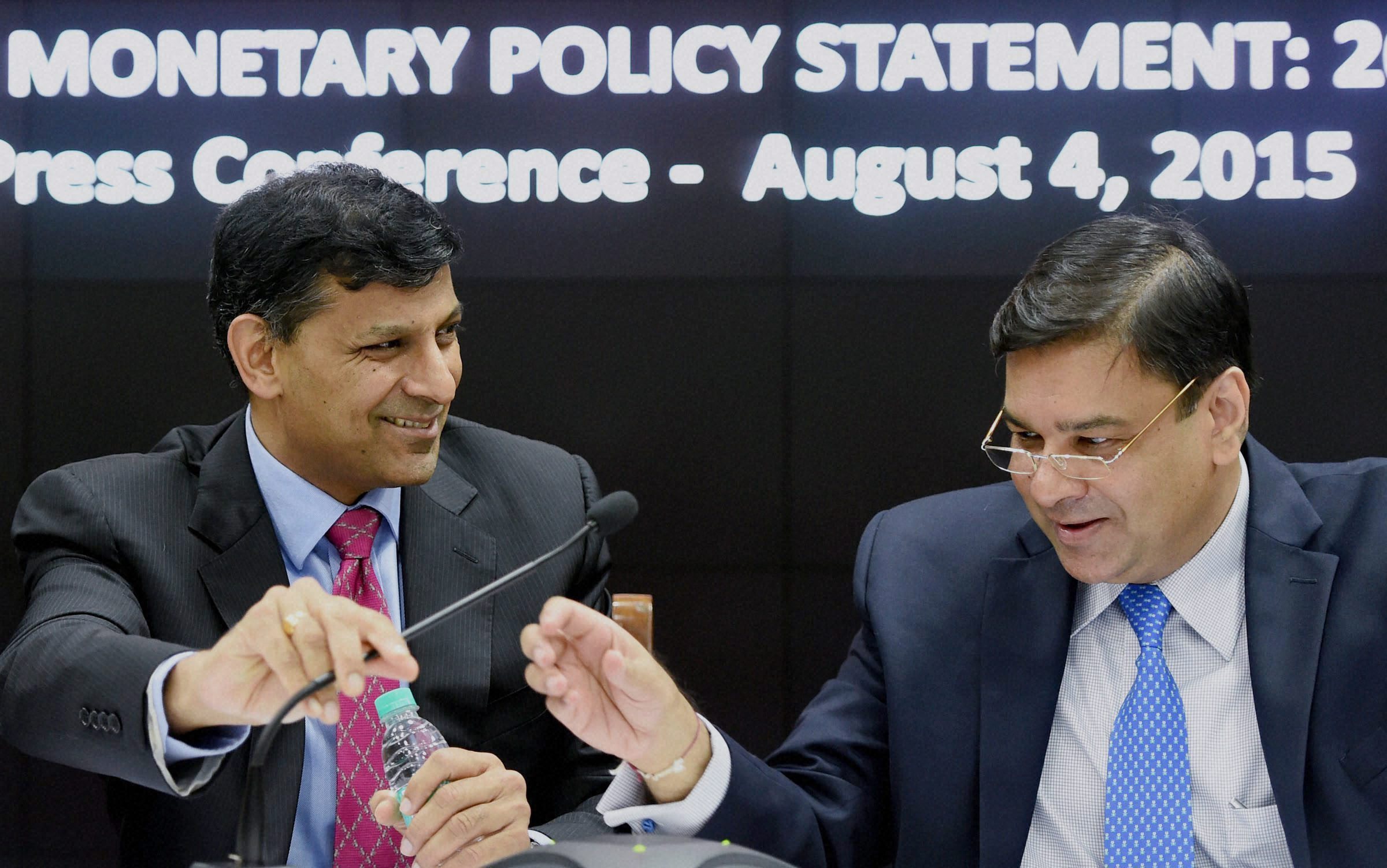 New Delhi: The Narendra Modi government has over the last four years managed to hit two unique milestones with regard to the Reserve Bank of India (RBI).

With Raghuram Rajan not getting an extension, it was the second time since 1992 that the RBI governor did not serve out a full five-year term.

And with Urjit Patel now quitting as RBI chief, it will be the fourth time in the history of the central bank that a governor has officially resigned, with the earlier exits both happening before 1960.

The last time an Indian central bank governor officially quit before the end of his tenure was when Sir Benegal Rama Rau, the fourth RBI boss, resigned in protest due to “differences with the finance minister” according to the RBI’s website.

Rau, who was a civil servant, quit in January 1957 after Prime Minister Jawaharlal Nehru sided with finance minister T.T. Krishnamachari (TTK), who had made it clear that they considered the central bank to be an organ of the executive government.

According to various media accounts from that time, the trouble started when the finance minister referred to the central bank as a “section” of India’s finance ministry and expressed doubts in the parliament as to “whether it is capable of doing any thinking”.

Indian diplomat B.K. Nehru’s biography, Nice Guys Finish Second, claims that on most matters including interest rates, T.T.K. believed that the RBI was a subordinate office to the finance ministry.

On one particularly contentious argument over stamp duty on bills, B.K. Nehru notes that T.T.K. and Rau almost came to blows.

“Sir Biren Mukherjee, chairman of the Indian Iron and Steel Company and I were waiting to see the Finance Minister in the ante room to his chamber. TTK came into the room through one door, Rama Rau through the other. TTK let fly in no uncertain terms, and in the loudest of voices. Rama Rau, the mildest of men, did not know how to handle this unmeasured onslaught. Biren and I disappeared through the door leading to the verandah. It would not have been appropriate to witness this undignified brawl,” he writes.

Rau’s resignation became inevitable after Prime Minister Nehru weighed in on T.T.K.’s side.

Senior business journalist T.C.A Srinivasa Raghavan writes in his book, Dialogue of the Deaf: The Government and the RBI, that the prime minister wrote to Rau and said that the RBI was “obviously a part of the activities of the government… and has to keep in line.”

After receiving this letter, the RBI governor said that he would have to resign. Nehru responded curtly: “If you wish you can send your formal resignation to the Finance Ministry”.

Before Rau, the first RBI governor to resign was Sir Osborne Smith, the first-ever boss of the central bank. According to the RBI website, Smith’s outlook on policy issues “like the exchange rates and interest rates was at variance with that of the Government. He resigned prior to the completion of his term of office of three and a half years.”

While Rau and Smith have been the only ones until now to officially resign, Srinivasa Raghavan notes other governors like S. Jagannathan also may have been unofficially forced out. Jagannathan left the RBI a month before his tenure was supposed to end to take up a posting in the IMF.

On not getting a full-five year term

The Modi government’s decision to not give former central bank governor Raghuram Rajan a full five-year term, however, is only the second time since 1991 that this has happened.

Rajan completed his three-year tenure on September 4, 2016 and returned to academia at the University of Chicago’s Booth School of Business.

However, since 1992, all RBI governors have received full-five year terms. These include R.N. Malhotra, C. Rangarajan, Bimal Jalan, Y.V. Reddy and D. Subbarao.

Under the Modi government, Raghuram Rajan and now Urjit Patel have not served five-year terms.

Note: This article was edited at 10:45 to indicate that S Jagannathan also left his position as RBI governor a month before his tenure was supposed to end to join the IMF.