The minister asked field staff to conduct prayers and offer flowers to the rivers “as has been done by villagers living near rivers”. 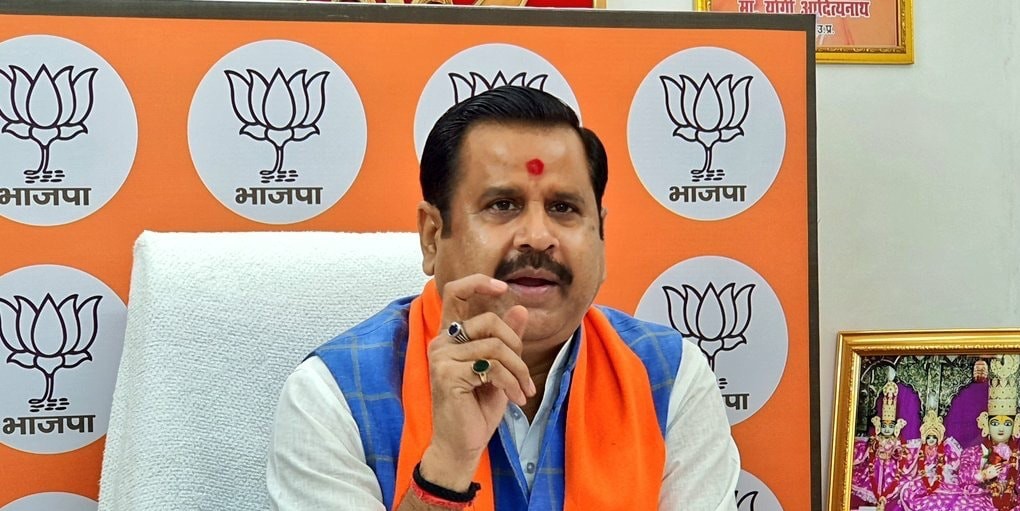 New Delhi: With the water level of several rivers rising in Uttar Pradesh due to continuous rainfall last week, state water resources minister Mahendra Singh has instructed the irrigation department to hold regular pujas (prayers) by those rivers in order to “control” possible flooding in the areas around them.

The minister gave these instructions on July 12, while addressing field staff of the department through a video conference, organised to review the precautionary measures taken to check flooding. The press note issued after the meeting mentioned the minister’s specific order.

An official spokesperson of the minister told the Times of India that the minister asked field staff to conduct prayers and offer flowers to the rivers “as has been done by villagers living near rivers”.

“It is not a new tradition. Hindus consider rivers as goddesses and worship them. The field staff should also do the same to contain floods,” the spokesperson said.

The minister, who took a tour of the dams and rivers at the onset of the monsoon, also asked the staff to update the headquarters about the ground situation and deploy security guards to “avert any untoward situation”, besides sending videos and photos of the flood-affected areas to it.

While the Met office forecasted heavy rainfall in the state, particularly in eastern UP, between July 10 and 12, leading to flooding and waterlogging in the low-lying areas, the Central Water Commission particularly flagged the districts of Barabanki and Faizabad as prone to a flood-like situation due to overflowing of the Ghagra river, which had reached the warning level mark of 52.73 cm by July 9.

Last year, at least 100 people had died in the state due to the floods.