The UP government’s withdrawal of its order was separate from the proposed Ordinance, which will abolish all 38 labour laws in the state, except safety-related provisions, timely payment of wages, minimum wages and provisions related to women and children. 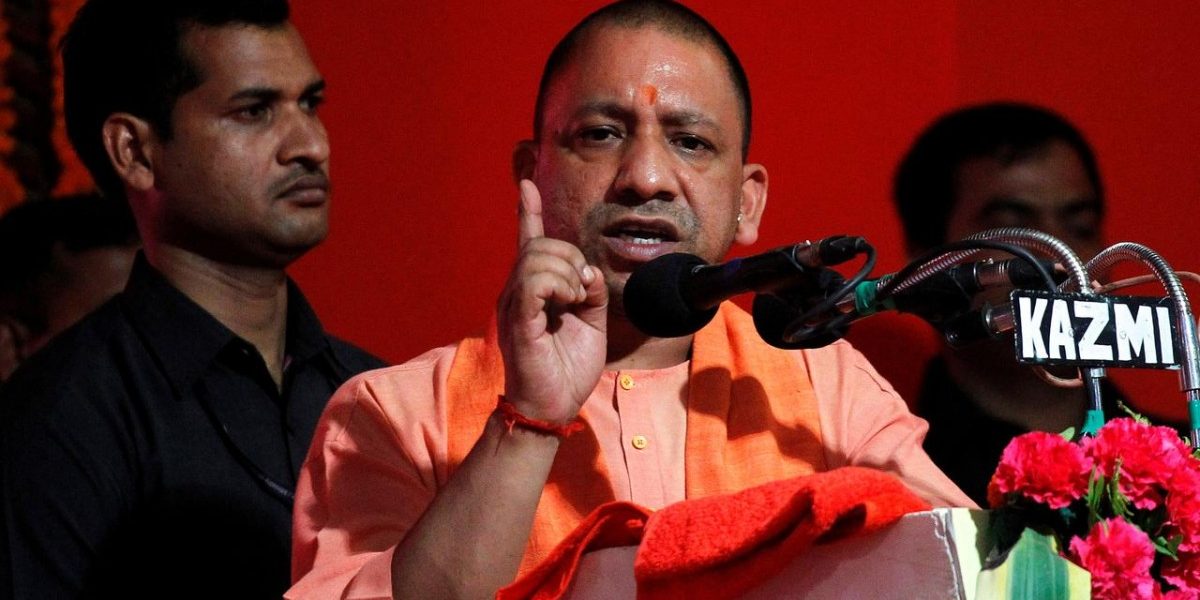 The Uttar Pradesh government on Friday withdrew an order increasing the daily working hour limit in manufacturing units from eight to 12 hours. The move came a day after the Allahabad high court issued a notice to the state on a public interest litigation challenging the order.

In a communication to the Allahabad high court on May 15, Uttar Pradesh principal secretary (labour) Suresh Chandra said the order increasing the working hour in the state has been withdrawn. The matter was listed for hearing on May 18 in the high court.

However, the UP government’s withdrawal of its order was separate from the proposed Ordinance, which will abolish all 38 labour laws in the state, except safety-related provisions, timely payment of wages, minimum wages and provisions related to women and children.

The Uttar Pradesh government’s Ordinance has, however, proposed increasing the daily working hour limit to 10 hours from eight. “The Ordinance has proposed that if the working hour has to go up from 10 hours in a day then the consent of the workers is also required,” a senior state government official said, requesting anonymity.

The State government had exercised powers under Section 5 of the Factories Act which can be only used in case of a national emergency, war or internal disturbances. It had also said that the wages for clocking extra hours would be paid in proportion to the hours of work, instead of doubling of wage as was done by some States such as Rajasthan and Punjab.

As many as 10 states in India have increased the working hours in India from 8 to 12 hours. These are Maharashtra, Rajasthan, Gujarat, Goa, MP, Uttarakhand, Assam, Punjab, Haryana and Himachal Pradesh.

India is a signatory to the International Labour Organisation’s convention of 1919 on working hours. Though all countries which signed it had to reduce working hours to 48 hours a week, India was given an exemption to keep it at 60 hours. So, the move by the State governments in India is in contravention of the ILO convention, too.

Following the footsteps of many other state governments, the Bharatiya Janata Party-led government had issued an order on May 8 increasing the maximum working hours in a day to 12 hours from eight hours or from 48 hours to 72 hours in a week under the Factories Act of 1948.